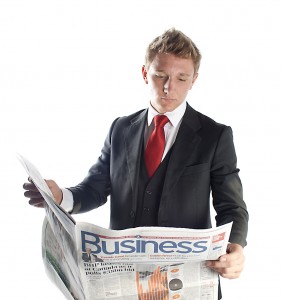 Under the plea and deferred prosecution agreement, the five nursing homes and Harrington will jointly pay $1 million in criminal fines and penalties.

Toronto lawyer Stan Grmovsek has been sentenced to 39 months in prison for his role in a massive insider trading scheme that netted him and a friend about US$9 million.

The sentence Thursday at the Ontario Court of Justic is the first insider trading conviction under new federal laws that came into place in 2004 and the largest prison sentence ever in Canada for such an offence.

David Carruthers, the former Betonsports Plc executive who pleaded guilty in a U.S. government investigation that shut the online gambling company, was sentenced to 33 months by a federal judge.

Carruthers was chief executive officer of the London-based Internet gambling business when he and 10 other people including founder Gary S. Kaplan were indicted by a grand jury for violating federal laws banning the placement of wagers by wire in 2006.

The former chief executive officer and chairman of the board of Homestore.com has agreed to plead guilty to conspiring to commit securities fraud through a scheme that artificially inflated the company’s on-line advertising revenue to make the publicly traded company appear to be more profitable to Wall Street analysts.

Stuart Wolff, 46, of Westlake Village, agreed to plead guilty to one count of conspiracy to commit securities fraud in a plea agreement filed today in United States District Court in Los Angeles.