Government Credit Cards – Unethical Use Paid Back is OK?

Why should workers at all levels of government receive ethical training? Perhaps the following story might offer an interesting illustration. 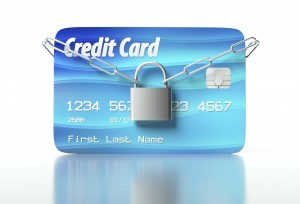 The following article, written for NBC News (May 7, 2015) by writers Jim Miklaszewski and Courtney Kube and entitled “Pentagon Workers in Jackpot Over Casino, Strip Card Charges,” details that DOD workers “ran up more than $1 million in charges at casinos and strip clubs with their government-issued credit cards in a single year.”

Of interest, is the following quote from the article:

“The charges are against regulations on the use of government credit cards, but they did not violate any laws because they ‘did not result in the payment or loss of US taxpayer dollars,’ according to the Pentagon.”

No violation of laws

The article does not tell us how the money was spent in the casinos and so we must play a guessing game. Was the money used to pay for the rooms and food? If so, I suppose it’s legitimate, but the wording of the Pentagon spokesperson seems to indicate they were not legitimate expenses.

The article said that 364 people were counseled. I do know that in government circles, expense accounts may not be used for the purchase of alcoholic beverages. I am guessing some of the expenses found their way from the casino bars to the government-issued credit cards.

However, any defense of these people gets a really shaky when I look at the money spent at the strip clubs. I cannot fathom how – or why – the DOD workers might have been led to use their credit cards in the strip clubs.

Now let us go back to the quote about the charges not violating any laws because the workers paid back the government. It is difficult for me to take too much comfort in that.

The fact that this situation involved more than 4,300 transactions by hundreds of employees seems to indicate a lack of controls. A fine line was repeatedly crossed between propriety and impropriety. While “no government laws” were broken here, what about the laws involving good ethics?

I have never claimed to be a boy scout. If a person wants to have a beer after a long day at a conference, I am not one to stop them. If a person wants to frequent a strip club after work, it is not my place to tell them “no.” I wouldn’t do it, and I have no use for such lunacy, but I will allow that it is not for me to dictate to a person who is presumably an adult.

The major problem that I have is when I am expected to pay for it.

Was not born yesterday

If (and I know this for a fact) the government has rules and regulations firmly in place in regard to unauthorized expenses, how did 394 workers run up more than 4,300 transactions in casinos and strip clubs? I would assume they had all been a part of the bureaucracy for longer than the time period in which they were caught abusing the cards; I would also assume that somewhere along the way, in the Byzantine hallways of the pentagon, someone might have told these employees they could not spend my money on watching shows in strip clubs. How then did it happen?

Chalking it up to bad behavior is one way of looking at it. However, I believe the problem is much, much larger. It involves “their laws and our laws.” The laws of the bureaucracy versus the laws of those who pay tax dollars to keep the bureaucrats funded.

Somehow it is not always making it to many of those on the government side that “the laws” should be identical. I believe the key to having the same set of laws to govern the behavior of DOD employees to society at large is ethics training.

As I was not born yesterday, please forgive me if I am skeptical. I do not believe that this is the only counseling people at the DOD have been given, nor do I believe that every other employee in government plays it ethically either. I will go out on a limb and say that throughout government there are those who make “their rules” versus “our rules.”

The massive bureaucracy is neither Republican nor Democrat. It exists. It fears almost nothing; not even casinos or strip clubs; but it is fearful of good ethics and making good choices. It is up to all of us to make certain an ethical standard is upheld. 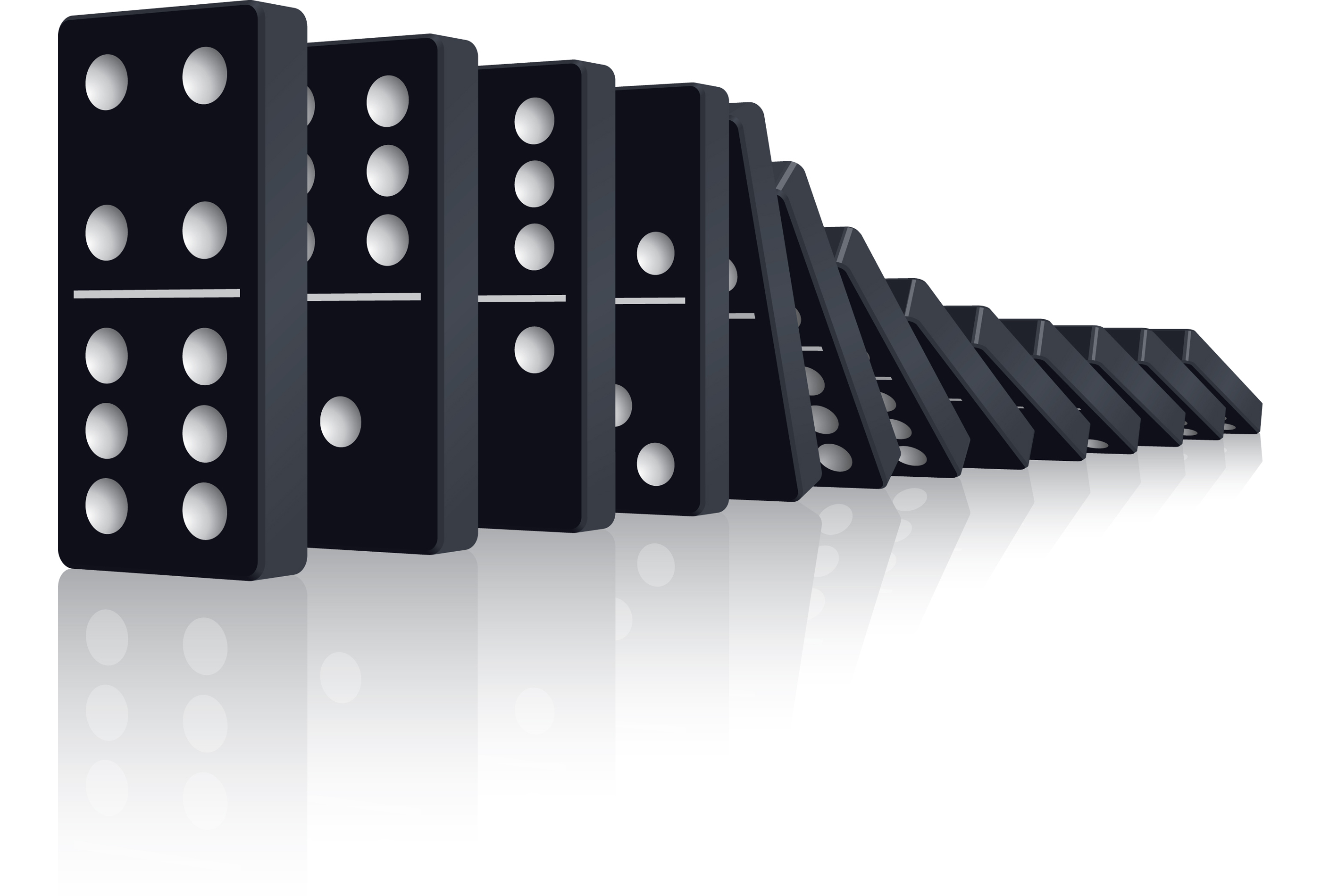