By Chuck GallagherNovember 13, 2015 No Comments

Those of us who use the social media are often lulled into a sense of false security. It is only natural; cyber-space is a wide open affair used by virtually everyone and every organization.  Social Media ethics is a developing field, but one that should not be hard to get our heads around. 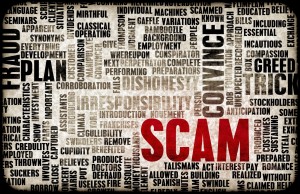 In our minds (and I include myself) there is no reason for a major company to get online and lie to us. Why, we might reason, would Home Depot, Starbucks, Chevrolet or Target mislead us on the social media? And for the most part, they don’t. In fact, major organizations have entire staffs to handle all of the aspects of social media.

In the earlier days of the still, very young internet, we could get fooled by “spoof accounts.” These would be links to websites or websites themselves intended to separate us from our money. They could be fake links to fake credit card or banking companies or many other acts of unethical financial fraud. While most of us are no longer naïve enough to send money to phony bank accounts in Nigeria or open a bogus FedEx email link asking us for our credit card information, we can still be taken in if we are not careful.

In an article by Patrick McGee for the ET Financial Times (November 9, 2015) entitled: “SEC charges Scottish trader for Twitter fraud,” the writer explains:

“US regulators have filed fraud charges against a Scottish trader who allegedly used Twitter to cause price swings in two companies in a bid to profit from the moves…According to the Securities and Exchange Commission, James Alan Craig of Dunragit, Scotland, created two Twitter accounts made to look like the real accounts of two well-known securities research groups — Muddy Waters Research and Citron Research. He then ‘tweeted multiple false statements’ saying two companies were under investigation.”

By creating “spoof accounts,” that simulated the research companies Twitter accounts, Craig was able to fool investors into believing that the research firms were downgrading the stocks. Naturally, the false information caused stock prices to drop thereby affecting the financial holdings of many investors. At the same time, it enabled Craig to profit from (presumably) short-selling the securities.

We can learn important ethical lessons from the social media games that Craig played on the investors and the research organizations themselves.

The first lesson – and possibly most important lesson is to understand that in 2015, as in 1915, if there is an opportunity for the unethical to find a way to separate people from their money, they will do so. Please remember that nothing you can do, especially in the area of investing, is more important than due-diligence. In this particular case, if negative information is being advanced on the social media, do-not-trade based on something you read on-line; verify it at the source.

The second lesson to be learned is that fraud is now instantaneous and it is international. Attacks on your finances can occur anywhere and at any time. While “men” such as James Alan Craig have been around since gold coins were struck (and I suppose before), they are able to operate across many platforms and have an effect on many more people. Because many people in different countries are taken in by an unethical scam, does not mean we have to make decisions instantaneously. What struck me was the sheer power of just one individual to cause thousands to lose their money.

The third lesson is for the investment firms and research organizations. There is often a complacency at hand when it comes to ethics. While we may be aware of all of the SEC rules, regulations and insider trading issues, when we work very closely within an industry we may not be aware of what could be happening in front of our faces. That is where I can help.

For more than 20 years, I have presented to groups both nationally and internationally on choices, consequences and unethical behavior. I am particularly adept at spotting unethical financial and investment behaviors whether it is coming from the inside or outside influences. I would love to work with your organization on the prevention of ethical fraud. We cannot let people such as James Alan Craig to tear down the accomplishments of good people. 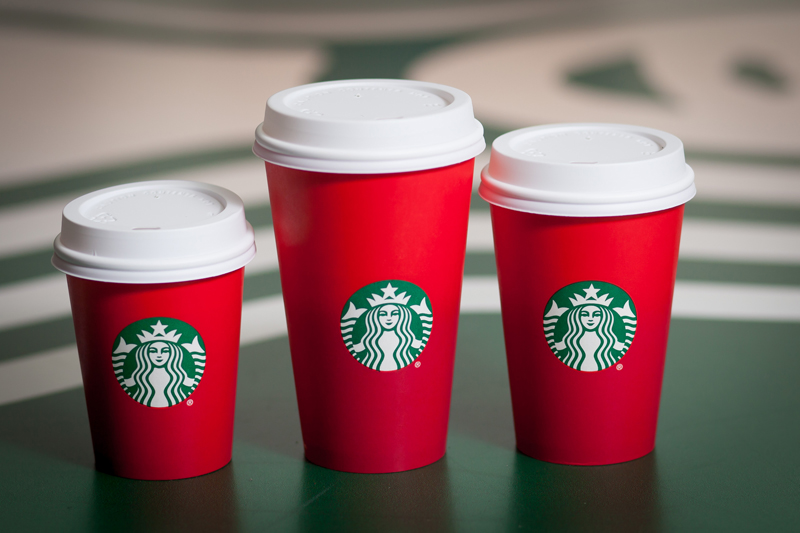 Starbucks “Red Cups” in the Age of Outrage – Who Cares?

Starbucks “Red Cups” in the Age of Outrage – Who Cares?