Donald Trump and the Ethics of Truth

By Chuck GallagherDecember 10, 2015 No Comments

First it’s the Mexicans and now it’s the Muslims – it seems that one thing Donald Trump is good at is finding a tender spot of discontentment in a segment of the American psyche and exploiting it.  It would be wrong of me to say that there are those who feel a protectionist feeling supported by the idea that all jobs should be kept at home so “build the wall” or that Muslims are 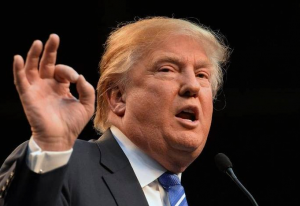 predisposed to dislike the west so “keep them out.”  Trump knows how to push a “button” and push it he does.

The problem isn’t (although some would disagree) Trump’s button pushing, but rather his distortion of the facts or the truth.  It was said that Steve Jobs had a “reality distortion field” (and yes I know that some are suggesting that mentioning Donald Trump and Steve Jobs in the same article is just wrong), it seems that Steve’s “reality distortion field” is nothing compared to how Donald Trump distorts the truth to his own advantage.

Trump says that there were thousands of Muslims cheering at the fall of the World Trade Center, yet all credible sources say that is not true.  Were there some, apparently yes, but thousands?  Now Trump, according to a Charlotte Observer article says:

Muslims hate the United States, he said, quoting from slipshod polling by an anti-Muslim activist source.

“Without looking at the various polling data, it is obvious to anybody the hatred is beyond comprehension. Where this hatred comes from and why we will have to determine,” he said in a statement.

He made the mistake of trying to add legitimacy by making a flimsy attempt to say the polling of the respected Pew Research Center also supports his Muslims-hate-America thesis.

Nothing could be further from the truth.

The Truth that’s where there’s an Ethics Issue!
Whether you like Trump or not is not my concern.  I respect that he’s a showman and someone who can rally a group of people who seem to feel that his voice is theirs.  What I am concerned with is his application of a small fact magnifying it into the belief that it represents all the facts and then using that to create a false sense of the truth.  It’s like having a big brother who had a little brother who ate one cupcake (when the big brother at the remaining 5) swear that the cupcakes went missing because of his little brother’s actions.

Bravo to those who work diligently to fact check all the candidates.  And here’s to hoping that Americans will rally to vote and recognize the importance of finding the truth and rewarding those who are willing to speak it.  Sorry Donald, but you don’t seem to speak the truth and that is an ethics concern for me. 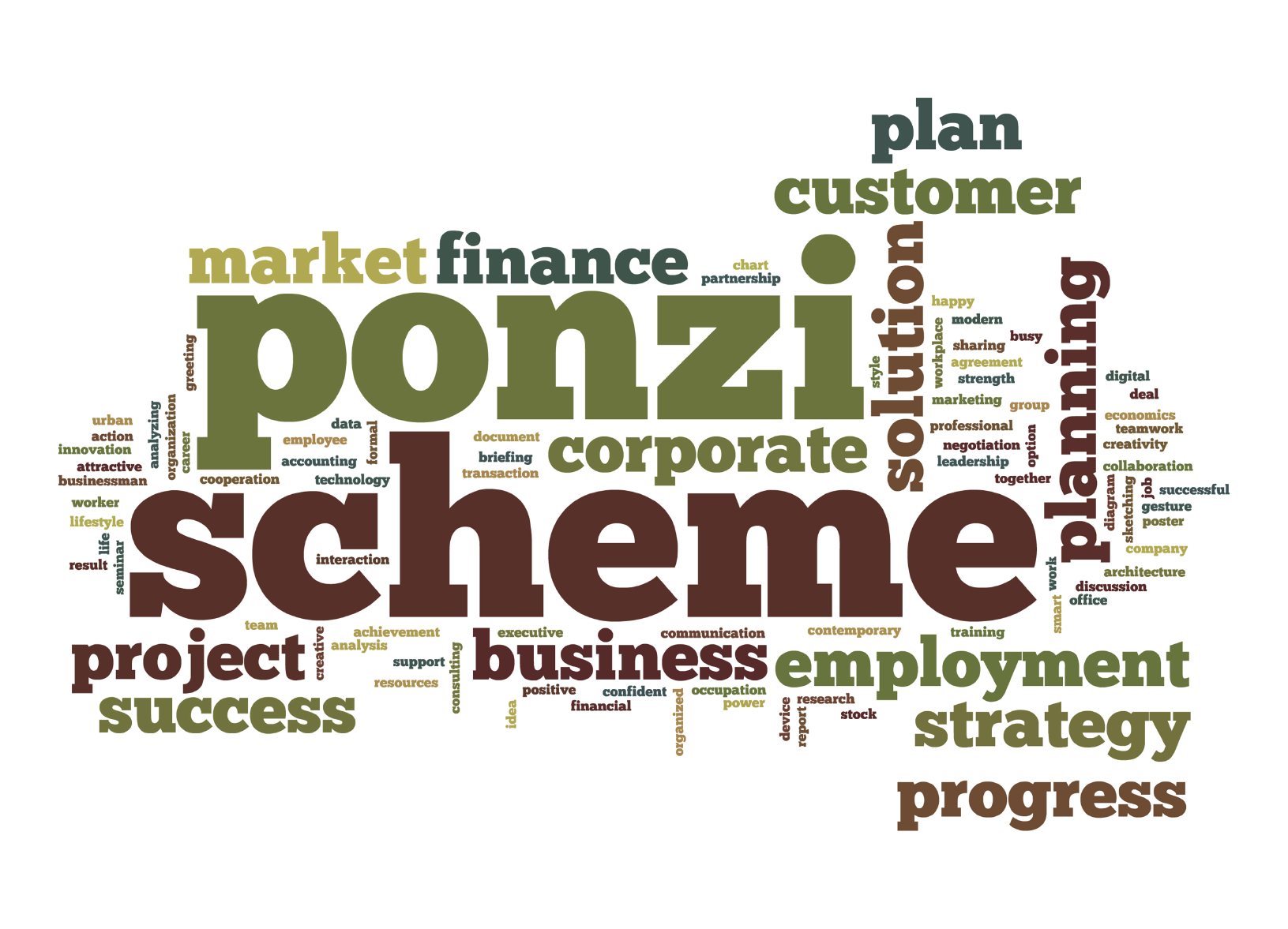 Caught in the PIT: Another Ponzi Scheme Collapses!

Caught in the PIT: Another Ponzi Scheme Collapses!