By Chuck GallagherJanuary 4, 2016 No Comments

Where are Ethan and Tonya Couch? Does it really matter? – UPDATE: Seems the question has been answered – Mexico!  However, the issue around his original defense still raises ethical questions especially since there was a significant turn of events in this case.  Of course, every choice has a consequence and it is clear that Ethan will be facing the likelihood of prison time following his choices and his mother Tonya will likely be facing charges of her own in her role in aiding her son flee from justice.

It was in 2013 that Ethan Couch got drunk, and due to his negligence, he was charged with four counts of manslaughter. In case I am not being clear enough or I am too politically correct, he killed four people with his mom’s SUV and he injured two others.

The case was outrageous enough, because this 14 year-old kid had a blood alcohol three times the legal limit. However, the icing on the cake was when the defense attorney rolled out a “spectacular” new defense: Affluenza. The word was a new one for most of us. Affluenza apparently meant that young Ethan was so wealthy, and spend so much of his life being pampered and coddled that he was out of touch with reality.

In one of the greatest examples in the art of criminal defense, his attorney was able to convince a judge that Ethan Couch was as much a victim as the four people he killed. Ethan never saw a moment of detention time. People (that is you and me) allowed the case to go away, but it was always bubbling just a bit below the surface. I never quite bought the defense, but life goes on and we need to go about our daily business. Incidents like these fall into the clutter of our experiences and our perceptions of how justice is served. It has surfaced big-time.

We cannot leave Tonya Couch out of this equation. Tonya, Ethan’s mom, threw herself on the mercy of the court in order to protect her baby. Ethan’s dad is out of the picture. Tonya cleaned out their home a while back. It is empty save for a pinball machine (of all objects!).

Now, let us fast forward to about 10 days ago. A smartphone video surfaced showing Ethan, now 18, playing beer pong with “friends.” He was absolutely loaded. Having alcohol of any kind is in direct violation of the rules of his probation. After all, his drunkenness killed four people.

Realizing that when the video would become public it could mean that young Ethan could wind up in a detention facility, young Ethan and mother disappeared. They have not been seen since. The latest theory is that they have fled the country. The mother undoubtedly believes she is protecting her baby. She’s killing him.

Ethically, I keep asking myself what this case represents. I believe I can sum it all up into one word: Expectations. I believe we have set the bar so low in our society for so many people – and especially for our young people – that we get judges to actually accept Affluenza defenses. We allow helicopter moms to hide their 18 year-old kids rather than having them face the consequences of their choices.

I hate to go really old school with this, but as a WWII buff I know all too well that 18 year-olds headed off to war, fought and unfortunately died for this nation. Were they perfect? Of course not, but choices and consequences were drilled into them. What has happened?

In society’s current efforts to smother these men/women-children within their protective cocoons, society often expects too little, overlooks too much and pretends all problems will straighten themselves out as if in a reality-TV show. They don’t. Ethan Couch’s life is a game, and nowhere does he understand consequences. His mother, who should know better, doesn’t. She has fallen victim to her own delusions of what life should be about.

Will all 18 year-old’s turn into Ethan Couch? No. However, I fear that far too many will. Our society ultimately depends on the ethical development of the generations to come. I pray Ethan Couch will never be representative of who we are as a country. For his sake, I hope he and his mom are apprehended and will face the full-force of a realistic judge. 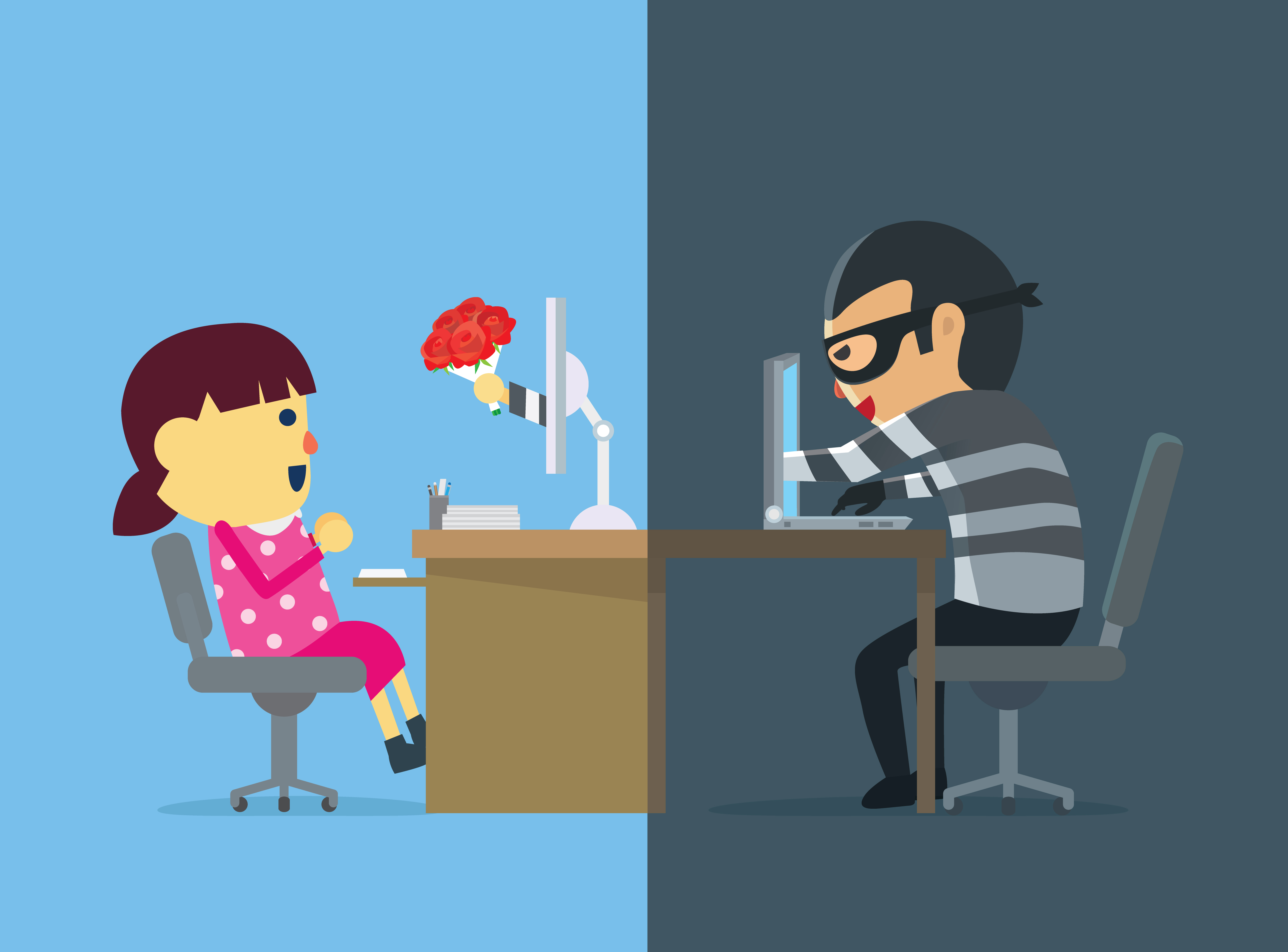