7 Things You should do about Teen Lying

By Chuck GallagherFebruary 11, 2016 No Comments

At an ethics presentation I made several weeks ago I was asked by a concerned parent – what should I do about teen lying?  Her question was sincere and heart felt, but she acted as if teen lying was new.  Reality is we learn at an early age to lie by watching others lie. 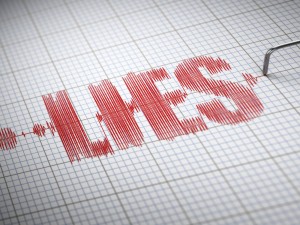 In all honestly, being completely honest is challenging for most people. We lie in order to avoid hurting people’s feelings and sometimes, we lie because of political correctness.

Over time, I shared with her, that your teen probably noticed you lying to others.  I then asked, are there circumstances where you are modeling behavior that you want your teen to avoid?  She sheepishly said, “Yes.”

“So, we have a starting point then,” I replied.

Lying is natural…therefore, avoid making a big deal out of it


Make no mistake I am not condoning lying.  Likewise, I feel that it should be called out and corrected.  However, many times, parents make a big deal out of lying. While honesty is important and lying is wrong, if your teen feels that they can push your button by lying, they can and will use lying to get power over you.

Call your teen out on their lies


I shared with the seminar participant, if you know for certain that your daughter is lying then call her out on it. If you catch your teen in a lie, tell them you know that they’re lying. Let them know that lying is unacceptable. Talk about how lying hurts all involved and openly discuss the benefits of honesty. If your teen can find that honestly is better and see you model that behavior, then they are finding a foundation upon which to build a different set of behaviors.

Communication has the potential for improving relations


Let’s start with a question.  If you were to rate your relationship with your teen – where would that fall on a scale of 1 – 10 with 10 being outstanding?  If you rate it low, then I’d suggest that communication is an issue and there likelihood that your teen is open and honest with you is challenging.  There is a simple rule – communicate more and honesty improves.  This is especially true if your teen feels that they can talk to you about anything without being on the receiving end of judgement.


While I’m not suggesting that you be a lawyer when it comes to your teen, an age old rule is don’t ask your teen a question that you don’t already know the answer to.  If you put your teen in a situation where they feel that they have to lie, they likely will.  So, if your teen comes in after curfew, just be prepared to give them the consequences of breaking the rules.  It’s not necessary to force them to create some mysterious lie, they violated a rule and there is a consequence.  As a parent, you are responsible for providing guidance and establishing a foundation for safety for your loved one.  Do that and let your teen know that you know the truth before forcing them to feel the need to lie.


People respond to the feedback they receive and that is especially true with our children (teens).  Ask yourself this when it comes to your interaction with your teen.  Do you give them praise and recognition, or do they hear more often than not, criticism, yelling or lectures?  Reward your teen telling the truth.  I know to some that should be natural behavior, but considering that we (as parents) would like a truthful teen, why not go out of our way to acknowledge behavior that we want.  Heck, sometimes we model behavior for our pets better than for our children.

Every choice has a consequence and so should lying

Review your actions and keep honestly in check yourself


Why do we lie?  Most of the time it’s to avoid confrontation.  We like to think that we’re accepted and don’t like the feeling of believing that our comments (or speaking the truth) will cause consternation and thereby potential confrontation.  So ask youself this question – can you handle the truth?  A great line from a movie was “You can’t handle the truth!”  Is that you?  Do you fly off the handle when you hear something you don’t want to hear?  If so, expect to be lied to and lied to often.  How we react provides the foundation for whether our teens will feel comfortable telling the truth even if its something we don’t want to hear.

Don’t judge others for doing what is natural


Lying is natural…sorry if you don’t care to hear that, but that is truth.  So, the question is will I be judged and be made to feel bad for every time I share an inconvenient truth?  If the answer is yes, then you won’t be told the truth.  We we feel bad or feel judged human nature is to shut down.  Clam up.  You get the idea.  When we feel comfortable enough to share the truth without the feeling that we’ll be criticized then we’ll be honest.  By the way, that applies to all humans – teen or adult.

Understand the value of listening


Several months ago I was working with a group of teens in an alternate school and the one thing that was a common thread in our discussion was the fact that they felt that their parents didn’t listen.  They were not heard.  Most all said it was like they weren’t even there when they tried to communicate.

So…PARENTS…listen if you’re willing to listen – really listen – to your teen there is a dramatically improved chance that they will respond in a positive manner.  And let’s face it, when we were teens there’s a good chance we felt unheard.  Were we willing to lie to avoid the displeasure of our parents?  Yes, of course.  So…listen, but open and reward the truth and that is more – much more – of what you’ll receive.

I promise it will be worth it! 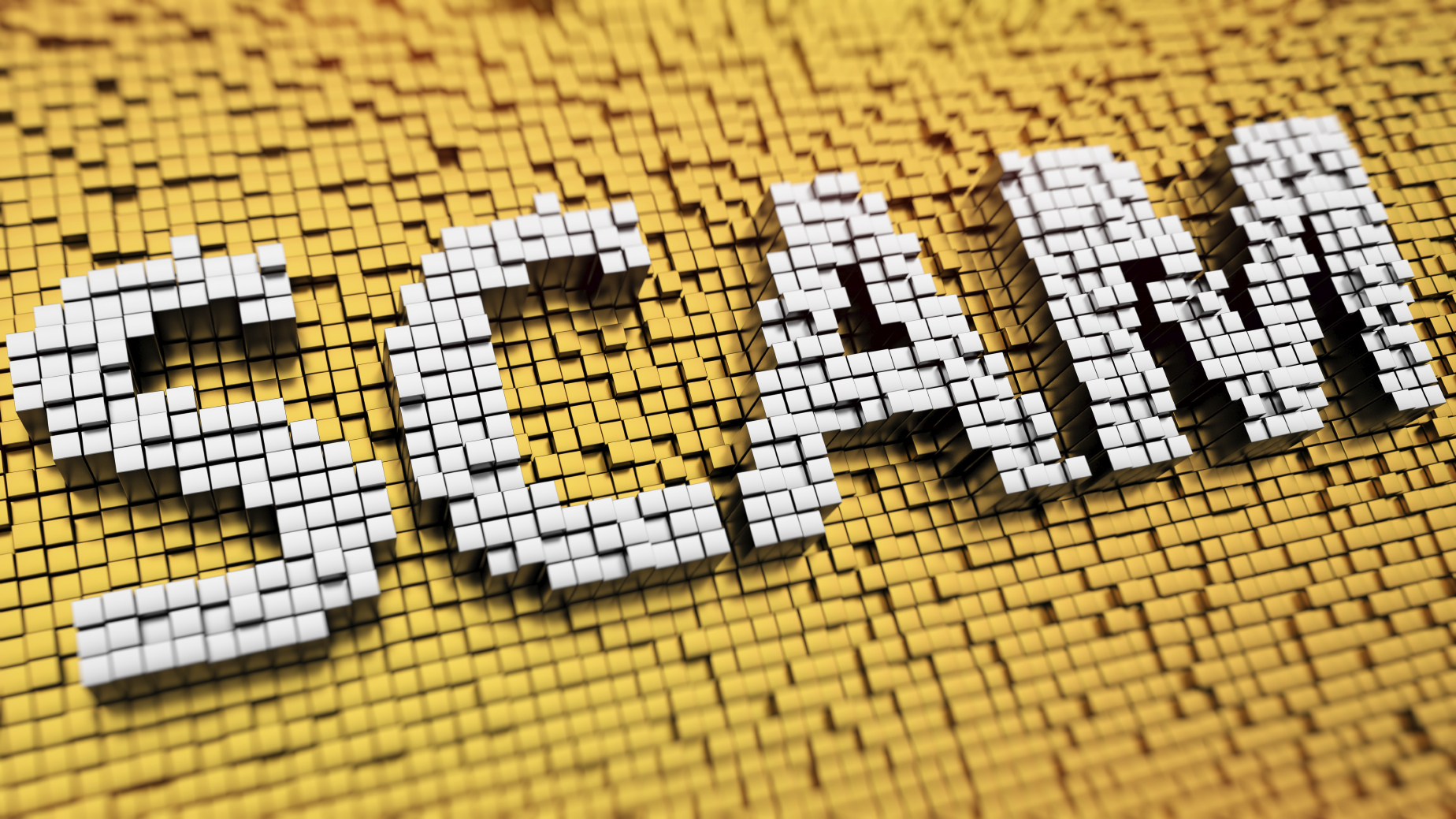 Accounting Fraud: Do You Know What Your Internal Accounting Staff is Doing?

Accounting Fraud: Do You Know What Your Internal Accounting Staff is Doing?