Bullying – The Destruction of Emilie Olsen

A few weeks ago, we discussed the tragic suicide of Emilie Olsen, a teenaged girl who committed suicide after three years of bullying and physical abuse by students at Fairfield Middle School in Ohio.

The bullying began when she was in the fifth grade and continued unabated into the seventh grade. Emilie Olsen committed 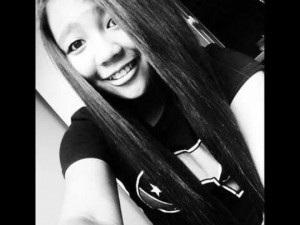 To most of us, legal language is boring and long-winded. To read the details of the lawsuit brought by the Olsen family, the lawsuit reads like a three-year nightmare. The longer one reads it, the angrier and more disgusted one gets.

The lawsuit is more than 80 pages long. Yet, three major themes seem to be emerging with increasing clarity.

The Superintendent of Schools, the principal, the assistant principals, the guidance counselor and even Emilie’s teachers knew she was being bullied. In fact, one of her teachers blamed Emilie because she did not have enough friends. The young girl was being bullied socially, on the social media, physically and emotionally and not one authority figure stepped up to help her. The authorities were even aware that Emilie did have a few friends who stood up for her, and were involved in fights defending her. It was not up to her friends. It was up to the adults.

Beyond that, and to the exclusion of Emilie’s case, it appears that other minority students were also singled out and bullied. Nothing was done.

There are videos of angry parents confronting the school officials at board meetings after Emilie’s suicide. The superintendent in particular, instead of addressing the issues, buried his head in the sand. They deserve the lawsuit.

Not only was Emilie harassed “in general,” but specific to the case, she was harassed because she was of Chinese parentage. She was adopted by the Olsen’s as a young girl. The discrimination against her because of her Asian ancestry was outrageous – and like every other aspect of this case, it could have been stopped in its tracks, but was not. She was singled out in part because she was Chinese – and everyone knew it.

In fact, other students of similar ancestry have stepped forward and have stated that they were harassed as well. There is something so ugly about this case that goes right to the core of the worst of America’s civil rights violations.

There are more than 20 “minor-age defendants” named in the case. They were easily identified and details emerged of their combined efforts to get Emilie to commit suicide. In fact some of the students expressed that they were proud of their part in harassing Emilie. Why did it take so long for the officials to recognize them?

What happens when there is an abdication of ethics and responsibility? It results in this type of outrage. At each of the levels we have described above, the situation took place because responsible, ethical adults were nowhere to be found.

The school officials, who at first blamed Emilie’s death on “depression” have since been caught in a lie as details of the case were revealed. They are cowards, and cite student privacy laws as a cover to deflect their lack of comment and action.

The school board, superintendent, principal and assistants, down to the teachers did not do the right thing. They sat back as this student – and other students – were mercilessly bullied.

Then there is the issue of racial bigotry. Again, it is impossible to believe that not one person in authority knew this was going on; they apparently tolerated it as the norm. This is 2016. The suicide occurred in 2015. It was inexcusable in 1955, but 2015? Where was the training? Where was the sense of ethics?

As for the 20 or more students, the worst offenders were known to their fellow students and by school officials, but there were never any consequences!

Finally, I can’t help but wonder what the parents of these bullies were up to when their spoiled brats bullied Emilie to death. Were they so clueless that they had no idea that this was occurring? Did they enable the bullying? Did they instill and harbor the same bigotry – or teach it?

It was up to the school district, staff and board to do something. They didn’t. All too often, we believe that those in power in our schools have greater intelligence and values than they actually have. They too need to be screened and taught. Or they need to be replaced.

Who destroyed Emilie Olsen? Ultimately, they are all responsible. 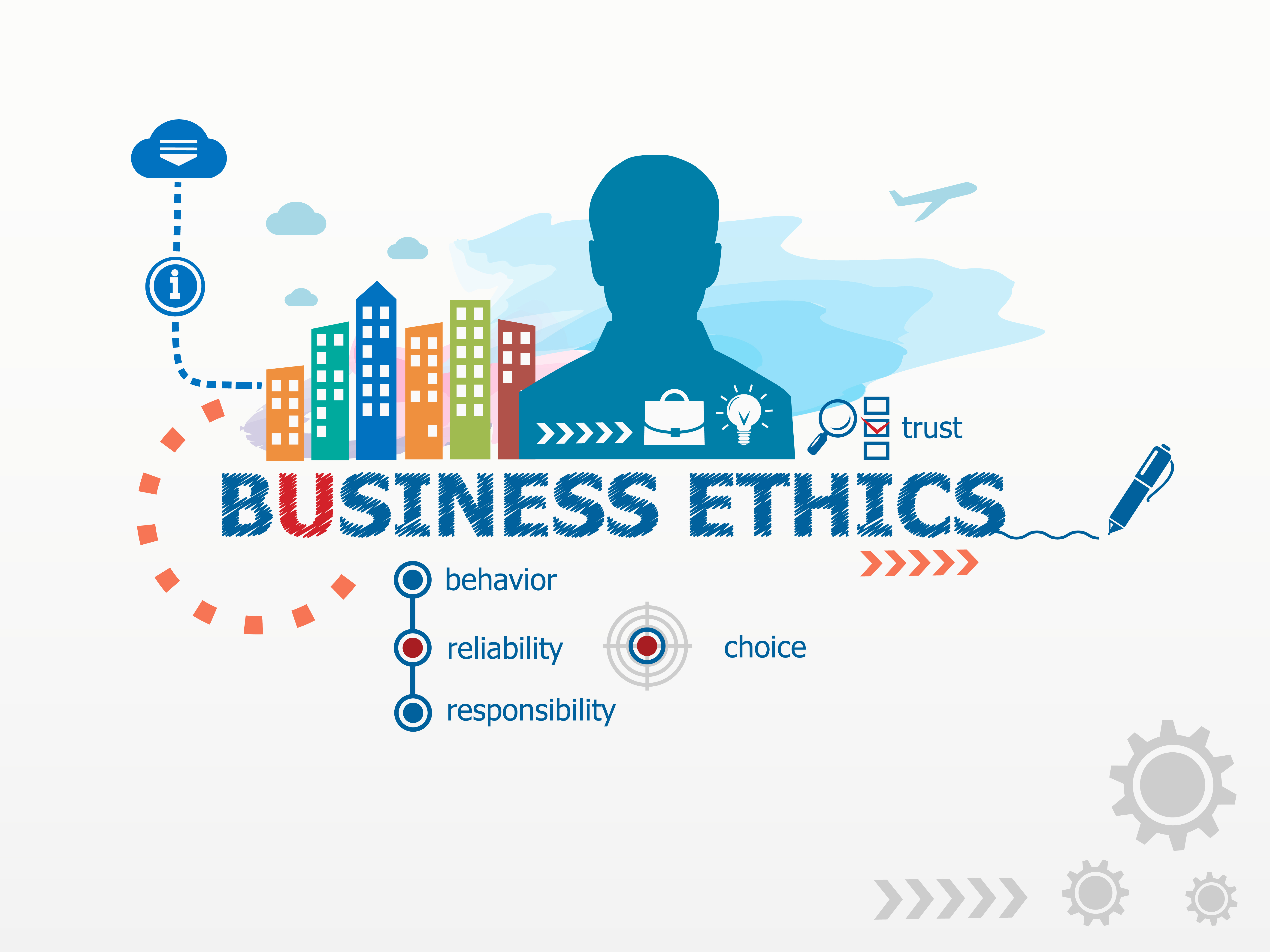