By Chuck GallagherAugust 23, 2016 No Comments

The program for a major multinational insurance company was complete when the invitation was issued to join the senior management team for lunch and a debrief.  Didn’t know that was in the works, but I was quite open to the opportunity.  As we gathered the meeting was opened to pepper me with questions regarding creating an ethical culture.  The second question asked related to influencing ethical behavior.  “What mechanisms do you see companies using to have a positive impact on influencing ethical behavior among employees?”  The answer was simple and often what is 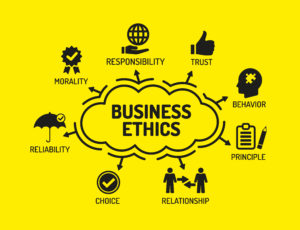 obvious is what is often missed.

“There are four practical levers that create the foundation for an ethical culture,” I responded and from there we had an interactive lunch that was inspiring.

4 Levers that Create an Ethical Culture

One of the biggest problems with company leadership is the failure to distinguish between governance and ethics.  The concept that strongly worded statement and checkboxes on HR and Compliance paperwork is what creates an ethical culture misses the mark.  Creating an ethical culture is more about the action taken with the number one asset of the organization – its’ employees.

While the concepts seem simple the impact is profound.  When you exercise the 4 levers with your employees you set the standard for ethical excellence.  Let’s explore the 4 levers for influencing ethical behavior.

Lever One – Who You Hire

If you want to have an organization that naturally operates ethically – hire ethical people.  Who you hire speaks volumes about the culture of your organization.

Several months ago I had the opportunity to talk with senior management with a company that had just gone through a serious ethical issue with one of their employees.  After the breach, they asked, “How did he get through the hiring process?”  That was a question that opened the door to talking about Lever 1 – Hiring practices and attitude.

If you want to maximize ethical work behaviors  it begins as part of the hiring process. Evaluating skills, abilities, and knowledge are only one part of the overall consideration for hiring an ethical employee.  Issues such as honesty, respect, moral values, etc. are just as important, if not more important.  You can count on an ethical employee to do the right thing when push comes to shove.  Great skills and knowledge are impressive, but when faced with temptation an unethical employee will have a greater likelihood to make the easy choice vs. the ethical choice.

Lever Two – Who You Fire

Your top performer, the one who clearly out produces the others by 20% or more consistently, has just been caught for backdating contracts and forging customer signatures in order to meet production deadlines.  What do you do?  Who you fire is just as important as who you hire when it comes to influencing ethical behavior and creating an ethical culture in your organization.

While I don’t like the concept, the fact is it is true.  People are more motivated by the fear of loss than the desire for gain.  And while I personally dislike fear motivated behavior, when senior management takes the step to remove a “bad apple” from the mix they are demonstrating their willingness to take a stand for a direct way of influencing ethical behavior.

If you have a toxic employee that you allow to continue is his/her role, you have to ask yourself the question: Am I willing to take a stand for creating an ethical culture.  If a toxic employee is allowed to stay then it follows that management is unwilling to address behavioral and ethical issues that naturally follow.  Failing to fire an unethical employee demonstrates that management is more concerned with outcomes than ethics.  Who you fire speaks volumes!Toxic employees develop because we allow them to develop.  Toxic employees develop because sales managers don’t address

Lever Three – Who You Praise

Praise can motivate, encourage, inspire and create incredible loyalty.  The question is – who are you praising?

If you want an organization that is founded on ethical action, then praise those actions.  To consistently improve ethical employee performance, demonstrate openly that such ethical employee action is valued, valuable and worthy of attention.

The Gallup Organization has surveyed more than 4 million employees worldwide on the topic of employee praise.  Their results found that individuals who receive regular recognition and praise:

It stands to reason that is you reward ethical behavior with praise you’ll get more of what you desire.

Lever Four – Who You Promote

Ask yourself over the course of the past three years – who has been promoted into positions of leadership or management?  When employees look at those who are rising they get a clear sense of the truth of the culture of the company.  Most organizations are willing to advance the top performers, but what happens if the top performer creates “success” at any cost?  Is that person exhibiting ethical behavior?

A culture of ethics in a company that is interested in influencing ethical behavior has to carefully consider who is promoted.  When honesty and reliability are coupled with performance, then you have a winning formula.  The challenge for most leaders is to have the courage to promote those who have both the drive for ethical success and the behaviors that accompany that drive.  People who fail the standards for ethical excellence are not the employees to promote – assuming that you want a culture of ethical excellence in your organization.

What to Create a Culture of Ethical Excellence?

Think about the four levers described above and know that who you hire, who you fire, who you promote and who you praise speak far louder than any ethical and compliance paper that is put before an employee to sign.  Actions to speak louder than words. 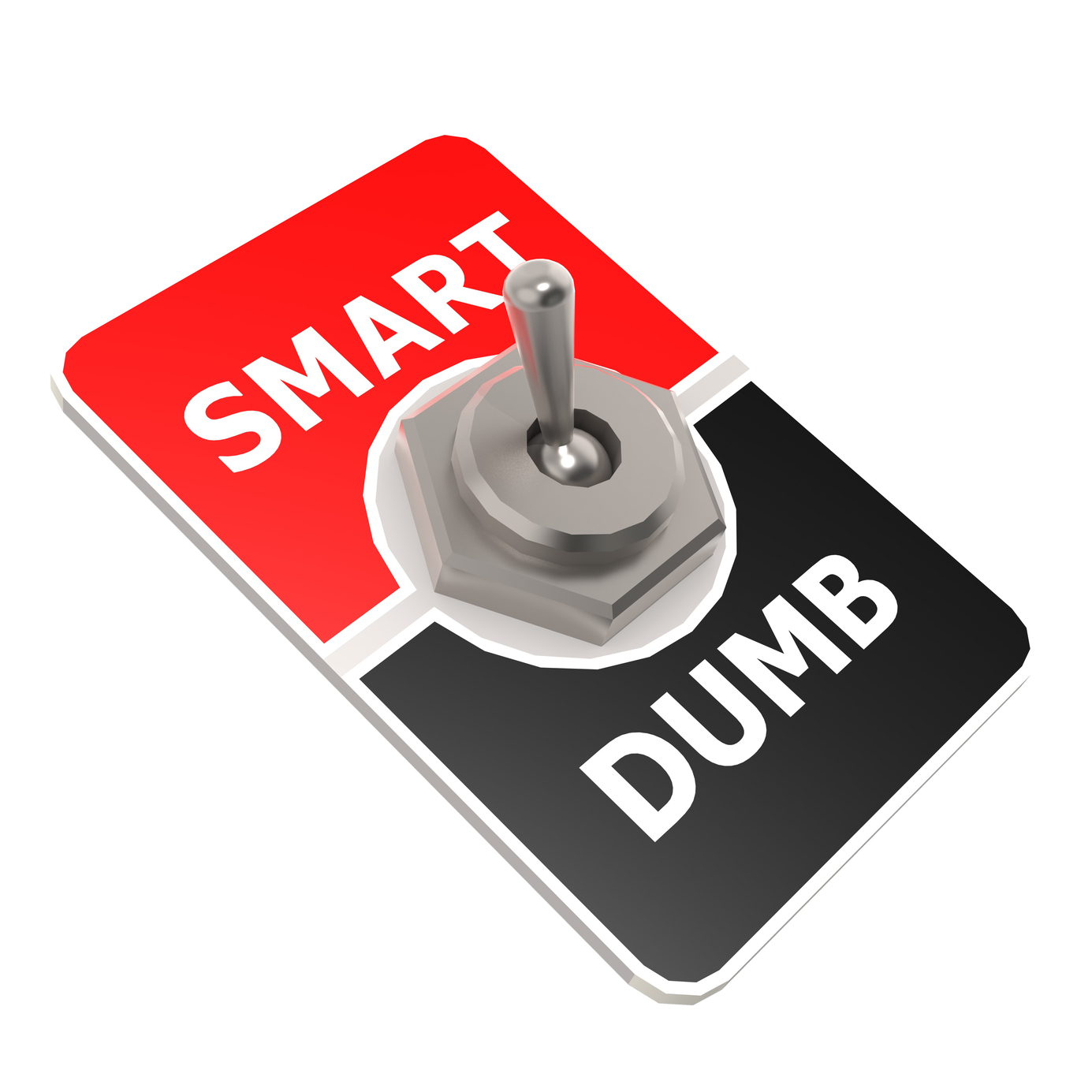