By Chuck GallagherSeptember 29, 2016 No Comments

We cannot go back in time, even though many of us might be tempted. We live in a digital age, we live in a complicated age, and we are ridiculously interconnected.  All that might be good, but should this digital age afford parents the right to track your teen? 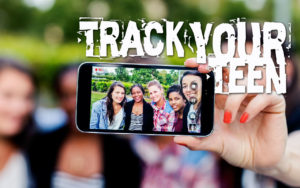 Our children are growing up too fast, we are too stressed and no one seems to know what to do with all of the rules of child rearing and parenting. Adding to all of the madness is that close to 75% of teenagers are walking around with personal smartphones.  Are they a curse or provide great value?

In ages past – way past – we all spoke a somewhat common language. In today’s digital jargon, the apps and programs that teens are using have exploded. Most parents have neither the time nor inclination to keep up with technology. It creates a certain amount of uneasiness.  And while the digital world can be daunting, there are many who share the opinion that it is appropriate to track your teen – not because of what they might do, but because of what others might do.

However, there are still basic truths that both teens and their parents must understand. Teens are not adults. I know that fact is deeply maddening to some. Despite over-hyping, over-sexualization and excessive amounts of social media and reality programming, parents still need to be parents.

Track Your Teen: Where Are You?

The smartphone, like any other device can be used for good – or bad. Some parents, for example, want to “track” their kids. After all, parent’s reason, I want to know where you are and what you’re doing. Teens react with the classic, “What’s the matter, don’t you trust me?”

Then as the parents are invariably paying for the devices, they don’t want their children to be doing stupid things with those devices. For example, finding ways to go on unauthorized shopping sprees.

As to the “Where are you?” part of the equation, well…parents do have a right to know. To avoid the heated and dramatic questions of “trust,” psychologists recommend that the tracking conversation is to be put into the context of safety and security. Not only is this a more palatable way of looking at things, it is also more ethical. Trust is a major issue for us all as humans.  And frankly on the issue of track your teen, the issue of trust isn’t always the issue of not trusting your teen, but not trusting others to have your teen’s best interest at heart.

To accuse a teen of being untrustworthy is a hot-button issue. A concern for safety is a much more loving approach. Therefore, to tell a teen you want to install an app on their phone so you can make sure they are safe, is also to indicate your concern for their protection and welfare.

While some parents reading this might take the approach of “My house, my rules,” the iron-fisted way has never worked in the past and will probably never work into the future.

Also, software need not be set up to track activities per se, but location. Psychologists also tell us that we must be upfront about putting something like a tracking app on a teen’s smartphone. Don’t be sneaky. In fact, being sneaky erodes any level of trust that may have been built up.

In a recent USA Today article (September 13, 2016) on the installation of tracking apps, psychologists and industry experts arrived at a certain set of expectations and agreements between parents and children. I would like to condense them a bit and re-state them in bullet point form as they are so useful and ethically-based:

It is ethical to trust, but sad to lose control

A great percentage of families have become increasingly distant. Our lives often force us into separate cells rather than a cohesive household. It is no one’s “fault,” but it is a societal problem. Beyond loving one another, we must all develop a greater sense of trust. The more we can trust each other the better our chances for understanding.  Track your teen – trust is important, but I’d argue that safety trumps any discomfort that tracking software creates.

Despite all of the posturing and hollering, children (of any age) still want to know their parents will be there for them. Tracking apps when properly used can add to everyone’s peace of mind.

In all things, we want to build bridges and not pull them apart. When control is lost, the relationship between parent and child fades. However, control does not have to mean dictatorship, rather an understanding and an agreement that everyone cares for one another.  Track your teen – I’d say Yes! 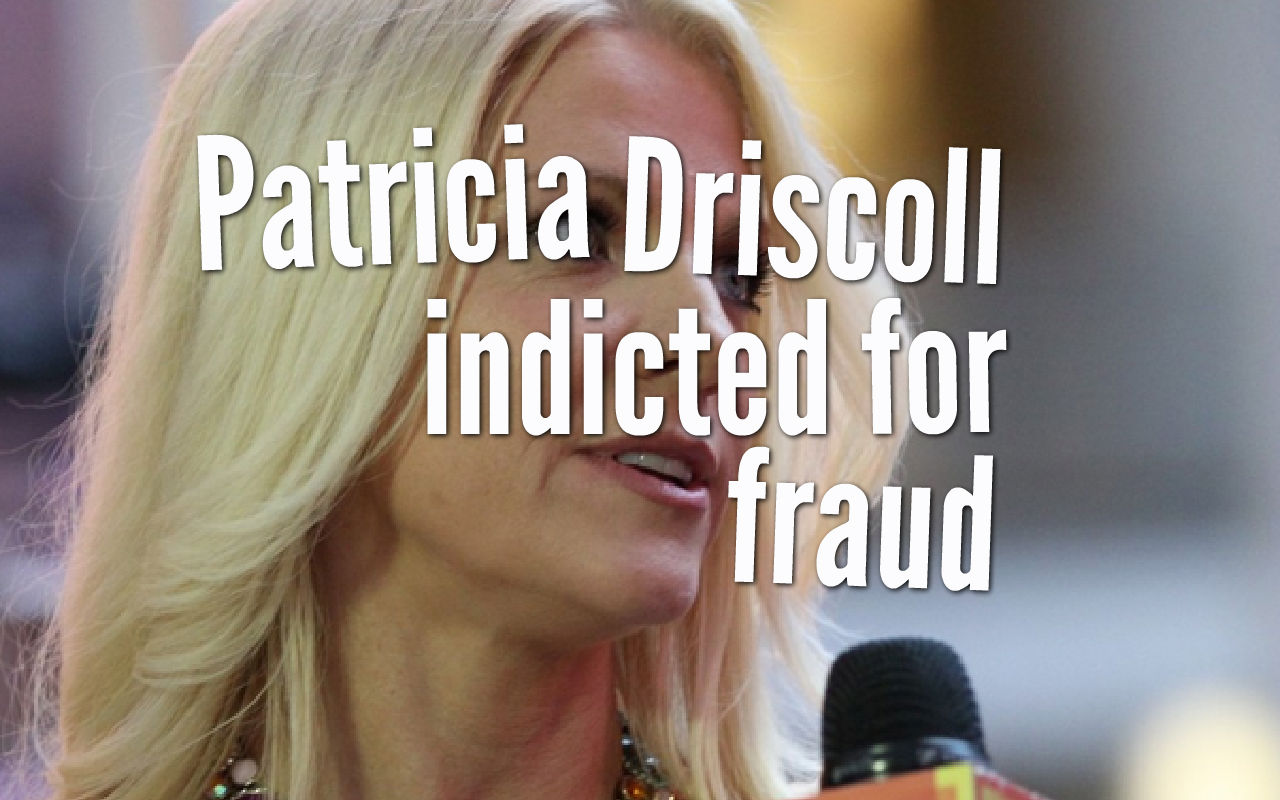