By Chuck GallagherOctober 21, 2016 No Comments

Who controls what is “correct,” and who doesn’t? The politics of political correctness has even reached its tentacles into the celebration of Halloween. It is an issue outside of what we normally discuss, but I believe it has ramifications into our everyday ethical life.  Halloween political correctness in an ethics blog – go figure! 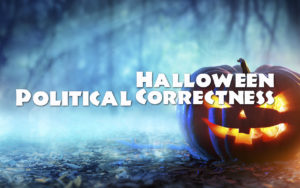 In the latest politically correct salvo, the University of Florida is actually offering psychological counseling for any students who are offended by Halloween costumes.  Seriously – this is Halloween political correctness taken to an absurd level.

In a blog written by the university last week it stated:

“Some Halloween costumes reinforce stereotypes of particular races, genders, cultures, or religions. Regardless of intent, these costumes can perpetuate negative stereotypes, causing harm and offense to groups of people. Also, keep in mind that social media posts can have a long-term impact on your personal and professional reputation.”

Any student on campus who is really offended can contact the Bias Education Response Team who will re-educate (1984 anyone?) the person who has offended.  Arrrrg… isn’t that the point of Halloween to scare folks and be out there or is Halloween political correctness now moving us to a level where we have to deal with our sensitivities.  Good golly this is mind bending.

The set-up here is the question of who determines what is stereotypical and who is offended? It is an interesting ethical argument.

I can well remember a few years ago when I read of parents who were part of a religious denomination who petitioned their local elementary school to eliminate Halloween costumes and Halloween celebrations as they felt (as was their right) the costumes were demonic and mocked their religious beliefs. There was a huge outcry against those parents who said that they were “religious nuts” who didn’t know how to have fun. Halloween continued in the school but after school hours. Apparently, the so-called “religious nuts” did not control the message.  A Halloween political correctness loss!

A department store was forced to take a “sexy Muslim burqa” outfit off of the shelves because it offended Muslim sensibilities. OK, fair enough. Recently a performer went out on stage wearing the dress of devout Hasidic Jews. He danced around making stereotypical gestures. When the Hasidic Jewish community protested that they were being mocked, there was an opposing outcry that said they were being overly sensitive and should “lighten up.”

Without trying to create a firestorm, I think we can generally agree that a white person smearing on “black face,” wearing a costume, and acting in a stereotypical manner is insulting and wrong. What then, of movies recently made where black performers put on “white face,” trying to gain laughs by acting in a stereotypical manner? There was an outcry and reaction that the critique was overly sensitive and “wasn’t the same thing.”  What has happened?  What is good for one isn’t the same for others?

It is a question of who is controlling our messages and who decides the message. How about decisions based on what is ethical and what us unethical?

As for Halloween, it is difficult to understand how or why dressing kids (and adults) in costume has become such a huge national obsession. This year, Americans are expected to spend nearly $7 billion on Halloween costumes and candy. I will let that number sink in for a minute.  Maybe we need to discuss something other than Halloween political correctness to Halloween obsession.

Predictably, the most popular costume appears to be costumes that sexually mock Donald Trump! Will costumes sexually mocking Hillary Clinton also be welcomed at parties? I would have my doubts. Why become angered at one depiction if we cannot be angered at the other? Ultimately, both should be ethically troubling.

Halloween Political Correctness – Who is controlling our messages and who decides the message?

Ethically, my rights should equal yours. What is offensive to you should also be offensive to me. What empowers you should also be empowering me. The test is not a test of “offense,” rather of ethics. It is an acknowledgement that if what you do offends me, then maybe I ought to consider that what I do may be offensive to you as well – and to own up to that, rather than being dismissive of it. It is a very difficult test to accept. Ethics and the choices we make affect every aspect of our lives.

In the final analysis, if we are wrong we must own up to it (whether we’re in costume or not), in a similar fashion if others offend us, our rights must be respected as well. The children at the University of Florida must be taught that as well when they are being counseled for their “psychological trauma.”

YOUR COMMENTS ARE WECLOME! 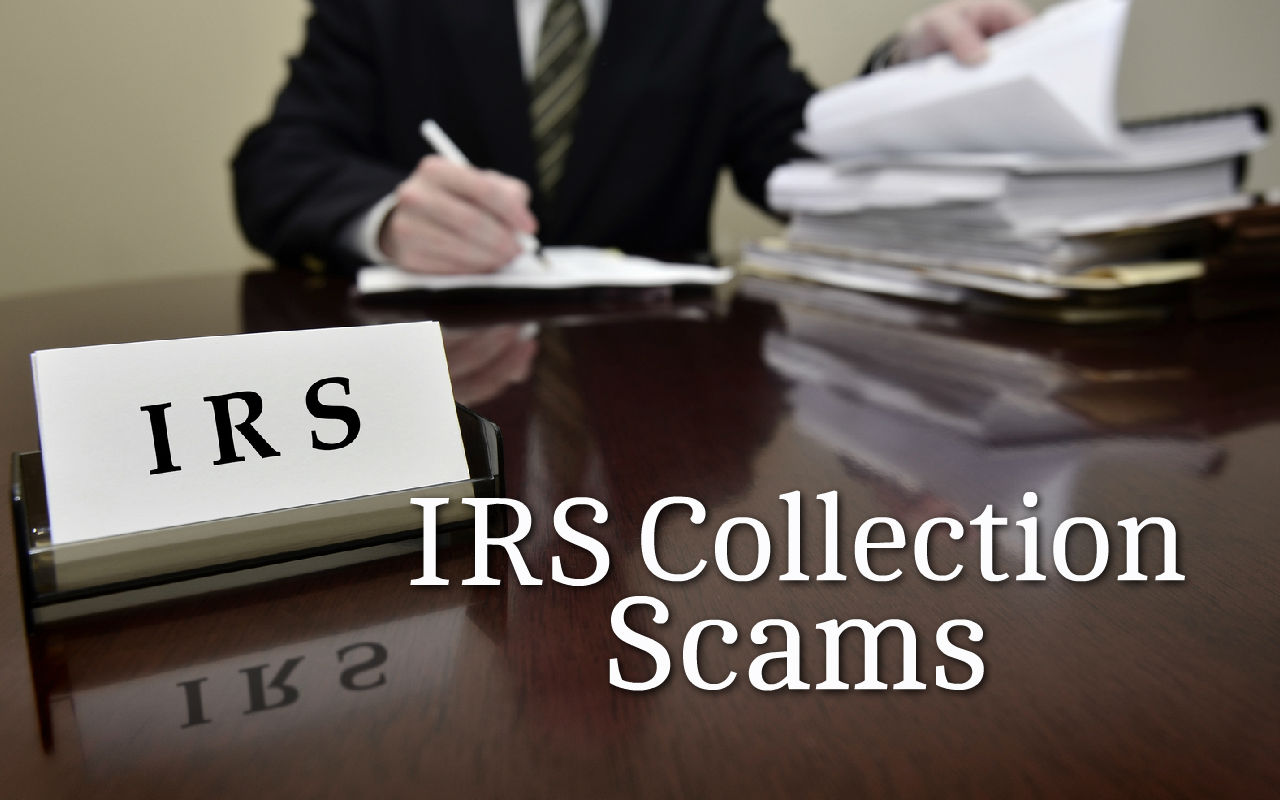