By Chuck GallagherDecember 5, 2016 No Comments
Fraud happens for a variety of reasons.  Most fraudsters will tell you that they never intended to destroy their lives by perpetrating a fraud and break trust.  Most, like myself, started out with the best of intentions.  But there are some bad apples in every bunch 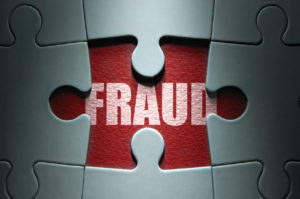 and, it appears that Linda Lee Clark, 68, of Corydon, Iowa was a bad apple.  Clark who began working at the SCICAP Credit Union in Chariton, Iowa in 1978 admitted to embezzling  $2,494,809 of funds from the credit union from the day she started until she resigned in 2015.  This case represents a blatant violation of accounting ethics from someone who knew better.  Whether credit union ethics, banking ethics or accounting ethics – this case is nothing more than fraud pure and simple.

Documents indicate Clark “exhibited an insatiable desire to buy stuff” and despite the theft remains in debt. As a result of Clark’s embezzlement, the Credit Union became insolvent and was forced into liquidation.

It’s challenging when writing about a circumstance that you are not personally familiar with, but I have to ask – weren’t their signs?  The insatiable desire to buy stuff – hum – based on her income wouldn’t it stand to reason that one might question where the funds are coming from to keep buying?  Seems a reasonable question, but wait there may be an explanation.  She embezzled for 37 years.  Take her theft and divide that by the number of years during which it happened and you find that she (on average) only stole $67,000 +/- per year.  It’s reasonable to assume that that little would not create enough concern to ask the question – where from – explore lifestyle issues.

When it comes to the application of ethics in any financial services institution the issue of management and board responsibility is paramount.  Every financial institution is subject to making poor ethical decisions – just ask Wells Fargo.  But when it comes to credit unions and credit union ethics, the responsibility is greater for one obvious reason – size.  Most (not all) credit unions are moderate in size and therefore don’t have the bureaucracy to have layers of internal controls.  Effectively this puts board members at greater risk, in my opinion, since they are naturally closer to the credit union management and have a more direct responsibility for oversight.

The Association of Certified Fraud Examiners, in several studies, reflected facts that credit unions (especially those on the board) should consider:

Linda Lee Clark was sentenced to 78 months in prison, ordered to serve five years of supervised release following her imprisonment and to pay $2,494,809.33 in restitution.  Of course, to be practical, there is little chance that any restitution of any significant amount will ever be paid.  That’s a financial mountain far too high for most anyone to climb.


YOUR COMMENTS ARE WELCOME! 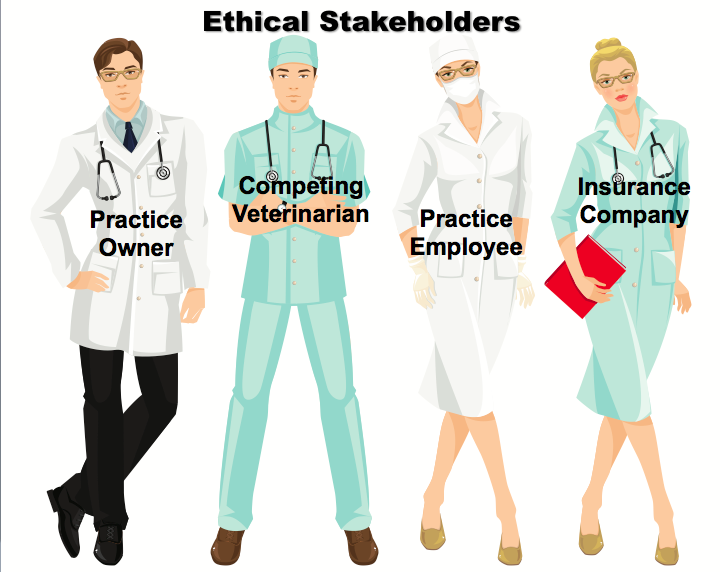 AAEP – Commitment to Ethics in the Equine Veterinary Practice

AAEP – Commitment to Ethics in the Equine Veterinary Practice