It is not so much a question of “how,” or even “why” a woman by the name of Fuataina Afutiti stole nearly $2 million from the Veterans Health Administration Credit Union in Detroit, but by what measure did so many look the other way?  When it comes to credit union fraud it’s critical that the board accept their fiduciary responsibility to the credit union members to safeguard their 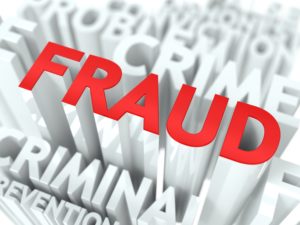 The Michigan Attorney General has sentenced her anywhere from 2-1/2 years to 20 years for the theft. He called her crimes despicable, and they were, but as president and chief executive of the credit union did no one suspect she was stealing them blind?  Did the board have no interest in paying careful attention to the actions of their CEO?  Credit union fraud is serious and the repercussions can extend beyond their president and chief executive.

Allegedly, the woman gambled away hundreds of thousands of dollars. She bought a luxury car and a motor home and treated herself to lavish vacations. The embezzlement took place over four years, 2012 to 2016. Over a four year period it apparently did not occur to anyone that the president of a credit union simply does not make enough money to live the lifestyle she was living.  Could this credit union fraud have been caught sooner by observant employees or board members?

Though the AG’s office pulled at heartstrings to point out how she was stealing money from veterans, I am much more concerned by how easily and unethically she got away with her crime. It took regulators quite some time in conducting audits of the cash shortfalls and financial misdeeds.

Meanwhile, the former CEO leased or bought six vehicles during the four year embezzlement, including a 2013 Mercedes-Benz. The motor home was worth about $100,000, the vacations were lavish and still, no one suspected a thing.

At times like these, when a scandal is blown wide open, it is natural that many people, especially the 1,3000 veterans whose money was deposited in the credit union, would want to “tie the woman to the stake!” I can well understand their anger. However, there is enough culpability to go around. It is said that she was very anxious to cooperate with the authorities’ to reduce her sentence. It often works that way.

She could not have been the only employee. During the four-year period, did no one wonder what had happened to the $2million?  Did the board ask no questions or did they even observe her lifestyle?

What is most bothersome for me is that there we have a situation where there were literally no checks and balances. She apparently liked to gamble. On Fridays did she walk into the vault, grab a few stacks of bills, and drive herself to the casino in one of her luxury cars and basically throw the money away? Then on Mondays did she return the winnings? Of course, if there were no winnings how sis she cover it all up? Apparently, the cover-up was easy because no one was ever looking!  Want to get away with credit union fraud, find one that isn’t looking at senior management.

That Fuataina Afutiti is unethical is a given. That the credit union did not have ethics training is much more of a mystery. That an absence of checks and balances were the norm, talks to a deceitful employee who saw an opportunity to cheat the organization because essentially “no one cared.”

I have long been an advocate for financial institutions to have mandatory and on-going ethical training. Such training creates an awareness and at least helps to raise questions.  And this training must be more than just an HR person going over the rules.  Everyone knows the rules.  The question that few are willing to ask is – why are good people willing to break the rules?

When Ms. Afutiti showed up once or twice a year with a new car, when she took expensive vacations or drove around town in a motor home, no one bothered to wonder because it must have seemed as though no one cared.

After ethical training, employees care more and are more alert to inconsistencies like cash irregularities and fraud. While Fuataina Afutiti is a crook, by not training employees to be ethical, the credit union and those associated with it, were somewhat complicit. 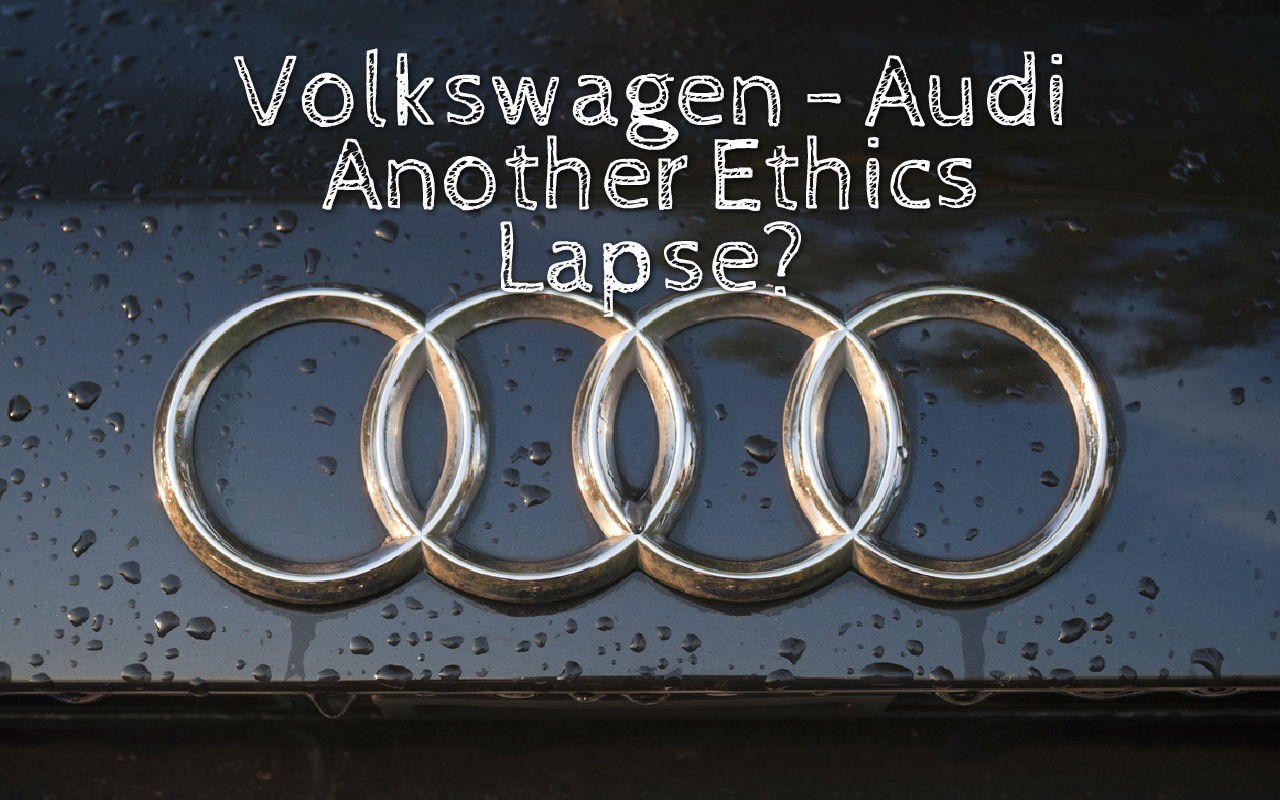