We are in the midst of an interesting ethical dilemma. As 2017 is unfolding, more and more of us are getting suckered into opening email attachments that contain malware.  It’s call phishing! Interestingly, the reason so many fall for this unethical scam is due to overconfidence! 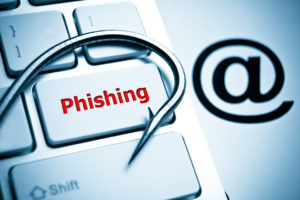 The University of Texas at San Antonio has just released a study that essentially states that most of us believe we are smarter than cyber criminals and that we can out-think them. What might really amaze you is that Millennials are more likely than Gen-X or Baby Boomers to get scammed!

Those who have grown up with computers open emails on their devices and computers because they are, after all, “experts.” They’re not. Phishing attempts have radically changed since ex-patriot Nigerian princes have reached out to us telling us that we’re in line to receive millions in a family fortune…if only we give them out bank account numbers as a good-faith security.

Phishing scams in 2017 involve emails being sent out under company logos that look and read so authentically that most of us automatically believe they are genuine. They may range from attachments on UPS or FedEx-type documents (telling us to claim a package) to department stores and other schemes.

We open up the emails, go into the attachments, and that’s where the trouble begins. Seriously, a lot of well-meaning people get caught up in these phishing scams. They lose identities, Social Security numbers, bank funds, credit card numbers, emails – you name it. To say the perpetrators of these crimes, be they foreign or domestic, are unethical is a given. Billions, not millions of dollars are lost each year to these phishing cyber-crimes. Worse, it may not be limited to just “one person.” For example, an administrator at an accounting firm may open up a UPS document that looks like an official notification and once the link is opened, the malware may then work its way through the network where client files can be accessed.

Is it unethical to be smug? I can’t really say, but I refuse to blame the tens of thousands of so-called “overconfident” computer and device users who fall prey to opening official-looking phishing emails each day. Yes, in our rush to get through our work days we may inadvertently open a FedEx or USPS email that looks official or we may click on a link for a department store or foodservice chain sending us a free offer, but can it all be blamed on overconfidence? This is where I have an ethical dilemma.

Cyber criminals have gotten extremely sophisticated, that is true. However, most large organizations such as Home Depot or Target, UPS or FedEx have pretty sophisticated IT departments. Virtually all of those companies have cyber security analysts on staff. I realize that usually, companies are consumed with worry over getting attacked – and who can blame them? However, I wonder if they are doing enough to safeguard the security of their “overconfident” customers? It is a question that I think is well worth asking.

Ethically, if my company is a major shipper or clothing retailer or even a multi-unit fast food chain, and I know that thousands of emails with malware links are going out over my “letterhead” every day, should I not try to do something about it?

Should my home page be issuing a warning? Should not my social media accounts send out warnings? More importantly, can my IT department and cyber security experts, design a more customizable system, maybe with randomly generated passwords or other security enhancements to diminish some of the hacking attempts?

If we attribute computer fraud to simply “overconfidence,” then are we not blaming customers for recognizing and trusting our corporate identities? Ethically, I believe customers deserve better. This is why I endorse ethical discussions with all industry stakeholders, including IT and cyber security, not just with management, sales and marketing.

Customers may not always make the most intelligent decisions, but they are also not to be blamed for problems that have long been neglected. 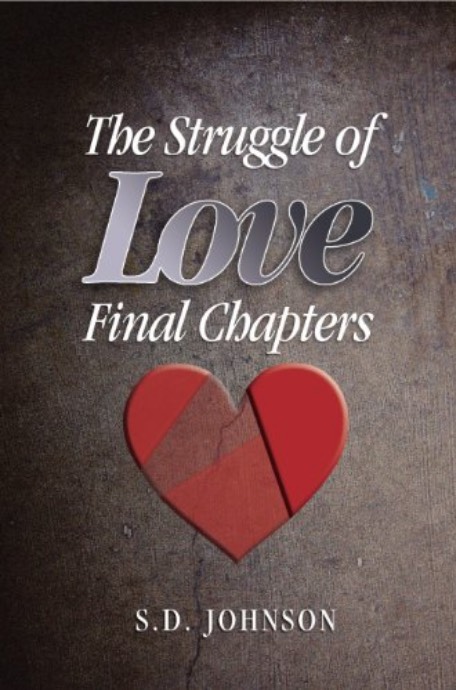