Return of the ThighMaster for Kids? The Ethics of Health Marketing

By Chuck GallagherOctober 25, 2018 No Comments

Several years ago, there was a device launched on the market called the “ThighMaster.” It was marketed by a sexy actress who was popular at the time (I’ll bet you know who it was!) and millions of units were sold. It turns out that the device did elevate heart 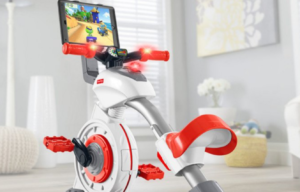 rates for a second or two, but it was more due to the clingy leotard the actress wore as she demonstrated the device than the calories it burned. In fact, after numerous complaints by customers to the Feds, the ThighMaster people were forced to cut down on their rhetoric. The ThighMaster is now part of a “toning” regimen along with (and I am not kidding) a second product they call the ButtBuster.

You see, squeezing a spring between your legs won’t do very much to improve your health, reduce your thighs or give you that slim and sexy look. I suppose if you used the device 17 hours a day for a year you might drop a pound or two, but far better to walk the dog around the park twice a day. And that’s for free.

Was it ethical to market the ThighMaster as a thigh reducer? Well, no. Many a ThighMaster now rests in landfills or collects dust in attics. They will make for a lovely item to go on display if there is a museum that specializes in the early 1990s.

Your toddler’s very own ThighMaster could be the Think & Learn Smart Cycle. Before I go any further, I need to get serious.

Childhood obesity continues to skyrocket. It starts as young as two. The statistics are frightening. More children are dangerously over weight than ever before, and children who are already considered clinically obese are getting even fatter. Childhood obesity is leading to diabetes, high blood pressure and heart disease.

The Fischer Price Company has come out with a toy for children 3 to 6 years old. It is an exercise bike with a tablet holder. It is being billed as “a clever solution for parents looking to give toddlers guilt-free screen time.”

For $150, and about $25 worth of apps, kids can study math, science and social studies. According to the company, “They’re learning and mastering content as they pedal, fast or slow, forwards or backwards.” The toy will be available in the next few months.

This toy is part of a growing number of toys that combine “exercise” with “learning.” My first question is if these toys are so great, how come childhood obesity continues to rise?

Parents, well-meaning, are rightly spurred on by words such as “childhood obesity.” No parent would intentionally want their child to be morbidly overweight, I’m sure. Companies like Fischer Price know that. Most parents would like their kids to succeed in school and in life, and I’m sure of that too. So Fischer Price combines two, but is it ethical?

The company is trumpeting how much kids can potentially learn. They have yet to prove it. More seriously, they are proud that kids can have guilt-free screen time. Why guilt free? Apparently because they can master content as they pedal, “fast or slow, forwards or backwards,” while mom and dad are on Facebook.

So how slow is slow?

Maybe I am being an old curmudgeon, but what will burn more calories: a half hour of fun outdoor play time or two hours slow-pedaling or no pedaling in front of a screen? About that “guilt free” stuff. If a child is three or four or five, is it biologically possible that the child has already grown to 6’5” and carries 300 pounds of pure muscle? My point is that the parents can easily control screen time and encourage children to exercise by saying, “Enough.” If the child is eating cookies and staring at a tablet for hours at a time, whose fault is that?

The ethical question, and it’s not meant to be funny, is: what is the difference between the ThighMaster and the Think & Learn? From my vantage point, not much. Far better a child plays hard for an hour or two and then quietly learns than to get baby-sat by a gimmick. 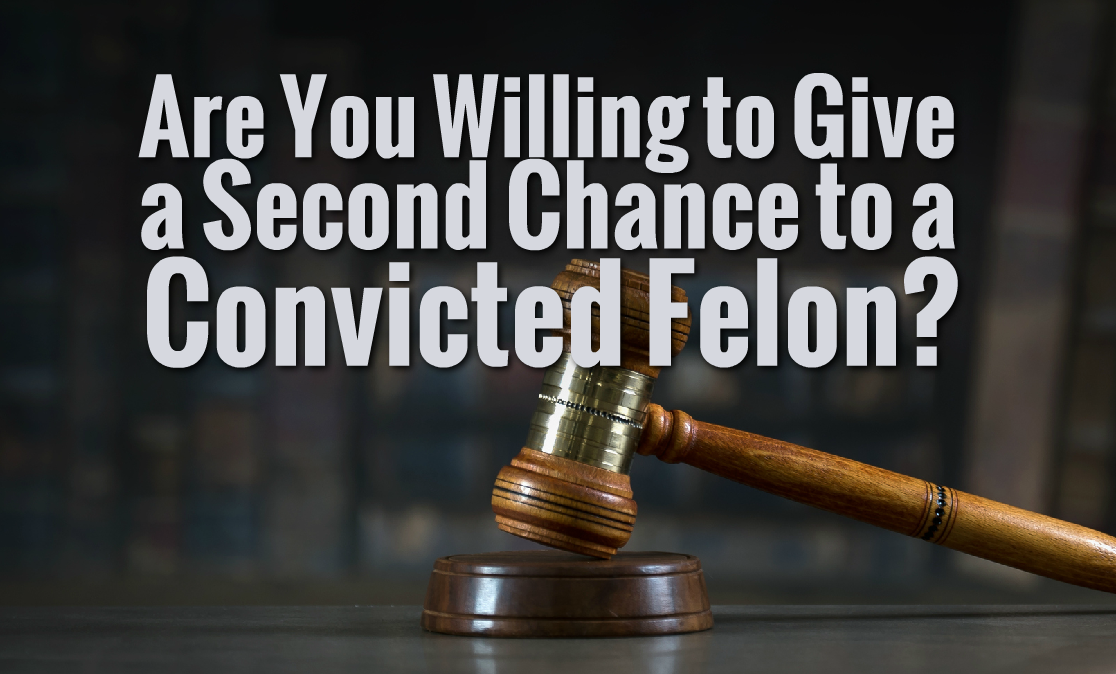 Are You Willing to Give a Second Chance to a Convicted Felon?

Are You Willing to Give a Second Chance to a Convicted Felon?