By Chuck GallagherNovember 29, 2018 No Comments

There seems to have been a spike in addictive behavior among healthcare workers in the Lehigh Valley area of Pennsylvania. However, I am no way being naïve about such addictions. There has “always” been a small subset of healthcare workers who 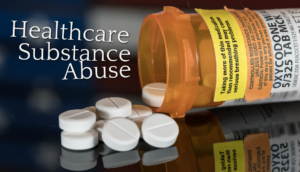 abuse drugs. It has occurred among healthcare professionals in small-town America to major teaching hospitals.

What has changed is the widespread use of painkillers, and how addictions to painkillers have affected every segment of our society. It is not only a medical dilemma but an ethical dilemma as well.

The first example I would give is a trauma surgeon, certainly a man who should know better, who stole Fentanyl from a patient’s room at a hospital where he had privileges. He injected himself with the drug and was found passed out in a stairwell. He was charged with, “acquiring or obtaining a controlled substance by misrepresentation, fraud, forgery, deception or subterfuge,” and of course, possession of a controlled substance. He has been fired from his position.

The surgeon, it would seem, is addicted to pain-killing drugs. The only saving grace here is that none of the patients under his care were “overtly” hurt by his actions. I cannot answer as to his judgment in regard to the best possible treatment options and procedures he employed with his patients.

The second example is an employee who worked with patients at a rehabilitation facility in Bethlehem, Pennsylvania. The 47-year old woman stole pain-killing drugs from several patients undergoing treatment. Among the many charges against her is fraud, forgery and providing false information on an application, report or other document. Reading between the lines, it would appear as though she falsified patient records in some way to gain access to more painkilling pills.

The third example, and again all from the same time period and in the same area, is a physician who wrote phony prescriptions for himself as well as his mother! The meds included Adderall and oxycodone. His charges also include “fraud, forgery and providing false information on an application, report or other document.”

Healthcare – Is it “Just” Addiction?

It is relatively easy to blame painkiller drug addictions in all three cases and let it go at that. It is the simplest explanation and it requires no further thought. However, the situation is far more serious than that.

A 2013 study in the Journal of Addiction Medicine showed that as many as 70% of doctors abused prescription medicine “to relieve stress and physical or emotional pain.” Alcohol abuse appears to be a problem as well. In a June 2016 piece for the Los Angeles Times, Peter Grinspoon, a medical doctor himself, admitted to being addicted to painkillers. He is undergoing treatment. He stated:

“Doctors are prone to drug and alcohol abuse. It’s estimated that rates of addiction among the general population run from 8% to 10%; among physicians, the rates start at 10% and rise to 15%. What appears to account for the difference is physician distress, and in the case of drug abuse, plentiful access.”

This sets up an interesting ethical discussion that should not be dismissed. The healthcare system in our country is broken. I am not telling anybody anything new. My comment is not even a political one. Democrat, Republican or Independent agree that with the exception of a handful of Americans, healthcare places us all in highly pressured situations. From wait-times to insurance premiums to the inability to choose the healthcare providers we want; the system is largely broken.

The discussion rarely focuses on the healthcare providers themselves. Was the surgeon in the first example so stressed out from patients, paperwork and the dictates of insurance companies that he could no longer cope? Was the rehab person so underpaid and overwhelmed with patients that she needed something to face another day? What would cause another physician to write painkiller prescriptions for himself, and his mother? Again, I am hardly naïve. Addicts are sometimes just addicts, but have we all allowed the healthcare system to become so broken that nearly 1 in 5 physicians are routinely abusing drugs to avoid stress?

Ethically, we need to examine why so many healthcare providers are becoming addicted. While I agree that addicts should be treated with compassion, are there “suspects” in this healthcare crisis who have avoided very difficult questions? Are we holding those suspects accountable as well? What is the culpability of the administrations of healthcare facilities, the pressures put on providers by insurance companies and even the lack of ongoing ethical training of the providers themselves? These issues must be examined. 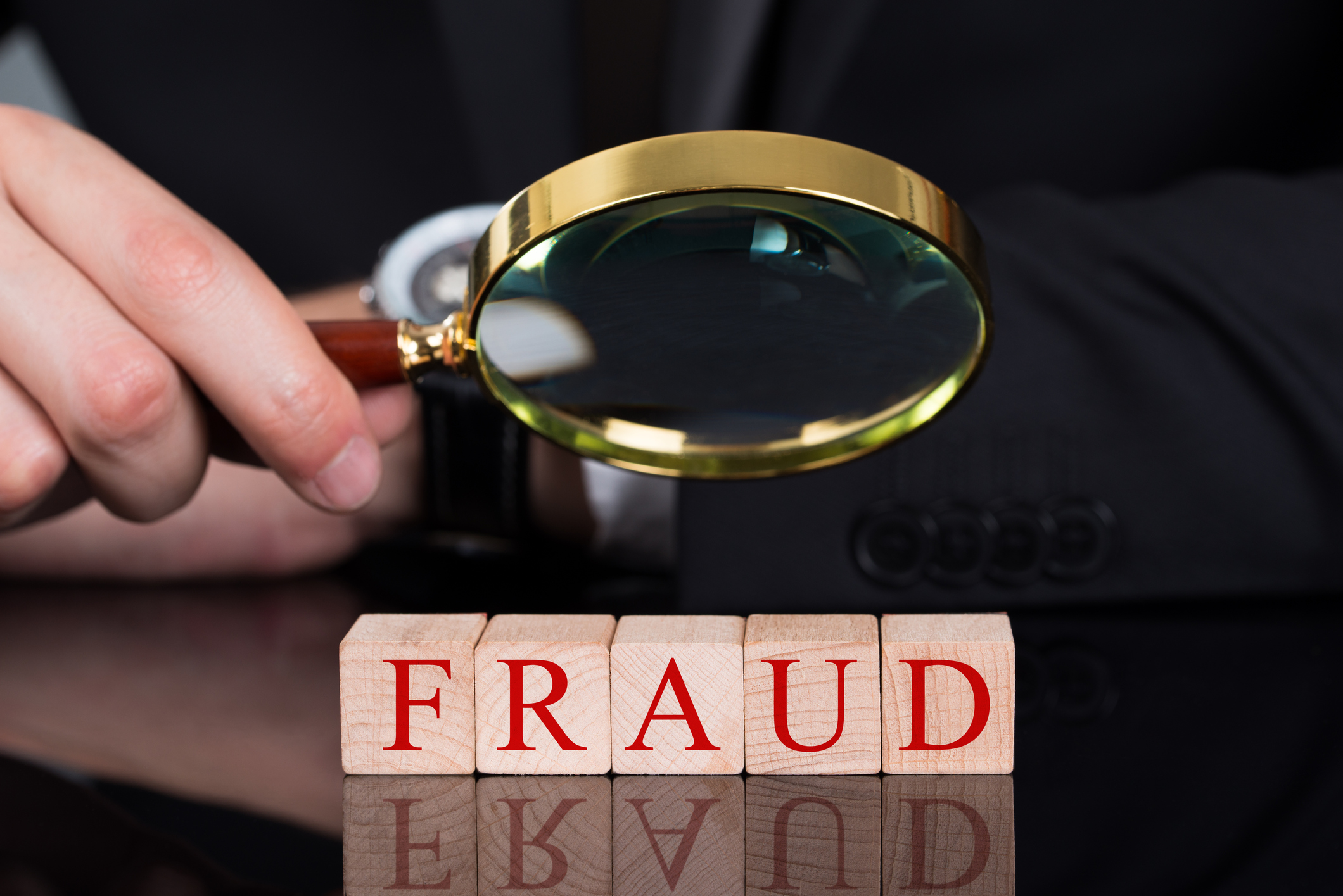