By Chuck GallagherOctober 18, 2019 No Comments

It would have been just as easy to entitle this blog, “Why I deliver keynote speeches and breakout sessions on Sports Ethics.” For surely, athletes, coaches, and entire programs, unless ethically taught, ten to repeat the same mistakes. Case in point is the recent

firings within the University of North Carolina at Greensboro athletics department.

As I review the highlights of this scandal, please reach back into sports history and recall the name of one Peter (“Pete”) Edward Rose, a.k.a., “Charlie Hustle.” Pete Rose is a lightning rod figure; those who worship him and those who revile him. However, there is no disagreement that what led to his downfall was gambling. He gambled on most anything sports-related, but what did him in was betting on his own team. Why did he take such risks? He was too deep in debt not to do so.  It’s a classic sports ethics scandal.

The University of North Carolina at Greensboro has been fined $15,000 and placed on three-year probation by the NCAA. It could have been worse, but the school was ethical enough to self-report.  At least self reporting shows positive sports ethics intent. The fine may be a pittance, but the ramifications in terms of recruiting, reputation and revenues are huge.

The punishment comes as it was revealed former women’s basketball assistant coach Phil Collins, and men’s soccer coach EJ O’Keeffe was gambling on their own teams. They were fired.

Said AD Kim Record “We make operating with the highest standards of compliance and integrity the cornerstone of our culture. We have acted swiftly and decisively in both of these situations. While these separate incidents resulted in difficult decisions, we are confident that we have taken the right actions. We will always choose the path that aligns to our guiding principles: student-athlete well-being, teamwork, responsibility, integrity, development, and excellence.”  The AD is showing positive determination when it comes to sports ethics.

While the words are “nice,” the real story was that the Phil Collins situation came to light on May 2018, when the former director of basketball operations told the head coach that she was “aware” of Collins’ wagering. It led to a cascade of consequences. AD Kim Record may have the best of intentions, but within her department the level of unethical behavior was astounding.

When confronted Collins told the athletic department he had gambled on both professional and collegiate sports. The part of his admission that really stung was that he placed at least four bets on the UNCG men’s basketball team in addition to 10 parlays that also involved the men’s basketball team. He told the school authorities he had lost between $20,000 to $30,000 in gambling on school teams and other teams. He was, of course, terminated.  Wonder if he ever considered sports ethics when first betting on his teams?

Here’s the really serious part: seven people within the school’s athletic department knew it was going on and were not ethical enough to report it. This led to the director of basketball operations and the assistant soccer coach also getting fired. The assistant director of athletics for (NCAA!) compliance left in October 2018 as the situation was revealed.

There is no substitute for serious sports ethics training and minimally, annual reinforcement of that training. I don’t know who is responsible for ethics training at the University of North Carolina at Greensboro, but I do know that the lack of it may have led to a school-wide disgrace along with the issues stated above.  Everyone thinks they are ethical – till they’re not.  Effective Sports Ethics training is lacking nationwide.

Compulsive gamblers such as Phil Collins or Pete Rose, for that matter, are not cured by mere sports ethics training, but their behavior can be contained. As several people knew what was going on, and no one stepped up, they enabled his activities. They could have brought the situation forward early on into the process and they were intimated to do so. As there was no oversite, the gambler was able to freely operate.

As he descended into debt (as did Rose) Collins could not stop. He had the need to double down in an effort to recoup the losses. He couldn’t.

Was he clear-headed enough to rationalize what he was doing was wrong? Probably not. It was too late for him and too late for the reputation of the school. 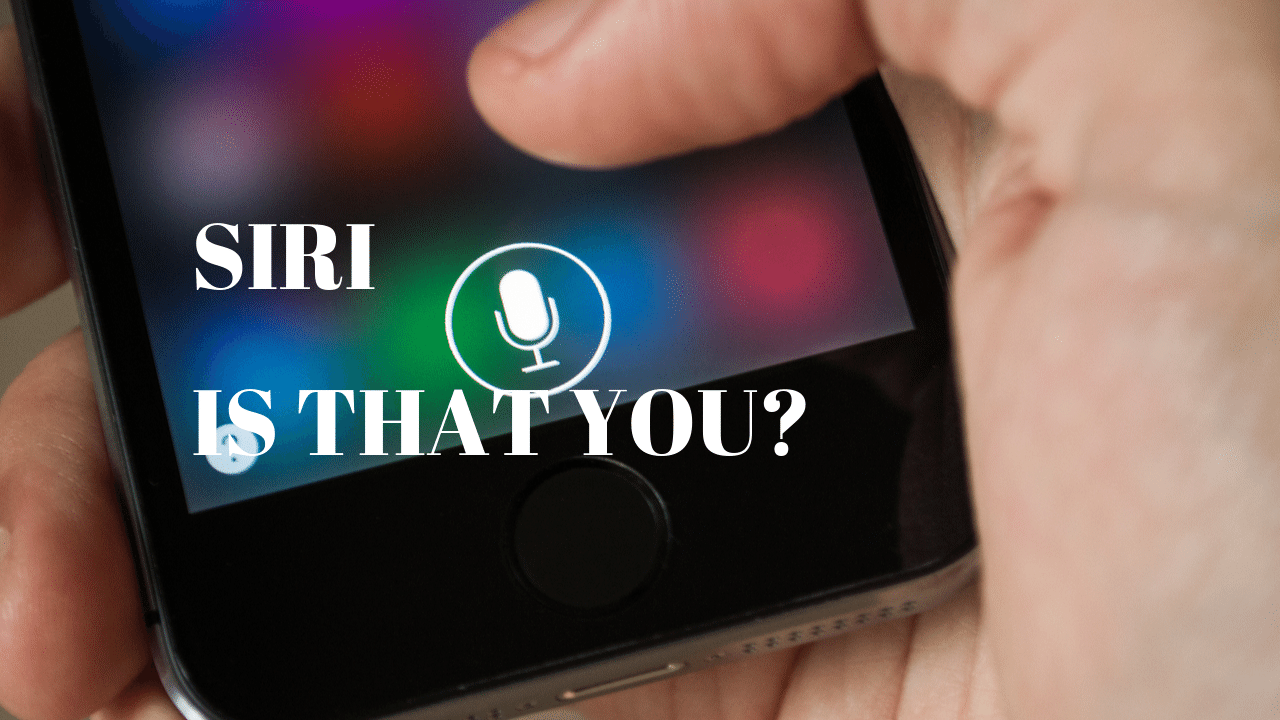