By Chuck GallagherOctober 20, 2019 No Comments

There is a heated debate raging across the sports world on the subject of locker rooms. From a sports ethics perspective it is a huge issue with no resolution in sight. It is a problem that is endemic of some of the abuses of collegiate sports. 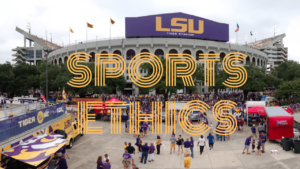 Recently, Louisiana State University unveiled its new men’s football/basketball locker room at a cost of about $28 million. It isn’t a typo. The Division 1 program presumably built this monument to help with its recruiting. It features amenities such as individual sleeping pods with built-in computers and more conditioning and training equipment than the most lavish health club you can imagine.

However, LSU is hardly alone. Recent studies have shown that since 2010, universities and colleges have spent about $11 billion on new construction with the major portions of the funds going toward athletic facilities. The schools claim that they are doing this to stay competitive. Not surprising, as schools are spending more on locker rooms, they are trying to outdo each other with locker room amenities.  Some may ask, why is this a sports ethics issue?

Naturally, the academic side of the schools is outraged at such expenditures. They have a point. Why shouldn’t professors of a Ph.D. program on the verge of finding the gene sequence for brain tumors care that the school is more focused on spending for a private bowling alley for the football team? Yet, the alumni contributors are convinced locker rooms and facilities make the difference.  Now, as a person who routinely writes about sports ethics issues, there is a point that enough is enough.

On the other hand, studies are showing that athletes feel coaching staffs, location of the school and academics (believe it or not), are just as important as facilities. Indeed, no one has actually measured whether these new athletic facilities were actually making a difference in recruiting. Adding to the problem is that there appears to be no correlation between the lavish locker rooms and athletic performance. Yet, the money keeps pouring into the athletic departments.  From a sports ethics perspective, is it the student athletes that are demanding such incredible places or the supporters that are wanting to out do their rivals?

Perhaps that’s part of the delusion. If LSU just built a $28 million facility, what’s to stop Alabama from going for $30 million? And theoretically, would athletes interested in going to a school spending “only” $21 million really notice the difference? If the top schools are all spending fortunes, what’s to differentiate them in the mind of an athlete? Or, is this an alumni game to put more pressure on the coaches to win?  Now that’s the sports ethics question that needs to be answered.

Sports Ethics – What May Matter More

Ethically, a lot of these bells and whistles, especially at D-1 schools, fail to address a far more serious and festering problem. The young kids entering these schools are inexperienced, but not completely naïve. The best of the best, those seeking NFL or NBA contracts, understand that for 3 or 4 years or more, they are going to have to sacrifice their bodies.

Under NCAA rules, rules currently as hotly contested as the athletic-academic debate, athletes cannot be compensated for earning schools such as LSU tens of millions of dollars each year. Many, many athletes, in sacrificing their bodies, have left programs broken and crippled without having received education or the equivalent of even a minor league salary.

Oh, I understand the arguments that say, “Their tuition and books are paid for, that’s all they deserve.”

Would it be that simple? These athletes push their bodies to exhaustion and pain in order to fund and fuel big-time programs. When the schools use them up, they are thrown away. And each one knows it. So do their coaches, trainers and the very professors who protest the athletic programs.  That is the sports ethics problem.

The expensive locker rooms are tools to get young athletes through the doors. They are important to the universities as long as they produce results on the field. Let us not be naïve. The NCAA needs to step up and help these kids out. They need to step out of the 1940s and understand what is transpiring in 2019.

If a kid is injured or fails to perform on the field, the locker room door might slam in their faces, but the schools should not add to their miseries. 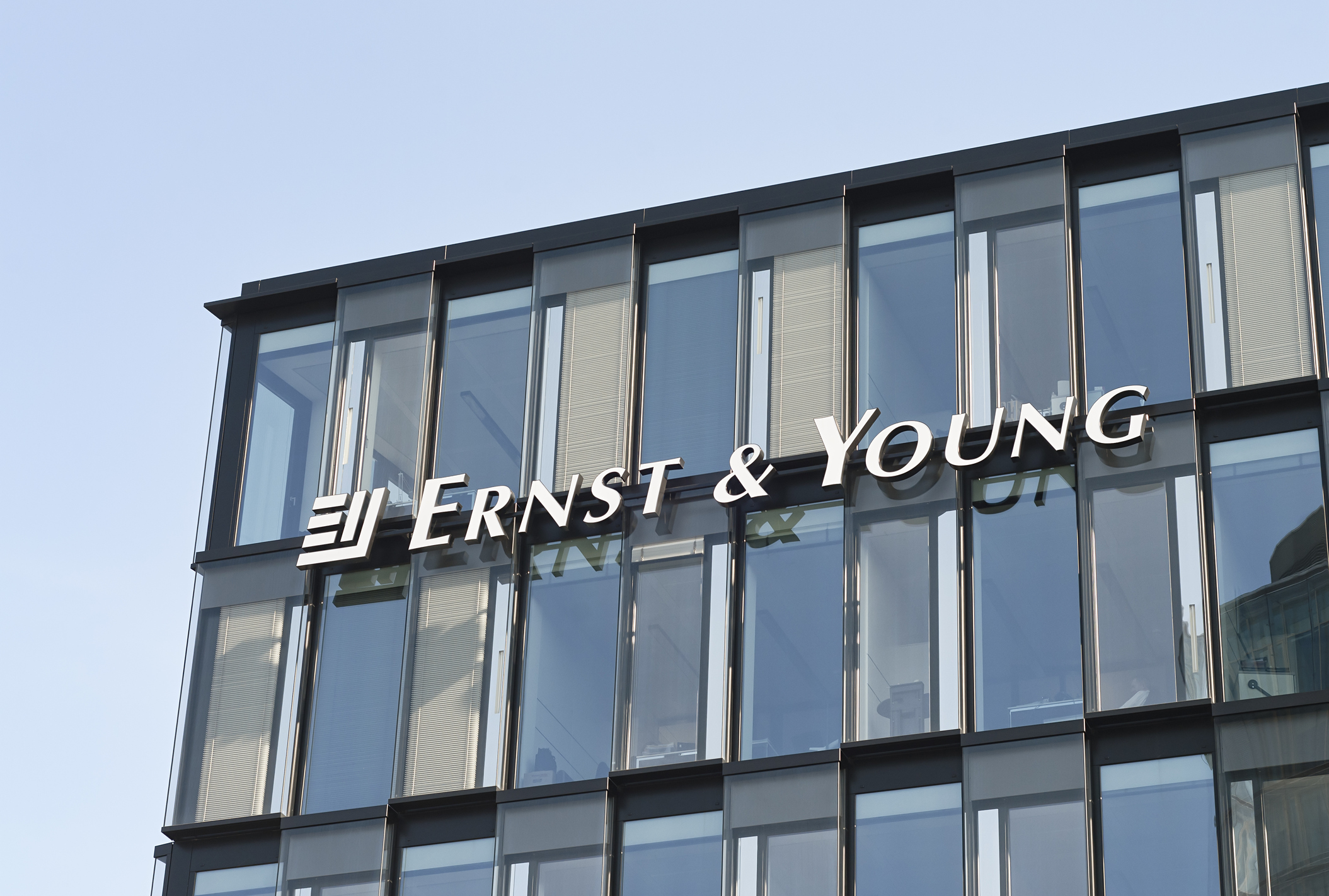