By Chuck GallagherMarch 25, 2020 No Comments

“This was my error alone. Barstool Sports gave me complete liberty to post my work without oversight, and I abused that trust with my piece.” – Francis Ellis. Mackenzie Lueck went missing and her story prompted a firestorm.

The only thing changed about the reporter’s quote above are the italics, which is mine. In the strongest sense, the lack of oversite, one of the key elements of fraud, is key to this post on ethics. It is also important to say that this isn’t a sports blog through the online site that posted it is usually sports-related

A 23-year-old college student, Mackenzie Lueck, went missing in Utah. On, June 28, 2019, her remains were found, burned beyond recognition save for a patch of skin that verified her DNA.

The alleged murderer is in custody. Between June 17, 2019, and June 28th, there was a great deal of speculation about her disappearance. As police delved into her background, social media activity and life away from college, they discovered she was a member of websites such as “Seeking Arrangement.” These are sites ostensibly, where older men wine and dine young women. She was not underage. I should add that her murderer had nothing to do with these sites; it was apparently a random meeting.

While I might question her common sense there is no law against what she was doing. She posted semi-nude pictures of herself and invited questionable followers. As a sorority girl and also a young woman growing up in the age of social media, I am not surprised she was active on social media, Instagram in particular. As the Mackenzie Lueck case came to national prominence, speculation about the young, blond woman increased as well.

Back in the day of the newspaper and journalistic integrity, before the rise of the internet and 24/7 cable news cycles, stories were more deeply researched than perhaps they are today. In the need to feed and fill online content (an insatiable need) many of the stories are, frankly, irrelevant, gossipy, tongue-in-cheek, rumor-driven and sensationalist.

The need for content is not just driven by online newspapers and magazines, but numerous podcasts and specialty websites such as Barstool Sports. One of Barstool Sports contributing writers was a guy name, Francis Ellis.

As police were searching for Mackenzie Lueck, Ellis took it upon himself to mock the missing young woman on Barstool Sports. He talked about her participation in the dating services and even mocked her relatively weak following on Instagram.

His rationalization was that right before he decided to post his mocking piece, apparently, some of Lueck’s sorority sisters claimed they saw activity on her Instagram account. Then People magazine suggested that “no foul play was suspected.” However, the police recanted their supposition no foul play was committed and suggested it could be also suspicious. The events were unfolding quickly but Ellis, rather than continuing to monitor the story, jumped in with his humorous repartee.

To Ellis’ mind, the third-hand information was all he needed to publicly post the content. Right after the article was disseminated (complete with an old video) police made the grisly discovery of charred remains in a field. It was a joke to Ellis and clearly not journalism, and therein was the problem – and also his need, the need to be pithy and cool.

Taken Down, but Way Too Late

Once something is posted online, it never goes away. Ellis immediately took it down, but it was too late. He issued a lengthy statement:

“Tragically, a few hours later (after the sorority sisters musing about an Instagram account), it was discovered that Mackenzie had been killed. It was only then that I realized just how horrible my judgment had been. Even if that hadn’t been the case, I simply should not have written about the story. It was a horrific mistake and I am sorry to the Mackenzie Lueck family for their unfathomable loss…”

Barstool Sports has fired Ellis and predictably they threw Ellis to the wolves. They called his post an “absolutely insane move.” However, there was no oversite. Ellis’ editors share culpability. While Lueck’s remains were being burned Barstool Sports was more than willing to sell advertising based on its cleverly written contents. This is an ethical tragedy.

Your comments are welcome! 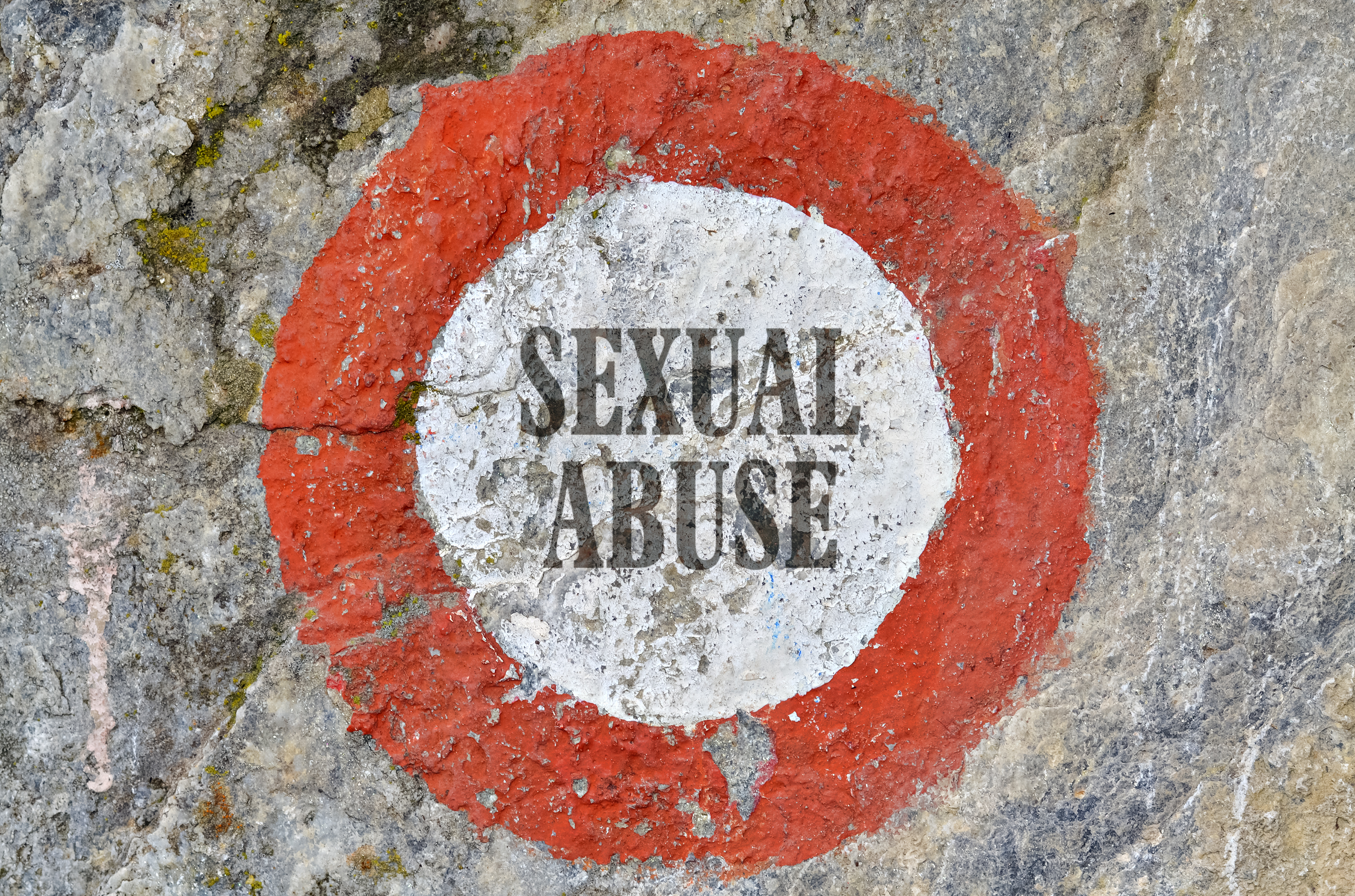 What Happens When No One Cares about Ethics?

What Happens When No One Cares about Ethics?