By Chuck GallagherMarch 27, 2020 No Comments

The entire football coaching staff, from the head coach on down, at Revere High School in Bath Township, Ohio has been fired. The coaching staff violated a policy in regard to alcohol consumption and it was enforced by Superintendent of Schools Matthew Montgomery. 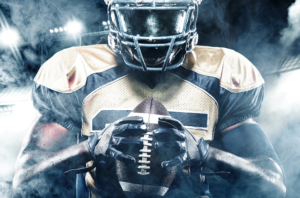 The incident at Revere High School occurred in the first few days of June while the team was at a training camp at the local college, Heidelberg University. The policy against alcohol consumption was established.

“Now that the investigation’s complete, I can tell you our coaches violated several codes of conduct. The issue is that our coaches engaged in the consumption of alcohol while participating in a school-related activity…… at a time when they were responsible for student supervision. The safety of our students is a top priority. This is a great group of coaches but the standard is clearly defined.”

A hearing was held in late June, and apparently, many of the football players marched into the auditorium meeting, arms locked, in a show of support for the coaches. The parents were quite vocal in supporting the players. The athletes expressed that the coaches were like “father figures to them.”

While the sentiment was that the coaches knew the policy, and did a dumb thing, that the punishment was over-the-top and certainly everyone deserves a second chance – don’t they?

The school system acknowledges that none of the players under the adult supervision were harmed (in fact, the players were unaware the adults had been drinking). The community was pleased with the fired coaching staff as last year the team had its first winning season in more than 10 years. Nevertheless, the superintendent and board were inflexible in their position, and like it or not, their decision stands. A Revere High School new coaching staff has been installed.

Every choice leads to a consequence. It does not necessarily lead to a second chance. At this point, I would bet my last ethical dollar that many of the young athletes and their parents are consumed with locating the whistleblower, rather than understanding the true essence of this valuable life lesson.

Whether the whistleblower was an athlete who heard or observed a group of drunken coaches or it was someone at the college who swept up beer cans, is irrelevant to the conversation. The policy prohibited people in authority from drinking during a school activity while they were in charge of the health and welfare of the underage students. The policy is with merit. Alcohol consumption can – and does – lead to poor decision making. In the very least, poor decision making could have potentially led to any number of consequences had a student gotten ill or injured. Clearly, insurance and medical considerations are always at hand.

However, there are much larger issues at stake. Coaches are employed by the school system, not by the parents or students. Coaches sign legally binding contracts and part of that contract includes morals clauses dictating expected behavior. Every single coach signed to and agreed to the provisions of the contract. If the parents and players are “outraged,” their anger should be directed to those who violated the terms of the agreement.

A key element here is that the year prior, after a decade of being the “doormat,” Revere High School was finally a winner. The coaching staff took “their” team and elevated “their” players to relative greatness. I’ve little doubt that had the team performed the year prior to, let’s say, a 1-9 season, this outrage would have been nonexistent.

Some of the community still feels that to lose this coaching staff would relegate Revere High School to their accustomed depths. What the parents and athletes failed to understand was that the coaching staff, in light of a situation where there was no oversite, chose to violate their contracts and the trust of the community. The coaching staff didn’t have a need to get drunk, but to wink at one another and bend the rules in their favor. This could not have been lost at least on some of the athletes.

The coaches and part of the community may have rationalized it was just a few six-packs of beer, but had an awful decision been made in light of drinking, the situation would have been catastrophic.

Your Comments are welcome! 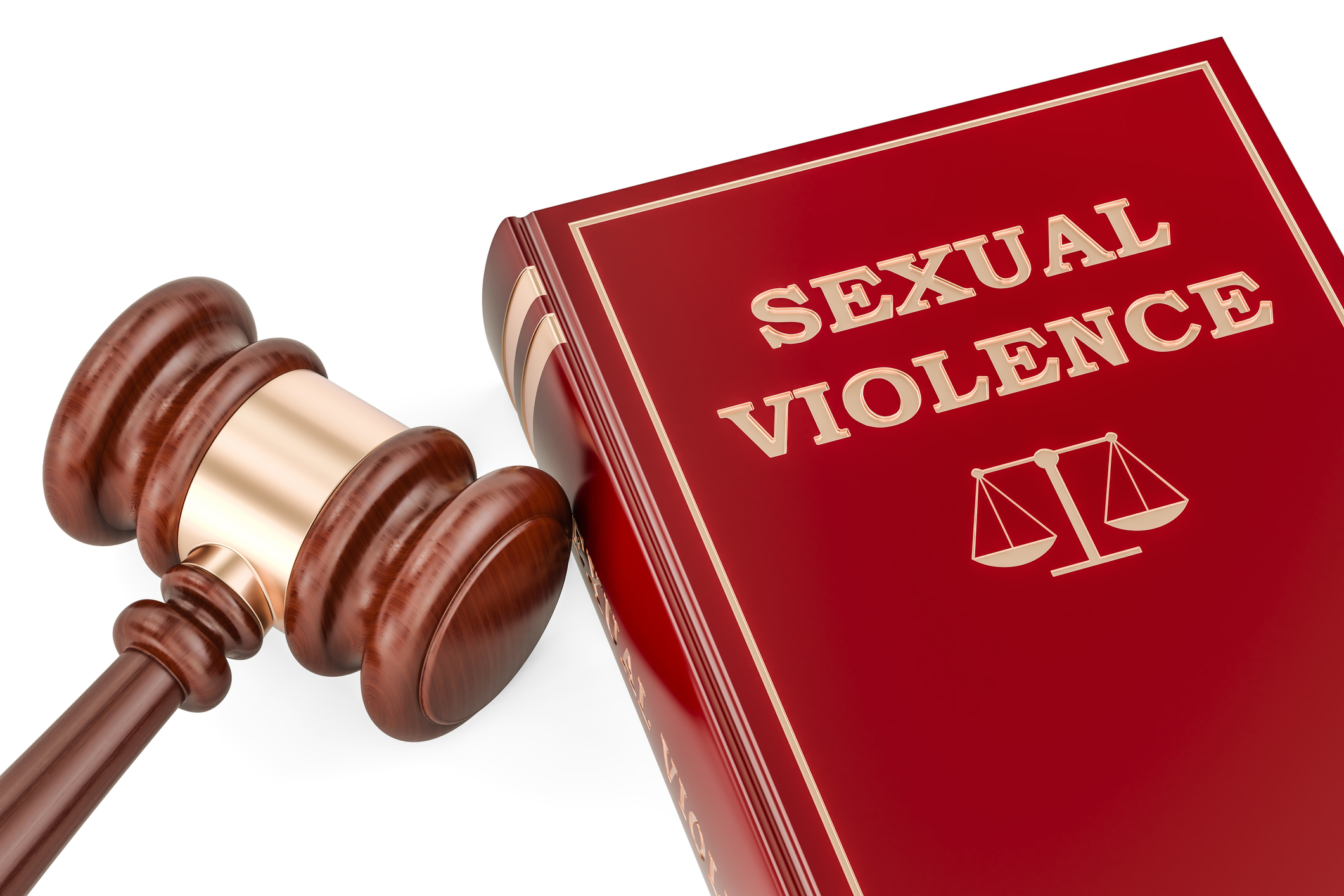