By Chuck GallagherApril 21, 2020 No Comments

Recently the U.S. government busted one of the biggest scams in IRS history. In that scam, 21 scammers in California and seven states (Illinois, Arizona, Florida, California, Alabama, Indiana, New Jersey, and Texas) were sentenced. They used a call center in Ahmedabad, India to do their dirty work. Why? Because it is almost impossible to catch a scammer in India. In this one case, more than 30 telemarketers, fully aware of what they were doing, were arrested on wire fraud and money laundering.

The scam resulted in thousands of frightened victims paying hundreds of millions of dollars to fraudsters. Is the IRS taxpayer information is ripe for fraud?

Good For Justice, But –

Emily Rusch, who is the executive director of the California Public Interest Research Group said: “Unfortunately, we know that this ring isn’t the only group of con artists out there. Big data brokers and lax privacy rules have made it all too easy for thieves to access our personal information and flood American phone lines and email addresses with attempted scams.” 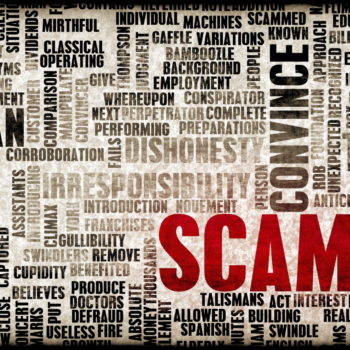 Despite repeated warnings from the IRS, reasonable, rational taxpayers fall for these scams every time. They hear “Internal Revenue Service” and they are immediately filled with dread. In the 2018 scam, the five, prime perpetrators are each facing as much as 20 years of federal jail time.

They used five different call centers where fake agents warned taxpayers that unless they paid up, they faced imminent arrest or deportation. To make matters more difficult the caller ID showed it was the U.S. Government so it seemingly looked legitimate.

They preyed on those who were especially vulnerable, like recent immigrants and elderly taxpayers. The frightened taxpayers were ordered to wire funds or load pre-paid cards and satisfy their indebtedness as quickly as possible.

Former Attorney General Jeff Sessions characterized the arrests as: “one of the most significant victories to date in our continuing efforts to combat elder fraud and the victimization of the most vulnerable members of the U.S. public.”

Is It Enough – IRS Taxpayer Information is Ripe for Fraud?

The U.S. perpetrators were savvy enough to understand the wealth of information legally available to them. They did not have to go on the “dark web,” or to go to great lengths to buy it for telemarketing use. Lists of people who matched their targets were readily available from data brokers who sell names for numerous applications such as market research or for sales purposes.

In this particular case, 22 perpetrators were made to pay nearly $9 million in restitution to victims. The restitution, along with the jail sentences may seem like a major victory – but it isn’t. Virtually anyone with a landline (and some mobile phones) know full-well that the scammers persist. We may possess the sophistication to recognize these calls, but what about those who lack technical expertise, or language skills or are elderly?

The IRS scammers have the opportunity to legally obtain lists and to identify the most vulnerable on those lists. They are not ethical people and we cannot think of them in ethical terms. They seize upon the opportunity and especially those in call centers in Third World countries, they think in terms of rich Americans who deserve to get scammed.

Why Is Cooperation So Difficult?

In this particular case, the Justice Department had the help of several other departments to put the perpetrators behind bars including the Department of Homeland Security. My first question wonders why a permanent anti-scam taskforce be put into place to prevent these types of scams whenever possible? Beyond that, though the IRS says that they never call or threaten deportation, etc., could they not be doing more?

The IRS seems to convey its messaging almost in 1950s style. They could be making greater use of social media, bilingual websites, cable television, podcasts, public service announcement and more, but they seem to put out rather tepid warnings. Given the billions of dollars of government waste, why not a more focused attempt to talk about the unethical scamming activity?

Sometimes, omission is little more than enablement. In having lesser oversite in this area is not the IRS also part of the problem rather than a passive player in – IRS taxpayer information is ripe for fraud? 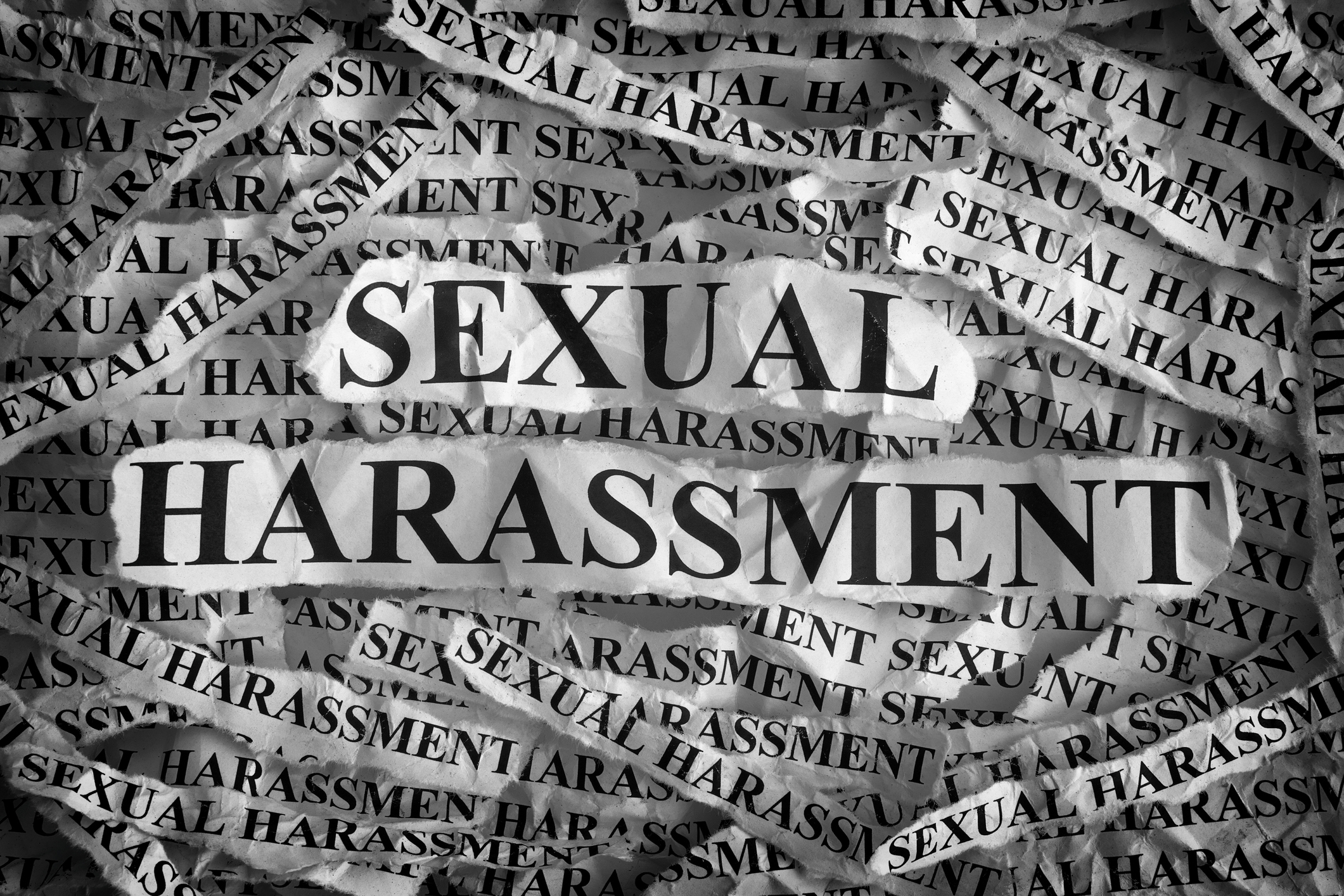 Why R. Kelly’s Journey of Abuse Must Matter

Why R. Kelly’s Journey of Abuse Must Matter