By Chuck GallagherApril 25, 2020 No Comments

It is somewhat unusual when an insurance company sues the entity it insures, especially when the suit is against an organization like the United States Olympic Committee (USOC). However, that is exactly what is happening as the Philadelphia Indemnity Insurance Company is going after the Olympic committee for trying to deceive them. Did the USOC lie about sexual assaults? 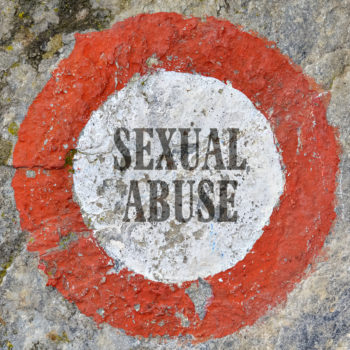 The USOC, based in Colorado Springs, Colorado is hardly a stranger to unethical behavior in its ranks. We have written about bribes and point fixing in its past, but this scandal is even more insidious as it involves young gymnasts, mostly women, who were sexually abused by a monster named Larry Nassar.

Who is Accountable – Did the USOC Lie About Sexual Assaults?

Philadelphia Indemnity Insurance Company wants a judge to determine that it is not accountable for multiple lawsuits filed in recent years against the USOC. The USOC claimed that the sexual assault cases involving some 51 gymnasts, were unknown to its governing body just a few short years ago and (obviously) that the insurance company is responsible for covering the claims.

This is, of course, much more than about money. It is about shattered lives and trusts that were violated and broken. A child of 12 or 13 doesn’t magically recover from sexual abuse. If she or he is extremely lucky, with therapy and possibly anti-depressants, recovery can take place. Nevertheless, scars will always remain.

The insurance company turned to Denver Attorney L. Kathleen Chaney to filed suit in the US District Court in Denver, claiming that at least back to 2010 the USOC knew of allegations. However, even that seems light-handed. There was apparently a report by the US Senate Energy and Commerce Committee showing sexual abuse occurring within the Olympic community for 30 years.

Why the insurance company is reacting

In addition to the suit regarding just when the USOC knew what it knew, other damages are also being sought. The Philadelphia Indemnity Insurance Company wants a determination to prove it is not accountable for the lawsuits going back several years. The US Olympic Committee applied for the policy in 2015 which limits sexual and/or physical abuse damages. At the time, there was a strong denial that there were claims and reports of abuse before that time.

When the gymnasts abused by Larry Nassar sued the USOC because there was a failure to protect them, they also demanded reforms and responsibility on part of the USOC going forward to prevent sexual abuse of young female athletes in the future. It seems highly likely that the USOC did nothing for years. Abuse may have started as early as the mid-1990s and gone all the way through to 2018. The victims were not believed and in fact, their cries for help were ignored.

The USOC might have felt it had the opportunity to sweep claims against Larry Nassar, M.D. and administrators under the legal rug because Nassar stood behind his examination “procedures.” In prior blogs, we have talked about how medical professionals were rather skeptical about Nassar’s techniques. Complaints by the young women and their parents fell on deaf ears at the USOC.

The USOC saw the need to keep this scandal quiet due to possible legal and financial ramifications. They saw the complaints as simply going away with time. Yet still warrants the question, did the USOC lie about sexual assaults?

The rationalization at the USOC is subject to numerous interpretations of course, but for Sports Ethics it opens up a huge ethical debate. Throughout all areas of modern athletics, whether young women gymnasts or powerful D-1 football players, athletes are often treated as chattel and the hundreds of millions of dollars spent in programs and contests is made on their backs. Sports is an industry. Our contention is that if it is truly an industry, then the executives must be wholly responsible for the welfare of its “workers.”

The lawsuit brought by the Philadelphia Indemnity Insurance Company is justified if for no other reason to expose the dark secrets of the USOC to light. What did the USOC know and when did they know it? Ethically, what did it really say about the “adults” who ran the programs? Not very much that is positive, we fear. 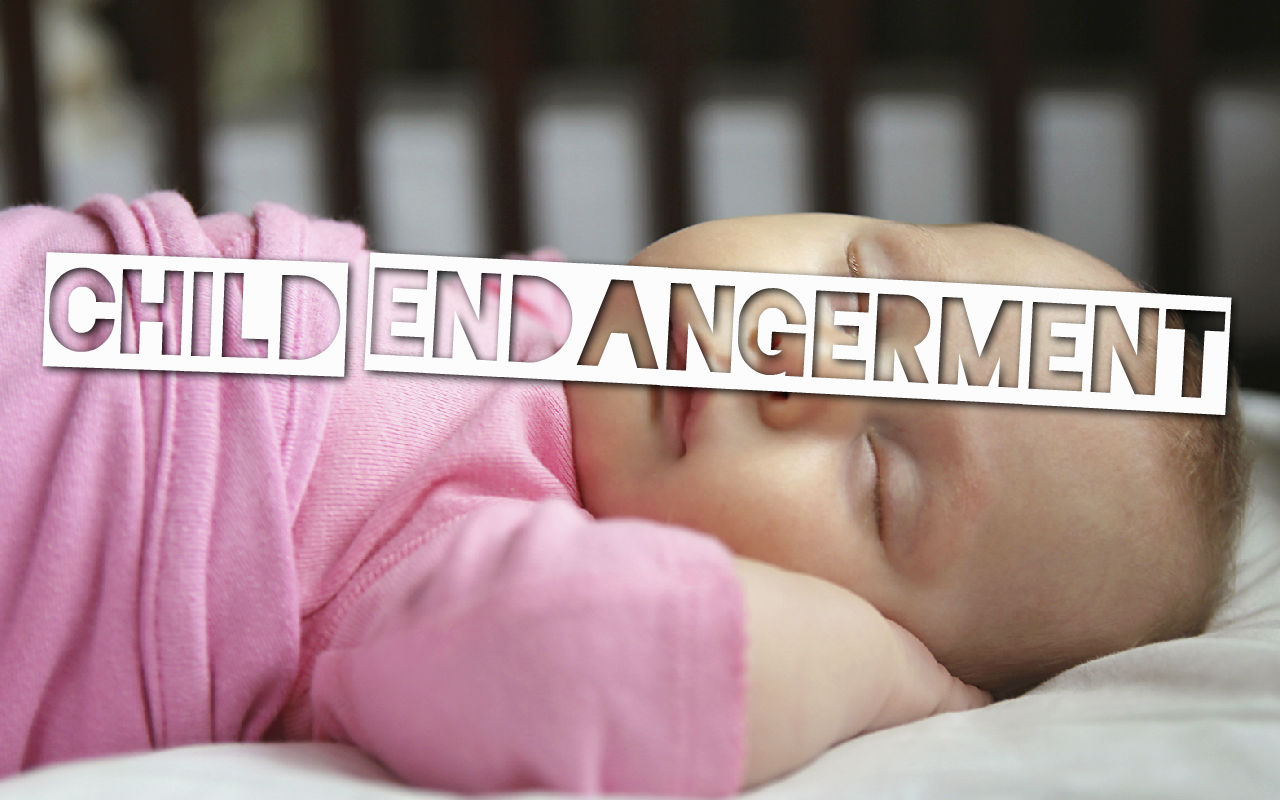 The Fine Line Between Style and Abuse

The Fine Line Between Style and Abuse