By Chuck GallagherApril 28, 2020 No Comments

There is a fund established in New York City for the families of New York City police officers who are killed in the line of duty. The nonprofit is called Survivors of the Shield.

Before exploring the fraud that occurred around the Survivors of the Shield, I need to address an issue that comes up from time to time. From time to time, I hear comments like, “It’s always the men who seem to commit fraud,” or “It seems like most of the scandals are Millennials without any decent upbringing.” My response is always that there are either the ethical or the unethical, and it cuts across all demographics. Take, for example, Lorraine Shanley.

Shanley is a 68-year-old grandmother. She was the treasurer of the nonprofit and she is also an NYPD widow. She has been was arrested for bank fraud and aggravated identity theft. Shanley has been accused of embezzling about $410,000 from the fund starting in 2010 and running through 2017. 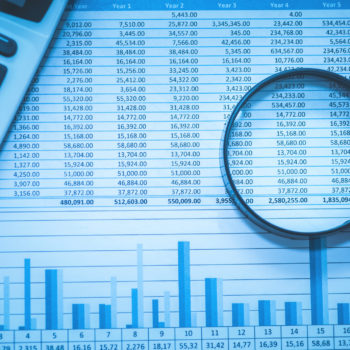 She used the money to pay for her grandchild’s private school tuition and dental expenses, she bought about $7,000 worth of concert tickets with the money and even diverted $25,000 to pay for extensive landscaping for her home. Included in the stolen funds are a series of checks totaling $45,000 that she wrote to family and friends which she endorsed herself and then deposited them in her own account.

Shanley was a trusted person in NYPD circles. Her husband died of a heart attack while on duty. They thought she was one of their own, and perhaps that is why she was named to be treasurer of the fund. Virtually all of the donations come from the rank and file police officers. Typically, they can receive between 5,000 and 6,000 donations a year. Search on Shanley’s name and you can see several images of her posing with officers. She was apparently also associated with the New York City Police Museum. She was “one of them,” but she wasn’t. Said Jonathan Larsen, head of IRS criminal investigations:

“Lorraine Shanley violated her position of trust at a charity and victimized families who have already sacrificed so much.”

As with all fraud, her choices lead to consequences, and her reckoning came about after a volunteer joined the Survivors of the Shield simply to help her out. The volunteer, apparently savvy in accounting matters, reviewed the tax returns and donations and discovered the fund was short of donations and the tax records did not jive.

The discovery led to shock and then legal charges.

NYPD Public Information Officer Phillip Walzak said: “If true, these allegations constitute a deep violation of the trust of those who generously donate to help police families going through heartbreaking tragedy.”

Shanley could likely die in prison. She is facing 30 years and there are at least two years of mandatory time for identity theft alone.

The 68-year-old grandmother who lost her own husband in the line of duty is a common thief who robbed other grieving families of funds to help them get back on their feet.

What this Fraud Really Means

There are no boundaries on unethical behavior and certainly no discrimination as to age, gender, religion, skin color or any other filter we can apply. There is only ethics; good or bad.

In an atmosphere of a complete lack of oversite, Shanley stole from people “just like her.” Not only did she disgrace herself, but even her grand-daughter and other family members. As with any other scam artist, she saw an opportunity to steal. All she needed to do was to write checks to herself, sometimes through third parties. While it has not come to the surface, I’ve no doubt she had unethical co-conspirators. Unethical people do that. They look for others equally as weak.

She saw in the fund an ability to fulfill a need; the need for money, for prestige and to live beyond her means.

Perhaps in her mind, she “deserved the money. “After all,” she might have reasoned, “my husband died in the line of duty. I deserve it.” Unethical people practice nothing sacred. 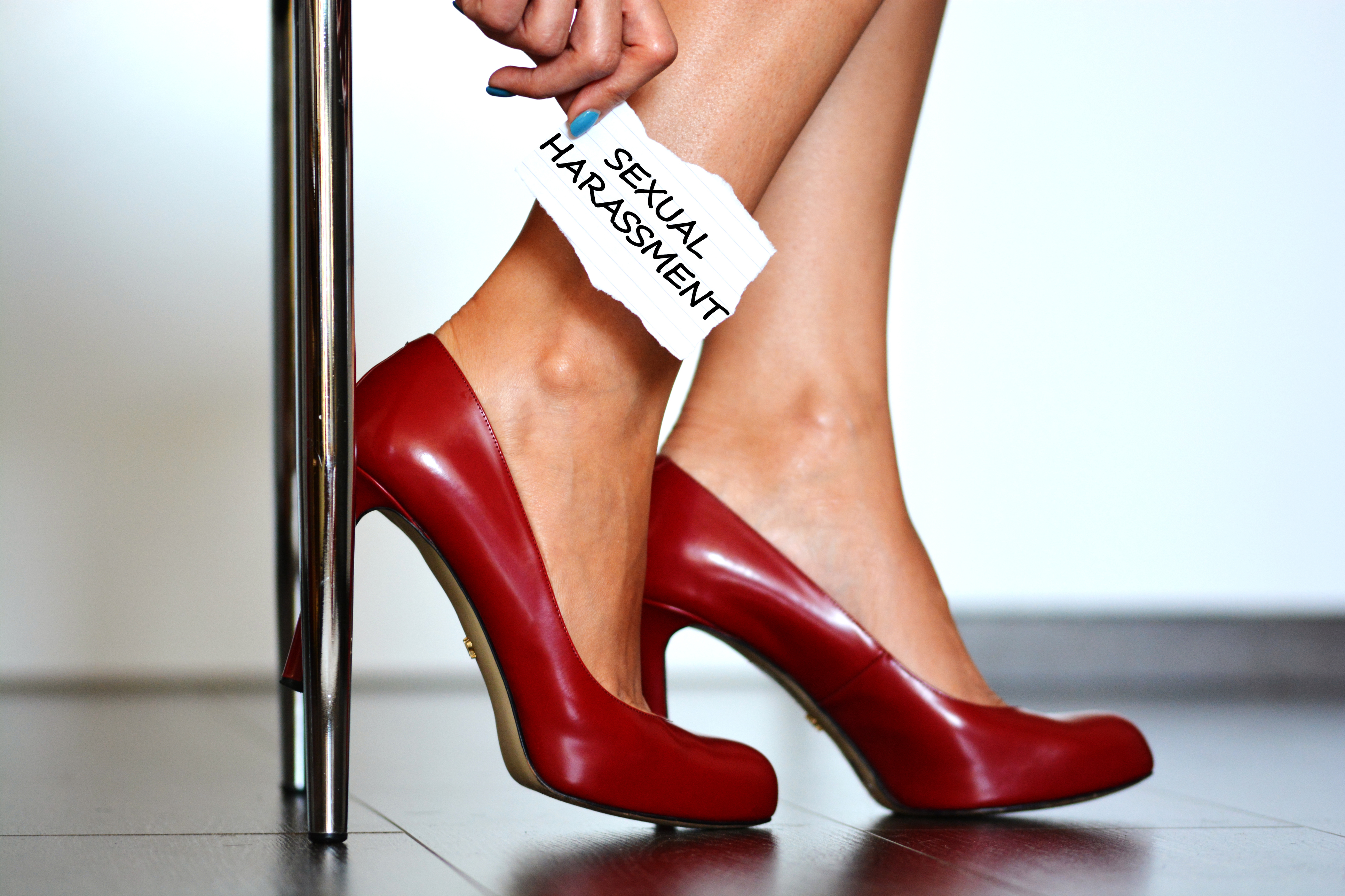