The Dental Chair And Sexual Harassment

By Chuck GallagherMay 4, 2020 No Comments

It has been more than 18 years since the prestigious Journal of Dental Hygiene (2000) reported on a survey done in Virginia: “Sexual harassment in dentistry: Experiences of Virginia Hygienists. The dental chair and sexual harassment seem to go hand in hand.

The study found that more than half of the dental hygienists experienced sexual harassment. Not surprising, nearly 75% were male dentists and 45% were harassed by male patients. About 90% of the reported that they never received education in managing sexual harassment. In their open-ended responses to the questionnaire, they asked for help. 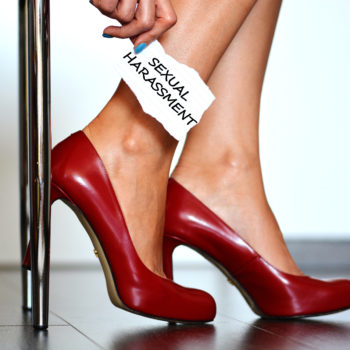 A decade later, the Journal of Applied Oral Science (2010) in an article entitled: “Sexual harassment in dentistry: prevalence in dental school,” found that:

The conclusion to the paper is remarkably similar to the first paper: the students were ill-prepared to handle the atmosphere of harassment. Unfortunately, the dental chair and sexual harassment are an acceptable practice.

Sexual Harassment Needs to be Addressed

In Washington, D.C., a dentist recently received a 16-1/2-year sentence for sexual assault. The dentist, Dr. Bilal Ahmed, told the patient he had to use nitrous oxide to sedate the patient. The patient awakened to find the dentist straddling over him, demanding that the patient give him oral sex.

As the case played itself out, the prosecution was to learn that the dentist had previously sexually assaulted five patients and a dental assistant between 2010 and 2014. The dentist’s license has been revoked. In May 2018, he was charged with first-degree sexual abuse of a patient, four counts of second-degree sexual abuse of a patient and three misdemeanor charges of sexual abuse. He must register as a sex offender for life. The dentist identified himself as being gay, though he is married and the father of six children. All of the patients he assaulted were males.

In New York City, also in 2018, a prominent dentist, Dr. Michael Krochak sedated a patient for a procedure. As the patient awakened, he found the dentist was kissing him. The dentist had removed the victim’s clothes without consent and had performed oral sex on the victim. Police charged the dentist with committing a criminal sex act and sex abuse.

More maddening was that the dentist had a prior arrest in 2003 for groping an 11-year-old boy inside a restroom.

However, it would be unfair to say that “Bad DNA” abuse was about gender. It is about power and taking advantage of a victim who is unable to defend themselves.

In Peoria, Arizona (March 9, 2018), a dental assistant was charged with 12 counts of sexual abuse to patients. All of the patients were women and they were all under sedation. Forty-one-year-old Oscar Castro was finally caught when two women corroborated that he had sexually abused them multiple times.

He abused women at two different dental practices over a period of five years.

In a similar case, reported May 1, 2018, a 24-year-old woman awakened from dental surgery in a San Diego dentist’s clinic to find a dental assistant, Luis Ramos, groping her. She told reporters: “It’s a shocking betrayal; no one expects to be sexually assaulted at the dentist’s office. This is real; it’s not just in movies or on TV. I saw it happen to me.”

He was on video that the dentist had installed in his office. Upon questioning, the dental assistant admitted to assaulting more than a dozen women ranging from 17 to 63. Ramos worked for an oral surgeon who said he was “shocked and outraged” by the recordings. Strangely, the oral surgeon routinely left his sedated patient alone with the technician.

Ramos was sentenced to 15 years behind bars.

Where are the expectations?

Once a patient, male or female has been abused, it is difficult for them to trust again. Study after a study reported that after sexual abuse has taken place, having a male dentist standing over them, especially when the chair is fully reclined, is an uncomfortable feeling.

In a recent article on sexual abuse in dental offices, the author concluded that female patients who are being sedated should always have a chaperone with them during the procedure. It strikes us as absolutely the wrong approach. The right approach is ethical training and monitoring of all office procedures on a continuing basis.

Nevertheless, if the perception of dental offices is one of fear and mistrust, the profession had better take heed of the perceptions and quickly do so. The dental chair and sexual harassment seem to be paired.

Bad DNA could be a causative element of patients abandoning or minimizing dental care. It comes full circle. If dentistry allows sexual harassment and abuse to take place all the way back to dental school training and interactions within the practice, it will continue to perpetuate itself. The outcome will be a loss of respect for the profession itself. 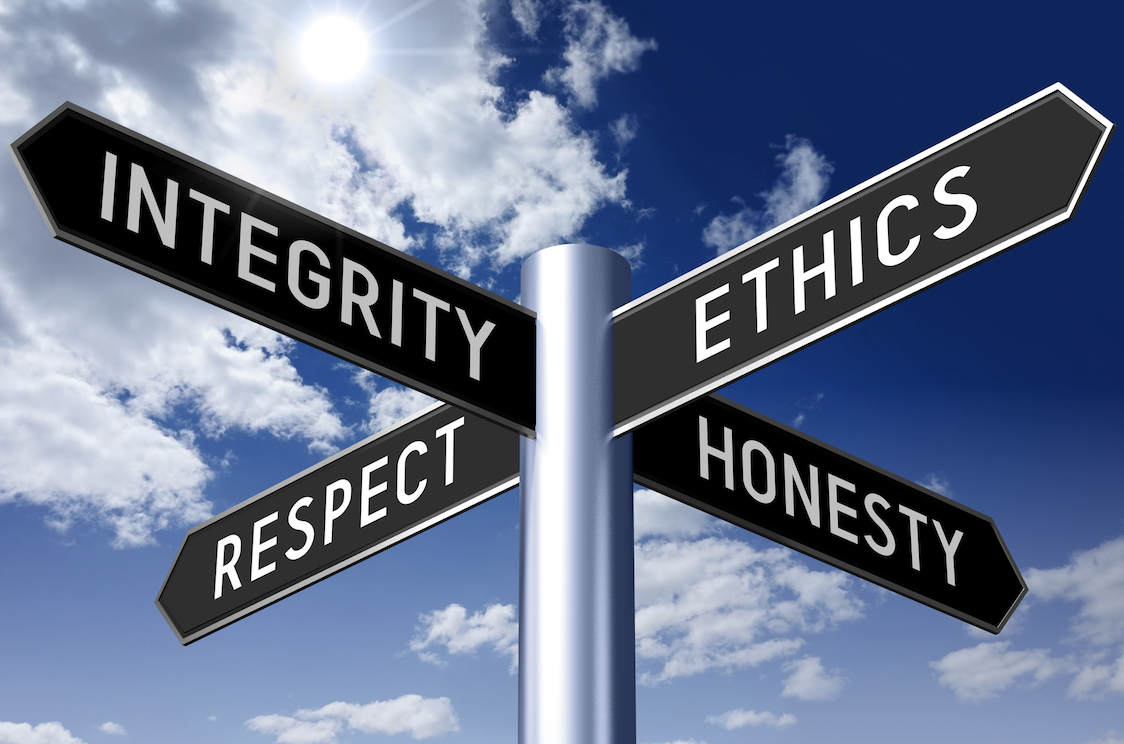