Lawrence “Larry” Gerrans is a very bright person who seemed to have all of the answers. For a while, he was admired by the medical and business communities. In 2009, Gerrans was one of the founders of a life sciences company named “Sanovas.” The firm was created in 2009 and in just a short time, they accumulated in excess of 100 patients in the area of healthcare. Last year, Sanovas was named one of Silicon Valley’s 10 fastest-growing health companies and one of the Top 100 start-up companies in the United States. The company’s work is noble enough; they produce imaging products to help treat lung cancer.

All of the praise is window dressing, much like fluff you might find an unethical person saying about themselves on Facebook or at the local Rotary. A federal grand jury found CEO Lawrence Gerrans guilty on multiple counts of money laundering a wire fraud. All of the genii in the world will not protect him from destroying his reputation. Thus, genius is no protection against fraud.

Gerrans was indicted for a scheme where he drained off his company’s resources for personal use. The U.S. Department of Justice’s Northern California office has accused him of, “…using a number of schemes to siphon money from his company to

purchase a home and pay for other personal expenses.”

The genius could be facing a sentence of up to 20 years for believing he was more clever than law enforcement. The charges read that:

“Between April 2013 and May 2014, Gerrans allegedly withdrew $500,000 from his personal individual retirement account to pay for jewelry, vacations and spa treatment. In March 2015 he claimed the funds were used for Sanovas business activities and requested reimbursement for the liquidated funds as deferred compensation, according to the U.S. Attorney’s Office.”

It is always interesting to me as a keynote speaker on ethics and as a consultant on teaching executives to make good choices, how a “C” level leader, presumably a smart and able leader could fall prey to their own greed. Why did he have to raid his own company’s coffers to pay for spa treatments and vacations?

However, his need to make more money didn’t end with the unauthorized withdrawals. He created a fake consulting company and called it Halo Management Group, LLC.

Halo Management Group did nothing for Sanovas. Read the charges:

“An employee allegedly was directed by Gerrans to create after-the-fact accounting entries for consulting and professional services that Halo never actually provided to Sanovas.

Gerrans also used fraudulent methods to purchase his personal residence in San Anselmo for $2.57 million, according to the indictment.”

If that weren’t enough, “Gerrans created a shell company, Hartford Legend Capital Enterprises, and used the company to receive money from Sanovas and Halo to facilitate the purchase of his home. Payments by Gerrans to Hartford were made without the knowledge or approval of the Sanovas board of directors, according to the statement.”

Why ruin a life?

The Sanovas website is Larry Gerrans, and his imprint is on everything the company hoped to accomplish. However, despite the fact that the company is still “soldiering on,” it is apparent that the company and its board of directors are reeling. Sanovas relied on the funding of investors to propel it, and Gerrans was its face. Everyone associated with the company is trying to assess its next moves.

He must have believed his own press along the way; that he really was a genius and better and brighter than anyone else in the room. The ego in which the 47-year-old wallowed caused him to view the company’s finances as his own. He realized that the company was his opportunity to gain greater wealth and status. He had little or no oversite; he was the boss. Again, genius is no protection against fraud.

What was his need? Did it go beyond wealth or status? Was he trying to fill a void to gain greater respectability and social status in the Silicon Valley community? There are mighty big players in Silicon Valley. Did he want to play the part? How did he rationalize his actions? He drained the company for his own amusement. Did he think no one would notice? Did he confuse what he did with entitlement, that in his twisted world, entitlement was more important than the company’s ultimate mission: saving lives? He will have plenty of time to ponder these questions. 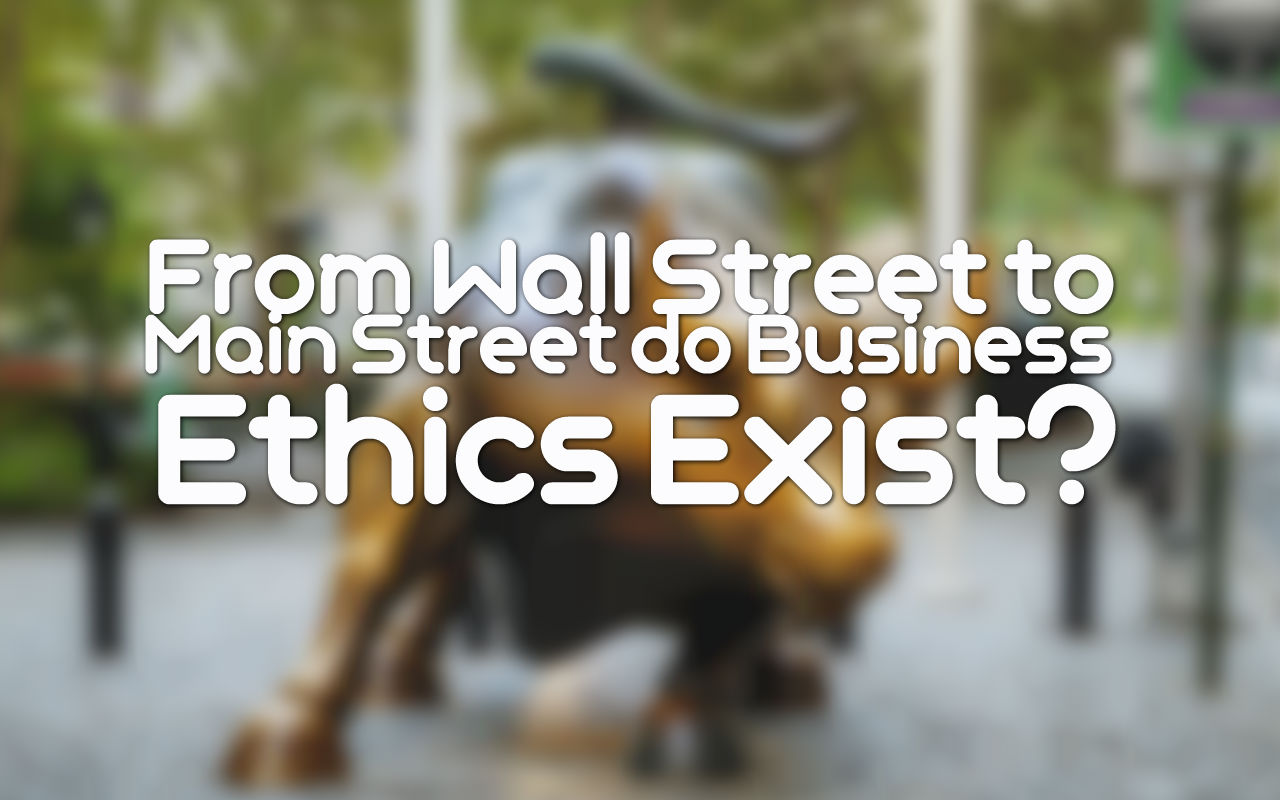 Elon Musk: The Unethical Behavior of a Billionaire

Elon Musk: The Unethical Behavior of a Billionaire