The Frack Master is Riding off to Jail

His actual name is Christopher A. Faulkner, but he preferred the name “Frack Master.” Faulkner, no matter how he thinks or calls himself, is now facing 12 years in the federal penitentiary for fraud. Then there is the matter of him needing to repay the money he stole from people. The Frack Master is Riding off to Jail

For more than five years, 2011 to 2016, the Frack Master raised about $75 million from investors for oil and gas investments and funneled about $23 million of that amount into his personal accounts.

Faulkner made himself into an energy industry rock star by being a media darling with a fistful of impressive, albeit fake degrees. He defended fracking ahead of most other pundits and he circled the globe as a keynote speaker at conferences devoted to the energy businesses and energy investment.

At some point, Faulkner (now 41) must have figured out that his phony media appearances could be turned into real cash.

According to Shamoil T. Shipchandler, director of the Securities and Exchange Commission’s regional office in Fort Worth, “Faulkner first proclaimed himself the ‘Frack Master’ in order to deceive investors about his expertise and steal millions of dollars to fund his lifestyle.”

Faulkner needed an impressive company to handle the money he saw in the Dallas-area from wealthy individuals only too happy to invest in oil and gas funds and oil and gas exploration. He formed Breitling Energy and he and his associates took in more than $80 million. The problem is that relatively little of the money was ever returned in the form of dividends.

He kept the investors at bay because he lied to them about exorbitant oil drilling expenses and oil well output. 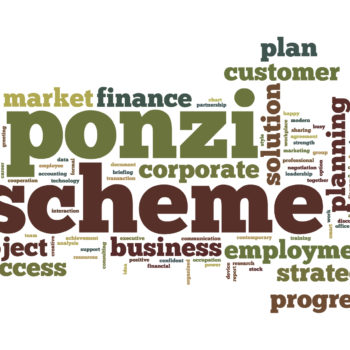 It was deceptively clever and unethical. He realized that while his investors were high rollers they were completely naïve about the costs. He inflated drilling cost estimates and then he took the difference between the true costs and the inflated costs and pocketed a fortune.  In an example cited in the SEC lawsuit, Faulkner convinced his investors that a piece of land secured for oil drilling cost Breitling Energy $8.2 million, when in fact it was only $80,000.

Faulkner and his Breitling executives spent the “diverted money” on everything from exotic cars to prostitutes. As if he hadn’t deceived enough rich investors in the Dallas-area enough, he had plans to use the Breitling Energy model and apply it to real estate flipping in Southern California. As hard as it is to believe, he was going to name his mother as the CEO of the new company.

During the period when Faulkner was committing all of his fraud and debauchery, he was married! He funneled off some of the ill-gotten gains to his (now) ex-wife. She has been ordered to pay almost $1 million. Another friend of Faulkner’s given almost $250,000 had to repay those funds as well.

As with virtually any type of fraudulent behavior, Faulkner saw in his victims an opportunity to steal from them. They were rich and clueless about what the costs were and what the returns could be. Beyond that, I think many of them had the need to hang around with Faulkner who had transformed his persona into that of a fracking expert, and Faulkner had the need to believe it. In truth, he knew how to package himself and how to steal.

Here is where a lot of the rationalization comes into play. While Christopher A. Faulkner may have imagined that perhaps one day he might actually return some of his investors their money, much more probably he saw them as rich fools ripe for fleecing. He rationalized that as long as he could launder investor money, his investors could write off their losses.

The FBI, SEC and several agencies finally got to Faulkner. They wore him down until he admitted to his crimes. Now he is heading off to jail where no one will care that he was once the Frack Master. The Frack Master is Riding off to Jail 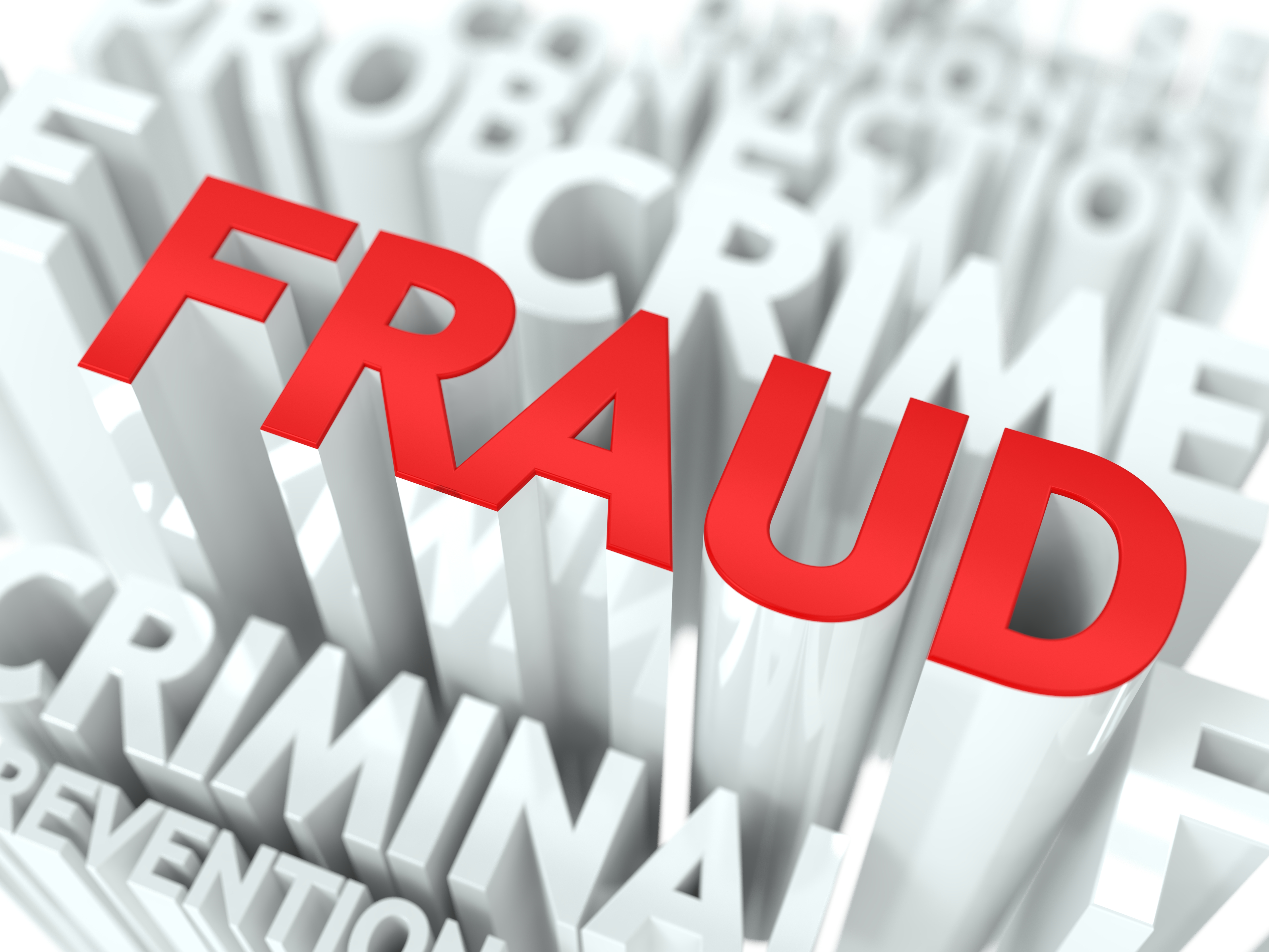