David Chey represents a rather strange subset of ethical behavior. He is a candidate for the Irvine, California City Council who feels little connection to the rules and ordinances of the city. Who runs for City Council – apparently everybody. 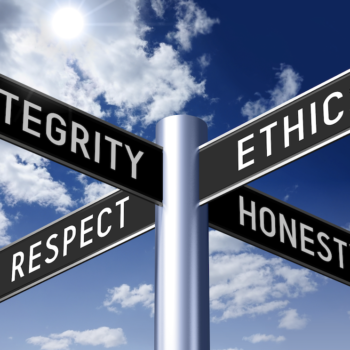 In September, Irvine invited candidates for city council to come forward and to state their position on the policies they envision for the city if they were elected. It is a fair enough request. Chey did not feel the need to participate and instead, he has stated at public events that he wants to be a city council member “to help residents achieve the American Dream.” However, he has not stated what he means, but he is still running. He ran for mayor the last time around, and of all the candidates he came in last.

As with many places in California, the cities of Irvine and Laguna Beach have been inundated with the homeless and with panhandlers. Presumably, city council candidate Chey knows this. However, Chey has decided to address the situation in another way and it’s unethical.

The first thing that needs to be stated is that David Chey is not homeless. He has an apartment that his mother shares and he drives a new Toyota.

Each day, Chey transports his 86-year-old disabled mother to either Laguna or a spot by a bus stop in Irvine where she panhandles. She has a large sign that begs passersby for money. He has been doing this with his mother for the past ten years. He claims she likes it, but the residents don’t.

Recently, the elderly woman, who must use a wheelchair for mobility, was seen relieving herself on the bus stop bench. Whether she is in dementia or cannot control her bodily functions is not in question here. What is in question is whether this is elder abuse or if he so flaunts the rules of the municipalities that he simply doesn’t care. The elder abuse laws are fairly clear that unless the woman wants to press charges, there is little the police can do.

In any case, an irate citizen saw the woman as she was relieving herself and registered a complaint with the City of Irvine to toughen the panhandling laws. In fact, local residents have gotten into it with Chey over the abuse of his mother which invariably leads to heated arguments where people take videos of him, and he takes videos of them.

Interestingly enough, in one of the few public statements that Chey was forced to make about policy was that he said he was opposed to panhandling. It seems as though David Chey and his mother make a fairly decent living off of her panhandling.

Though the would-be councilman has no qualms about putting his mom out on the street for several hours each day, there is no indication of whether he works, has a side business or lives off of the begging of his mother. He might see his mother as an opportunity by eliciting sympathy from people who are good-hearted. It says a lot about a person’s character to push an elderly mom out on the street to support a son who is clearly able to work.

News stories state that Chey is “sue happy.” He often represents himself in efforts to sue most any institution he feels has wronged him. Virtually all of the cases are without merit. Perhaps he makes money in that way, causing companies to settle for a few bucks rather than dragging their names through the mud.

However, David Chey raises serious questions about how candidates for public office are ethically screened and pronounced “fit.” I ask myself if I would vote for a candidate who I perceive to be abusing his elderly mother. I do not live in Irvine, but I can easily answer that question.

We are a country where anyone, if so motivated, can run for public office if they meet the requirements. But should “those requirements” include a screen for at least a modicum of ethical behavior?

It opens up a Pandora’s box, I know, but at what point would we say to David Chey, “We know you want to again run for mayor, but your mother is now 95 and you leave her out in the elements eight hours a day, and we cannot abide by that.” Or do we say nothing because she is too sick to complain? Who runs for City Council – apparently everybody. 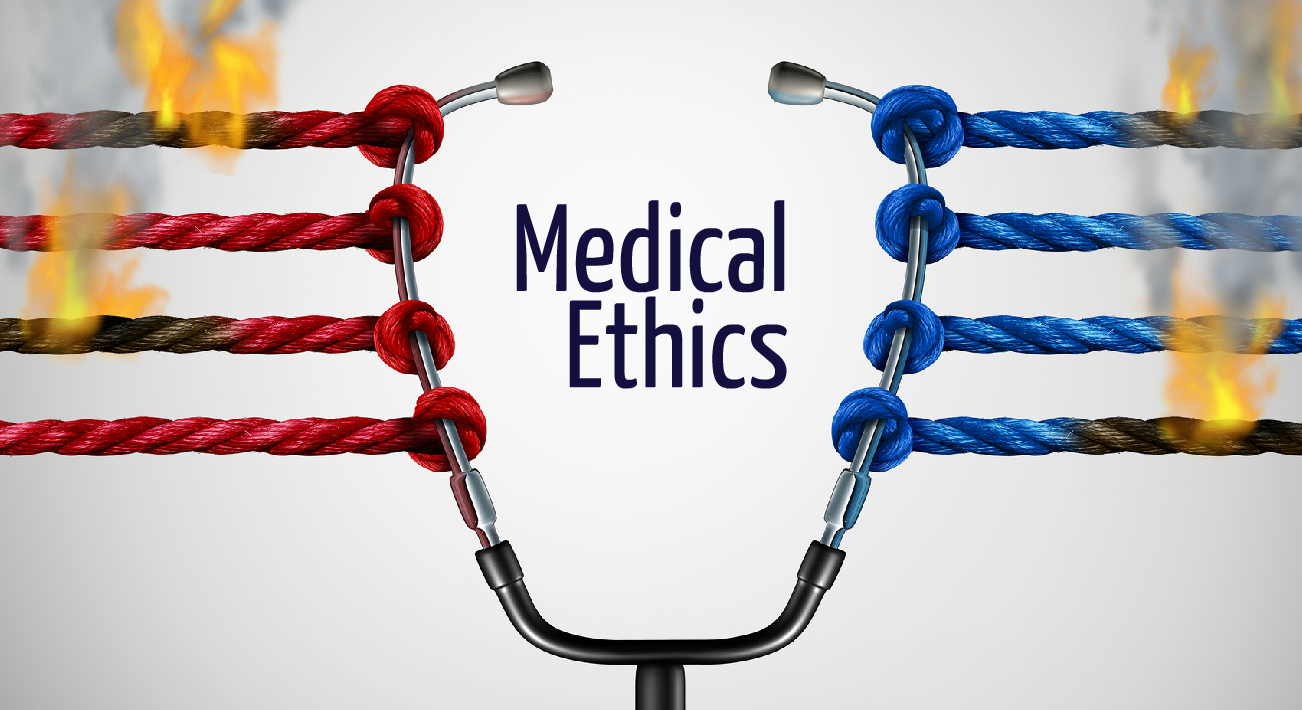 The Unethical Universe around Niels Hoegel

The Unethical Universe around Niels Hoegel