By Chuck GallagherJuly 1, 2020 No Comments

“Student Loan” sounds cold and clinical. I prefer to think of a student loan as a necessary option for students and their families who are balancing a good education against the high cost of that education. Navient is a publicly-traded student loan servicing company located in Delaware. They are the third largest student loan organization in the U.S., handling a portfolio of loans in the billions. They are under fire following an audit by the U.S. Department of Education (DoE) for deceptive loan practices. Taking advantage of student loans?

The Opportunity to Deceive?

Students and their guardians call Navient “hat in hand.” They trust that Navient will work with them to arrange the best possible loan. Apparently, that trust may be in doubt.

Navient is accused of a kind of bait and switch operation, where they lead borrowers away from lower cost loan repayment options to higher cost plans. This is apparently in order to increase profits. Ironically, the DoE claims that even though it conducted the audit, they are powerless to do anything about it.

According to Aaron Ament of the National Student Legal Defense Network:

“The existence of this audit makes the Department of Education’s position all the more disturbing.”

As a result of the audit found that Navient is facing lawsuits from Pennsylvania, California, Mississippi, Illinois, and Washington. The states contend that the company has broken laws for consumer protection and the Consumer Financial Protection Bureau says that Navient’s added nearly $4 billion in interest to their debts as the result of their deceptive practices, from 2010 to 2015.

Navient strongly denies it has done anything wrong. A company spokesperson has stated:

“This [audit], when viewed as a whole, as well as dozens of other audits and reviews, show that Navient overwhelmingly performs in accordance with program rules while consistently helping borrowers choose the right options for their circumstances.”

Meanwhile, as part of the audit the DoE conducted, a serious pattern of conduct has been uncovered. The auditors at the DoE eavesdropped on 2,400 random phone calls to borrowers over a four-year period. Of those 2,400 calls, in about 240, the company representative failed to mention lower cost options. It is estimated that over time, as many as 76,000 borrowers could have been affected by being kept in the dark.

When these numbers were brought to light, Navient stated:

“We (are not) aware of any requirement that borrowers receive all of their repayment options … on each and every call.”

Those critical of Navient are also critical of the DoE’s lack of concern. Seth Frotman, formerly of the Consumer Financial Protection Bureau, said:

“In short, Navient, when confronted with evidence of its bad practices, is telling the government, ‘Pay us more money or take a hike.’ And It looks like the Department of Education took a hike.”

Who is the ethical guardian?

If Navient is deceiving students and the DoE is aware of it, yet fails to do anything about it, who takes the responsibility for ethical behavior in this scenario? Apparently, no one. Clearly, both parties are under fire from politicians, politicians from the Democratic side of the aisle. This situation, which should be apolitical, has become politicized because the government in the form of the Department of Education is electing to look the other way.

Both Navient and the DoE rationalize their behavior in similar ways: neither wants to take up the cause of the most vulnerable element here, the borrower. As the loan processor, Navient feels it essentially has no obligation to give borrowers all of the possible options. They are guilty of omission, and in omitting options, are essentially pocketing the additional profits, billions in profits. Is this a company policy? It is difficult to say.

Even more strange is the DoE’s audit. Why monitor telephone calls, and why even bother to note that about 1 in 10 borrowers have been led away from lower cost loans? Conversely, why are 90 percent of the borrowers favored over the 10 percent who aren’t? How is this rationalized by DoE officials? Shouldn’t all options be opened to everyone?

We should be critical of Navient but to ignore the DoE’s potential role in all of this seems strikingly naïve. Navient – Taking advantage of student loans? 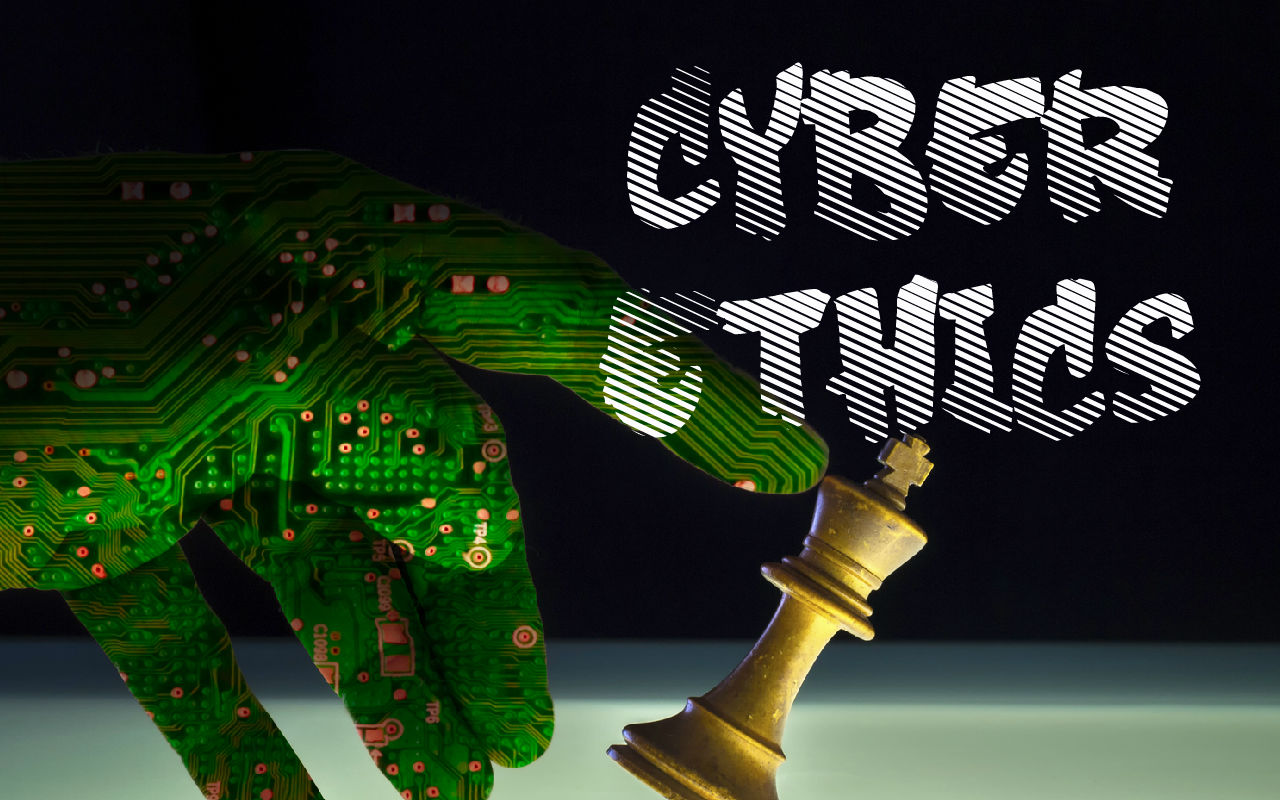