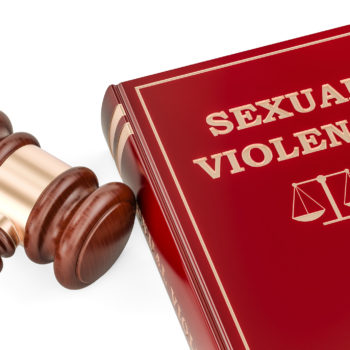 The prestigious USA Gymnastics (USAG) organization is about to file for bankruptcy. The USAG is not lacking for membership, they have well over 200,000 members. They are filing for bankruptcy protection due solely to one man: Larry Nassar because one unethical person can destroy an organization.

The USAG is being sued by as many as 345 parties, mostly the families of the young women that Nassar sexually assaulted under the pretense of “examining” them.

With the arrest of Nassar and the resignations of several executives within the USAG organizational structure, the organization has proven the deep level of unethical and immoral behavior it allowed to fester.

While the USAG is trying to speed up the processing of claims, the organization also acknowledges it cannot possibly pay out all of the lawsuits that have been presented. This does not exactly thrill the lawyers representing young women. One of the attorneys, John Manly has stated:

“This bankruptcy filing will suspend all lawsuits by Nassar survivors and their ongoing efforts to discover the truth about who at USA Gymnastics and the US Olympic Committee knew about Nassar’s criminal conduct and failed to stop it.”

However, the organization feels that they are doing their best to determine the full extent of the damage and that they must protect themselves under bankruptcy protection.

“We believe that the bankruptcy court is the best forum in which to implement appropriate procedures to equitably resolve claims and allocate the insurance proceeds among claimants.”

Larry Nassar, as you will remember was the USA Gymnastics team physician. Though several young women stepped forward to present their complaints as to Nassar’s sexual abuse (up to and including rape), those in authority either didn’t believe them or ignored them. It all came to a head in 2017 and resulted not only in a huge shakeup at USAG but led to Nassar’s conviction. He is essentially serving a life sentence as are (in another way) the young women he violated.

Unraveling of the USAG

To date, the price the USAG has had to pay for ignoring Nassar’s behavior includes the resignation of the board of directors, and most of the high-profile executives.

As the scandal exploded it has found that Nassar was enabled by a group of cronies more invested in a cover-up than seeking the truth. For example, Steve Penny the former CEO is believed to have removed incriminating documents about Nassar in the USAG’s files. Mary Lee Tracy, another executive resigned after she had the nerve to confront one of the survivors.

The list of USAG officials who have been terminated resigned or embroiled in the cover-up for either Nassar or the organization has literally torn up the program. The damage done by just one man has destroyed USAG.

All of the elements of unethical behavior were in place, and rather than immediately terminating Nassar years ago, they essentially allowed him to go unchecked. It sets up an “interesting” and highly troubling question: who is ultimately to blame for the sexual assaults on these young women?

Larry Nassar, of course, is the perpetrator. He remains a sexual predator, even behind bars. The essential question is who is it that allowed him to “roam,” unchecked year after year without proper supervision or a reporting structure?

The young women reported Nassar time and time again, but nothing was done. The predator (Nassar) saw an opportunity to exploit women, barely older than girls. They were confused, frightened and also were led to believe the medical “procedures” were legitimate. Even if an executive at USAG was almost convinced that Nassar was “probably right,” why did no one approach a state medical board and ask?

The USAG somehow rationalized that Nassar (who was a USAG fixture) was simply doing his job and that the young women were just complaining. They were so concerned about maintaining their huge membership base and running tournaments and such, they could not have been bothered to realize the lack of ethics that had permeated the very heart of the spirit they purported to represent.

One man did this, surrounded by several enablers who looked the other way. They are all culpable. The price they pay is the destruction of the organization they created because one unethical person can destroy an organization. 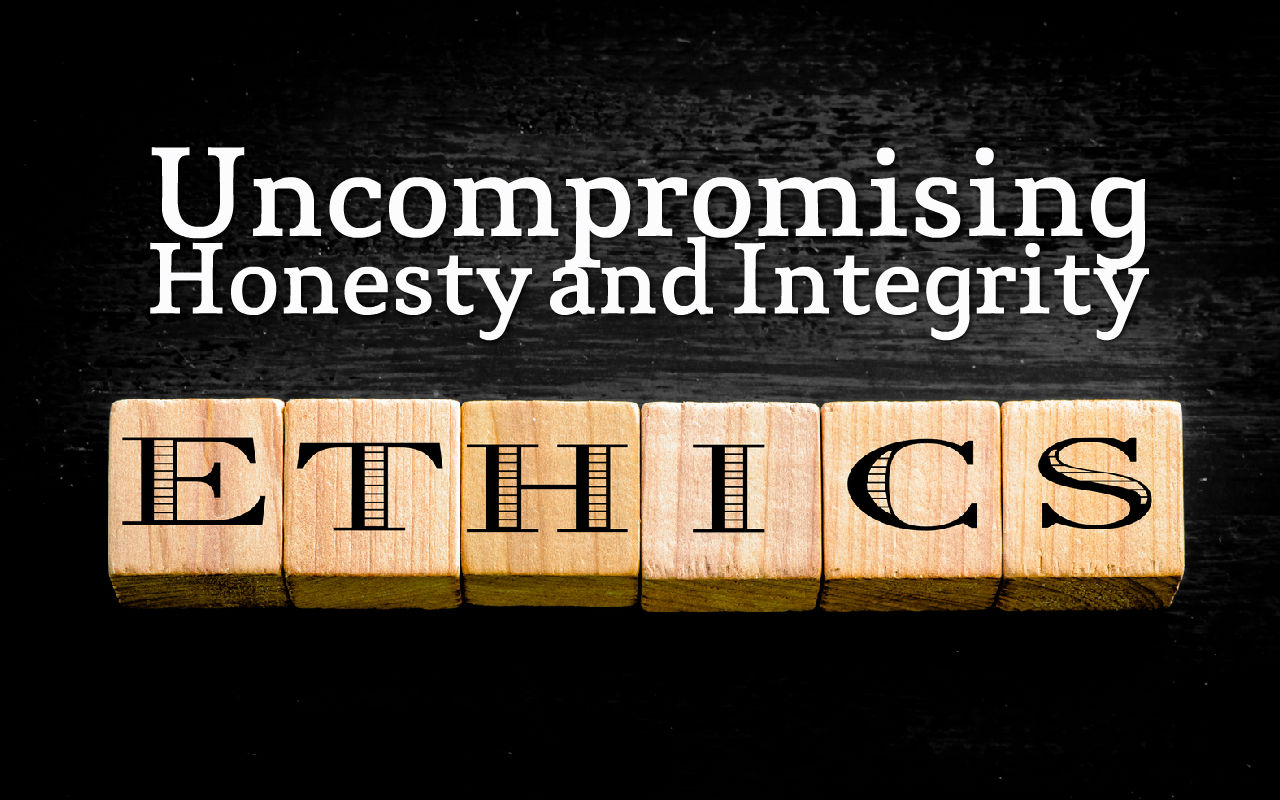