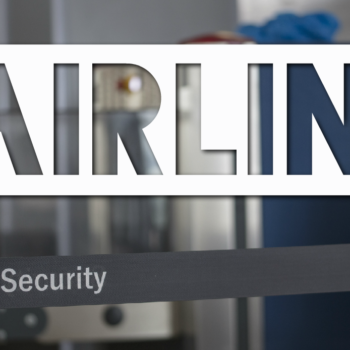 Do you know anyone who has a fear of flying, maybe someone who can only cope with air travel by sleeping or a bit of hand-wringing? I certainly do, and I will bet you do as well. If so, there is the possibility that an unseen federal air marshal is observing them for potential terrorist activity. The Ethics of Quiet Skies

It is called the “Quiet Skies” program, and if air passengers aren’t poked, prodded or examined enough since 2010 TSA is taking the time to see if we are sweating, asking questions of the gate personnel or pacing a bit too much before a flight.

In a rather broad interpretation of the law, federal air marshals, use information and behavior patterns from the experts on behaviors in the intelligence community to target suspected individuals as they board the flight. These individuals have not assumed terrorists or even on a watch list. These are simply people who are being watched to be watched.

If an air marshal suspected someone for any reason, over the past eight years they would file what was called an “after action” report. Heaven forbid if an agent saw someone sleeping and sweating at the same time.

The air marshals after being “caught” at this practice by the Boston Globe, have now assured everyone that although they will continue their monitoring, their level of suspicion for reporting their observations is being heightened. A person must really be sleeping, I guess or really fidgeting. We have also been assured that if the suspected passenger does nothing wrong on a flight, then no after-action report will be filed at all. So if a traveler uses her cell phone or goes to the bathroom or “really serious,” like changing into a suit or dress prior to landing (in the restroom of course!), and doesn’t say or do anything outrageous, then the marshals won’t file their report.

While I may not always agree with the ACLU, in this case, I must give them the nod. In July, when the Boston Globe first reported the list of suspicious behaviors, ACLU attorney Hugh Handeyside stated that “federal law enforcement shouldn’t be tracking and monitoring travelers and then logging detailed information about them without any basis to believe that they’ve done anything wrong.”

“The safety and security of travelers continue to be the number one focus of TSA; Quiet Skies continues to add another layer of security to achieve that mission. TSA continually assesses every measure, making adjustments to optimize effectiveness or address evolving threats.”

From an ethical point of view, I can’t help but wonder what might be the next things TSA will monitor. I am only partially kidding when I wonder if cameras will follow us into airport bathrooms, observe us driving to the airport, monitoring how many bags of peanuts we eat or tracking us as we make reservations on a different airline.

While I understand that air security is a very big deal (I travel about 50 percent of each month), over time I have observed more bureaucracy, not less; more inconvenience and stress, not less; more paranoia and rudeness on the part of gate agents, not less.

Whether agents inappropriately touching us, rifling through our personal belongings, frisking 98-year old’s in wheelchairs, or being generally rude, for the most part, TSA can do pretty well anything it pleases. Under the presumption of security, they have taken the concept of opportunity and have expanded it to cover any variant of what they deem suspicious. For the most part, Congress has given them a green light. Then again, many members of Congress travel in luxurious fashion, sometimes privately, usually pampered. They do not face the plight of the typical road warrior or the budget, vacation traveler.

The need for TSA is obvious. Let’s be honest. Since the tragedy of 9/11 and the creation of the behemoth organization, though TSA has attempted to convince us of all that they do, they haven’t had a whole lot to do. I am not the only one to theorize that most countries track individuals while TSA looks for objects. Yes, there are indeed idiots who feel the need to pack guns in their suitcases, but for the most part, more advanced technology could be used in place of more clueless agents. TSA has a need to justify its existence. The Quiet Skies program is one of those justifications.

The Quiet Skies program rationalizes itself by watching people who they feel need to be watched because TSA feels they need watching. It is ripe for racial and religious profiling. Though TSA tells us this is not so, it is interesting to me that the Quiet Skies program is a Made in America program, not duplicated in any other country.

Terror does exist, of course, it does. But we can only take justification and rationalization so far. Congress has created a monster and the monster should be reined in. The Ethics of Quiet Skies 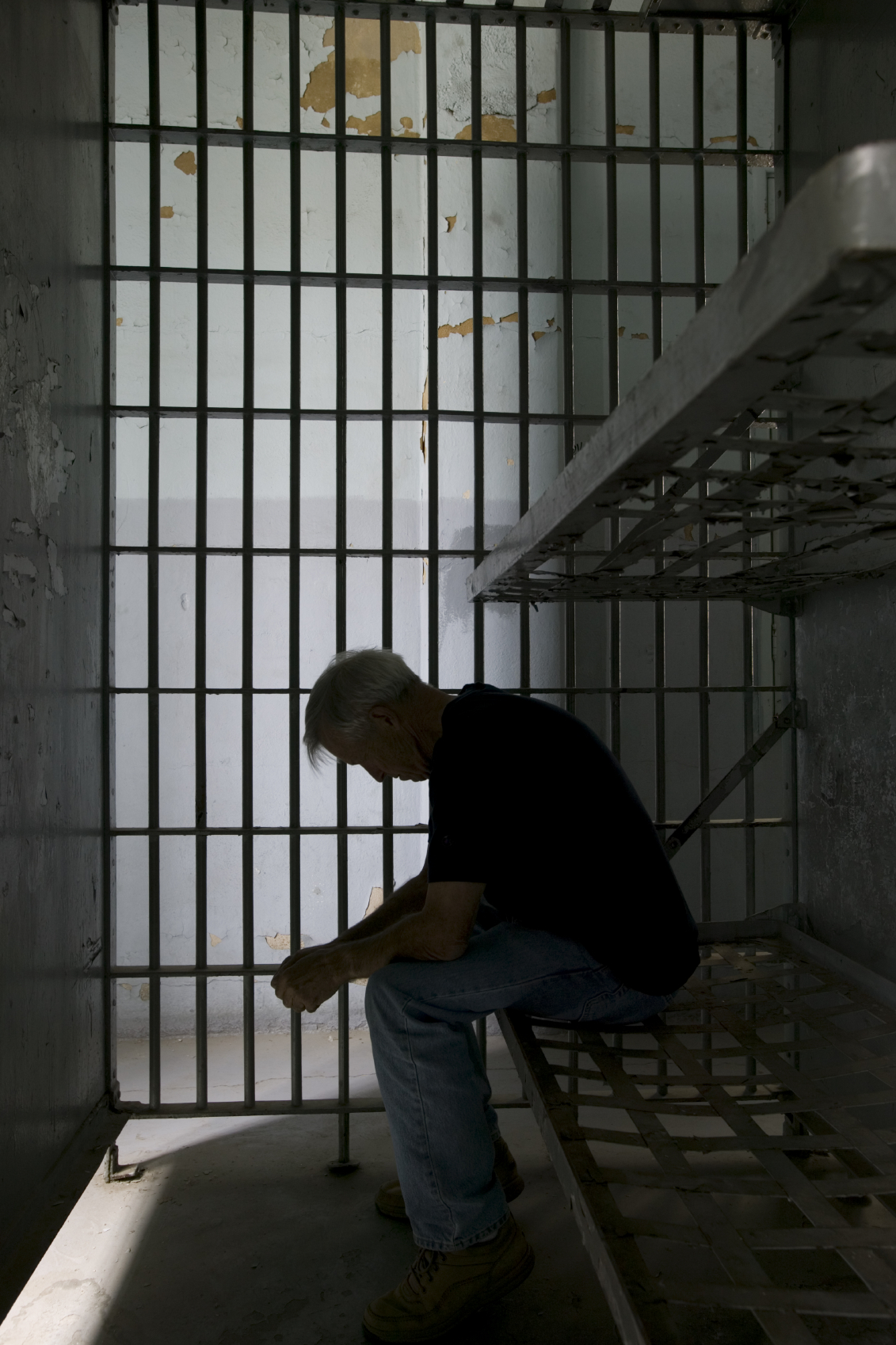