At this very moment, the island of Puerto Rico urgently needs food and water after being ripped apart by Hurricane Maria. It would seem an easy enough task to deliver the critical goods. Puerto Rico is only about 1,000 miles from Miami and it is, after all a U.S. protectorate seeking statehood. Unfortunately, Puerto Rico is in a crippling debt crisis and is virtually bankrupt after 11 years of financial misery. Part of it is due to the Jones Act. It has been estimated that this antiquated act costs Puerto Rico more than $500 million per year. The Jones Act is also responsible for the island needing precious food and water. The Jones Act may be indirectly responsible for killing and hospitalizing people. The ethics of the Jones Act in Puerto Rico.

To understand the Jones Act is to go back to 1920, where the law was written to protect and promote U.S. shipping. The law states that goods delivered from one U.S. port to another must be operated, built and owned by Americans. In the nearly 100 years since the law was written so much has changed, including the rise of foreign competition, ship building, technology, and international 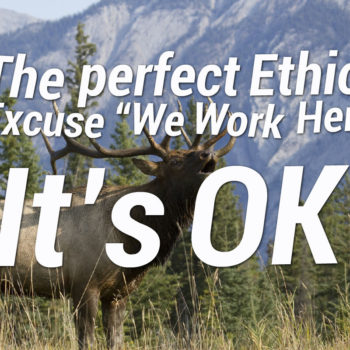 In insisting on using U.S. shipping to deliver to Puerto Rico, it is approximately twice as

expensive to ship from the mainland to Puerto Rico as it is from virtually every other country in the world. The administration is “thinking about” lifting the Jones Act at this time – and it may come soon, meanwhile Puerto Rico is in dire straits. Politicians appear to be playing a game with Puerto Rico that was not played in Texas or Florida. It has the appearance of a double standard, and that becomes an ethical as well as a trade argument.

So, what is truly angering lawmakers and political leader in Puerto Rico is that the Jones Act was suspended after Hurricanes Harvey and Irma, hit the Houston-Area and Florida, so why not their country? They have asked for a suspension of the Jones Act for at least the next year.

It was essential to bring ships into Texas and Florida ports from northern refineries because refineries in Texas and Florida were shut down. The lifting of the law allowed vital supplies to be moved by trucking. Nations move on diesel fuel and gasoline; Puerto Rico is no exception.

The problem in Puerto Rico at this time is not a lack of supplies such as fuel, food, medicines, clothing and building supplies, the problem is that there is no way to distribute those supplies. They can’t get the supplies off the vessels in port and distributing them to the people. The critics of lifting the Jones Act are saying that cranes are moving at half speed and the roadways are jammed making distribution difficult. However, a reasonable – and ethical counter-argument is that if more fuel were available movement of goods off the ships would be faster and fuel for road-clearing machinery would be more available.

Proponents of the Jones Act also say that lifting the Jones Act costs American jobs. That Americans would buy foreign-made goods shipped on foreign flagged vessels, rather than goods made in America. It all seems rather disingenuous. Over the years since the Jones Act was written, the American Manufacturing infrastructure has suffered. We buy foreign made goods all of the time and those goods come in on foreign ships.

Puerto Rico usually gets most of its gas from Canada and Europe because U.S. gas on U.S. shipping is so expensive. The same holds true for items such as automobiles which may be up to 40% more expensive because of Jones Act legislation.

While all of this pie-in-the-sky pontificating is well and good in a business school classroom, the people of Puerto Rico are out of food, water, medicine and other essentials. Considering the issue of statehood looms so large, why would we treat a potential state in this manner?

My ethical take on the situation is that overpriced shipping may also be viewing the crisis in Puerto Rico as an opportunity to make more money. The need for shipping during this crisis is certainly in play but I can’t help but wonder what role rationalization is playing.

Proponents of the Jones Act are telling us it is essentially for national security to keep this law in place. It is an understandable but flawed argument. People on the island are dehydrated and hungry. Is that not a basic security issue? Whether the Jones Act is important to keep in place can be debated when the crisis in Puerto Rico is over. For now, the act is at best unethical for Puerto Rico and possibly for other hard-hit places in the future. The ethics of the Jones Act in Puerto Rico. 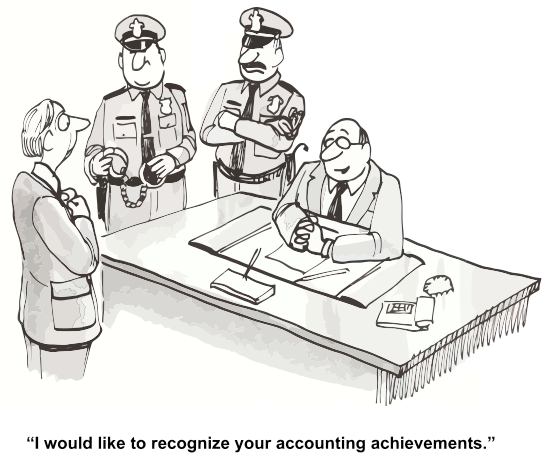