By Chuck GallagherAugust 21, 2020 No Comments

This will come as a surprise to no one, but there is a war going on among sports agents, advisors, universities, programs and coaches for top recruits. This is nothing new, but the practices have gotten so astronomically out of whack that it again causes me to wonder if ethics in collegiate basketball is a dead issue.

The latest case of unbridled fraud involves several Division 1 schools, including Arizona, Auburn, Louisville, Miami Oklahoma State and U.S.C. Specifically, assistant coaches at those schools. The bribes, amounting to as much as $100,000 per incident, are funded and fueled by Adidas.

The incidents involve payments to high school and collegiate prospects and to steer them to certain schools, to financial advisers and to coaches. When money rules collegiate sports.

Not out of goodness

Bribery comes about because of opportunity. Apparel giant Adidas knows that if just one or two of these top prospects makes it to the NBA, and then endorses their products it could translate into hundreds of millions of dollars of merchandise. The problem for Adidas and every other manufacturer is how to influence the athletes without getting caught. Under the table deals have long been a problem for the NCAA going back to the 1950s.

Adidas and other companies understand that if they can find unethical coaches and bribe them, in return the players would be compelled to endorse their products. To a young athlete who comes from poverty, offering their family $100,000 just to eventually endorse a brand could mean big bucks.

However, it is wrong just to hone in on the University of Louisville program. Another school matching the description of the University of Miami, which is another Adidas-sponsored college, is under suspicion for doling out $150,000 in bribes to high school recruits. At Auburn (yet another Adidas sponsored school), an associate head coach, solicited bribes from a financial adviser of professional athletes. He accepted nearly $100,000 for steering a player about to enter the NBA to the advisor. He also gifted the families of two of his athletes about $20,000. 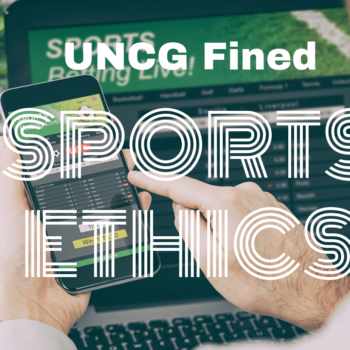 A matter of trust

In addition to the schools I detailed above, assistant coaches at Oklahoma State, Arizona and South Carolina have also been suspended.  They, like the other programs I have mentioned, manipulated players using bribe money.

We again have to understand the dynamics, and maybe one aspect of the dynamics of coaching. The dynamic is that a multi-billion-dollar company like Adidas spends money on major programs to have their logo appear on uniforms. They want athletes who wear that logo and those who make it into the ranks of the NBA to maintain that loyalty. If an assistant coach or advisor advances the kid $10,000 or $100,000 to secure that loyalty then so much the better.

The coaching aspect is a simple word with a lot of ramifications: trust. If an assistant coach in whom the athlete has a great deal of trust hands the athlete a large sum of money and says, “This is a present for your mom and dad from Adidas. And don’t worry, it doesn’t violate any NCAA rules,” the athlete will be overjoyed and forever grateful. In a similar vein, if an athlete is really good and makes it to the NBA draft, and the athlete says, “Coach, who would you recommend as a financial advisor?” The coach will direct him to the advisor who gave him Adidas money.

Despite the immensity of the sports industry, it all comes around to the foundational elements of unethical behavior: opportunity, need and rationalization. Clearly, we can see the opportunities the executives at Adidas might envision, the need to continue to expand and reinforce the brand and the rationalization for doing so. What no one is telling the athletes is that they are being manipulated from the start. They, and ultimately their coaches, are victims. When Money Rules Collegiate Sports. 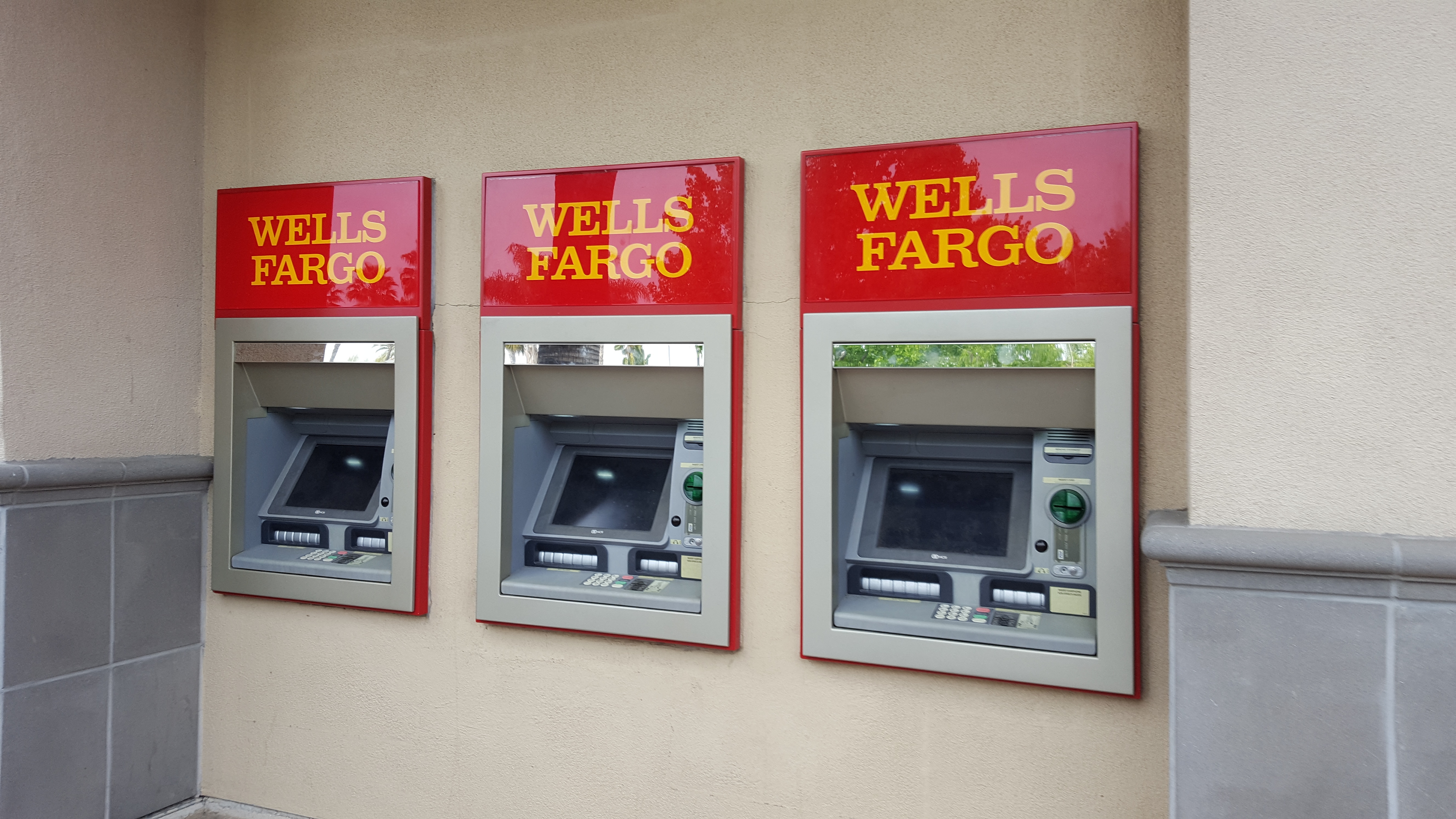