Ethical Reckoning for Big Pharma is at Hand?

By Chuck GallagherAugust 27, 2020 No Comments

We are told that about 40% of us will one day face the prospect of cancer. Yes, you can reduce your chances overall by changing certain lifestyle habits, but 4 in 10 of us will still get the disease. I start with that stark reality to point out how important it is for medical science to search for new therapies.

There is good news on the horizon, but within it also lies bad news. Pharmaceutical research may be coming on an exciting new class of drugs that may offer something we’ve not spoken of before, “second chances.” These treatments are so effective they may actually offer “a cure” in some of the most hopeless of cases. Here is the problem: the treatments are so expensive, so utterly financially crippling, that all but a handful of us will be able to afford them. Is the day of ethical reckoning for big pharma is at hand?

The first issue I would like to address head-on is the usual rationale given whenever pharmaceutical costs are thrown around. The rationale states that the drugs are so expensive because of the massive expenditures in research. While no one would deny that bringing a drug to market is a laborious, time consuming, money consuming process, let’s not lose sight of the fact that taxpayer dollars fund the early research. In the case of the gene therapy drug we are about to discuss, for a class of therapies called “CAR T-cell therapy,” taxpayers have funded more than $200 million in research.

Let us cast aside the notion that Novartis or any other pharmaceutical company does their research completely out of their own pockets. They get a lot of support through grants from the very same people who are ultimately being treated.

Novartis has just announced a new treatment for leukemia. Oncologists, not usually given to superlatives for very good reasons, are calling the treatment a “breakthrough.” Here is the problem: the treatment costs $649,000. No, that is not a typographical error.

The treatment is so good the FDA, a normally skeptical (and with good reason as well) agency, is certain to approve it.

It is called “CTL019,” and it is based on harvesting one’s own immune cells then genetically altering them to seek out the renegade leukemia cells. Its intended use is in patients who have relapsed after bone-marrow transplants or failed chemotherapy. If you have ever known a patient who has relapsed after a transplant, then you understand how bleak the prospects are. Using “CTL019,” has shown an astounding 83% remission rate.

In case you were wondering, “CTL019,” has also been discussed for patients with other types of cancers as a last resort. The therapy is not without its risks, and patients must be monitored for about a month after treatment either in a hospital setting or in a local hotel. That expense simply adds to the already outrageous price.

There are attempts at what I call patient advocacy. One organization, “Patients for Affordable Drugs” has asked to meet with Novartis to see of a fair price can be reached. It is a noble attempt, and I wish the well. I am doubtful. Currently, chemotherapy prices run about $100,000 annually and diseases such as melanoma can cost up to a quarter-million dollar per year! Novartis is being magnanimous. They claim to be considering a “fair price,” for patients and the healthcare system in general.

In the end, this amazing therapy may be used by only a few people because it is so outrageously expensive. Obviously, it would not be offered everywhere. In the U.S. perhaps only 30 hospitals may offer it. So, in addition to the treatment costs and hospital or hotel stays, there are travel costs involved. The therapy may also require long-term medications to go along with this treatment. Of course, that will add to the costs.

Even if insurance covers a decent portion of the pharmaceutical costs – and that’s assuming a really good policy – it means that everyone else will also be burdened with higher premiums. 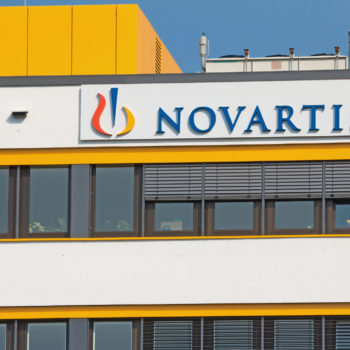 Where do we go?

So where do we go from here? I ask this from an ethical point of view. How does a pharmaceutical company explain to the “modest means” parents of a 6-year-old with leukemia that that a life-saving treatment will cost them $700,000 or more?

When does it stop, and have we reached a point of ethical reckoning? I believe we have. If the public is not only supporting basic research, essentially research that Big Pharma is getting for free, and paying exorbitant costs at the other end, what is the gain?

We seem to be suffering from a type of extortion. No one with a heart would ever want to say “No” to the possibility of saving a life, and perhaps pharmaceutical companies understand that. It is an expensive carrot dangled in front of all of us. It is also unethical to use any life as a bargaining ship. We must have the discussion with policy and decision makers. Is the day of ethical reckoning for big pharma is at hand? 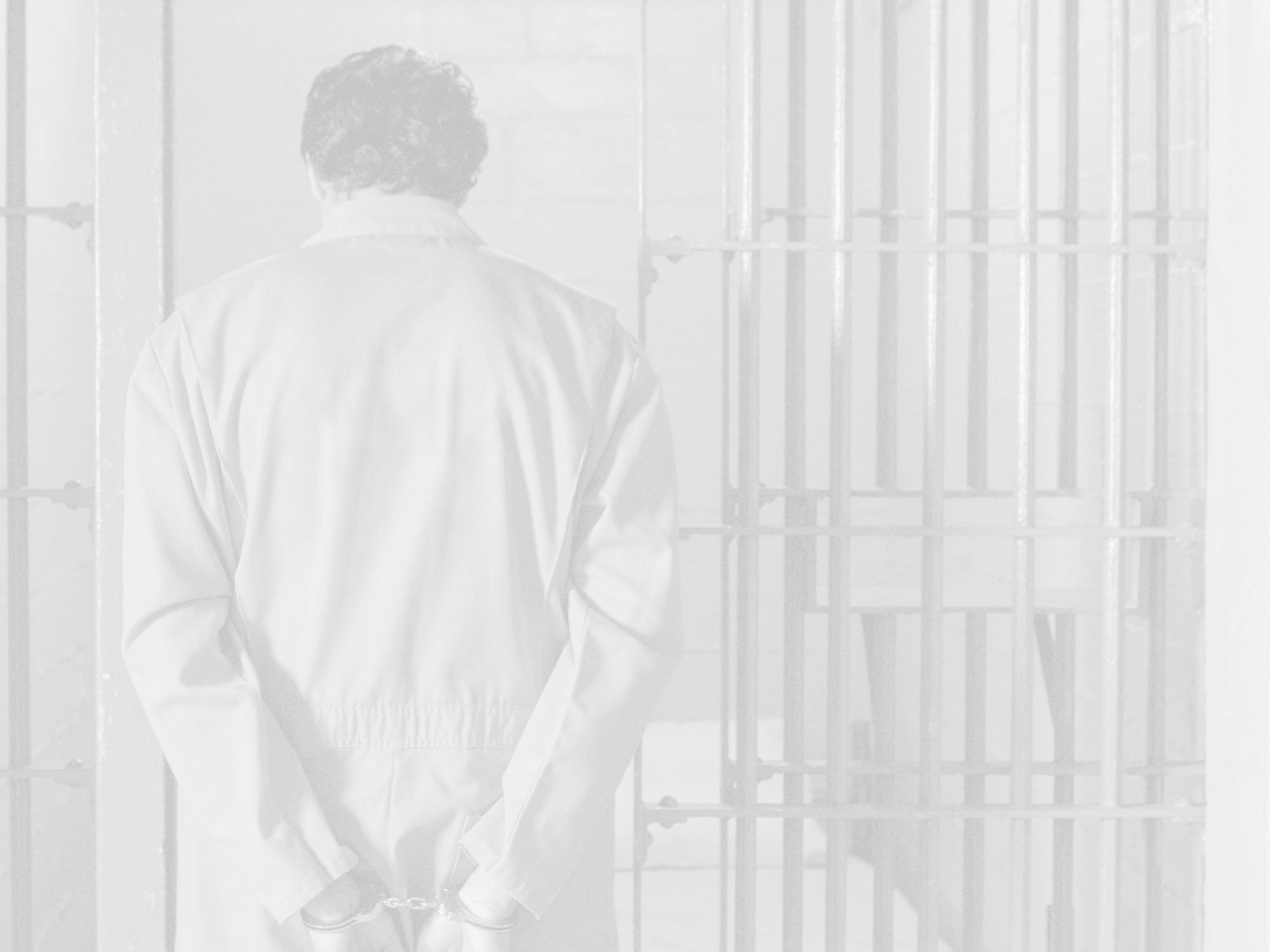