By Chuck GallagherSeptember 1, 2020 No Comments

Who knows how long ago it may have been when the old adage about “Honor Among Thieves” was disproven? Fraud knows no honor and fraud knows no decency. In fact, when it comes to fraud, those who commit it see an opportunity for themselves, try to fulfill a personal need without regard to anyone else and then rationalize away their behavior. If you expect a fraudster to place limits on his or her behavior, chances are strong you would be wrong in your assumptions. Fraud Knows No Decency. 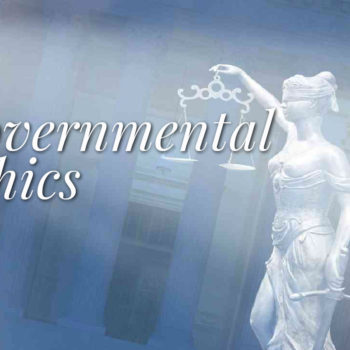 Just Food is a food bank, and as such its primary goal is to help 40 other social service agencies in Douglas County (Kansas). They collect and distribute food to the neediest families and individuals. It is an example of the highest form of altruism in our society.

Jeremy James Farmer is the former mayor of Lawrence (Kansas) and at one time he was a rising star in local politics and very well respected in the community. He will soon be wearing a prison uniform.

Farmer is also the former executive director of the Just Food, food bank. He was executive director from 2011 until 2015. He has just been sentenced to 10 months in prison and ordered to pay more than $80,000 in restitution for embezzlement.

For a while he served as mayor and executive director of the food bank concurrently. This means he has doubly disgraced himself with his unethical behavior. Farmer has “never been in trouble” before and his lawyer has asked for probation only. Said Farmer: “I feel terrible and I do every day for my behavior,” he said.

The judge was unmoved, and within a few days Farmer will start to serve his time.

Why would a young man (he is just 33) who is a rising political star want to throw it all away? To examine this fraud, we should understand his need to engage in unethical behavior. He was apparently not in financial need – frankly, few fraudsters ever really are. Perhaps he wanted an extra “trinket” or two, but the trinkets were not critical to his life.

What he did have was opportunity to steal. It might have become a kind of a game for Jeremy James Farmer. As mayor of the town he had a certain amount of power. He was presumably beyond reproach. The power that he had attained might have gone to his head and he saw the power not as a responsibility but as a privilege. In his mind, it was almost as if he had the right to steal. In his mind, there were no consequences. In fact, he might have seen his electorate as a bunch of fools (or worse) and the board of directors of the food bank as suckers (or worse). He was above them, above the law and above any sense of ethics.

It would also appear as though there was no meaningful oversight. The food bank’s board probably determined that since Farmer was also the town’s mayor, why would he risk his status to be anything but honest? They were wrong.

When Farmer spotted the lack of oversight and the pot of money in the bank account, it gave him an idea. As long as he covered his tracks, who would know the difference? As he may have viewed the board of directors with indifference, he thought he could steal from them with impunity. He was eventually “found out,” because the food bank started running into very severe financial difficulties. The board knew there was more money deposited into the accounts than they were showing. What happened to the money, they mused? It pointed to the mayor and to their executive director.

Ethics is not situational

There aren’t two or more sets of ethics for every situation. For example, because the mayor stole from a non-profit food bank and not from the city does not make him ethical as a mayor and unethical as an executive director. It makes him unethical.

Farmer’s lawyer says that the former mayor deserves probation because he has never been in trouble before. We don’t know that. We only know what we see in this situation. We can’t go back and review his life.

What we do know is if the food bank had gone under from bankruptcy (it nearly did), hundreds of people could have been badly hurt. Farmer and his lawyer seems to have no answer for that. The judge and the court made their position very clear, and I applaud their stance. Fraud Knows No Decency. 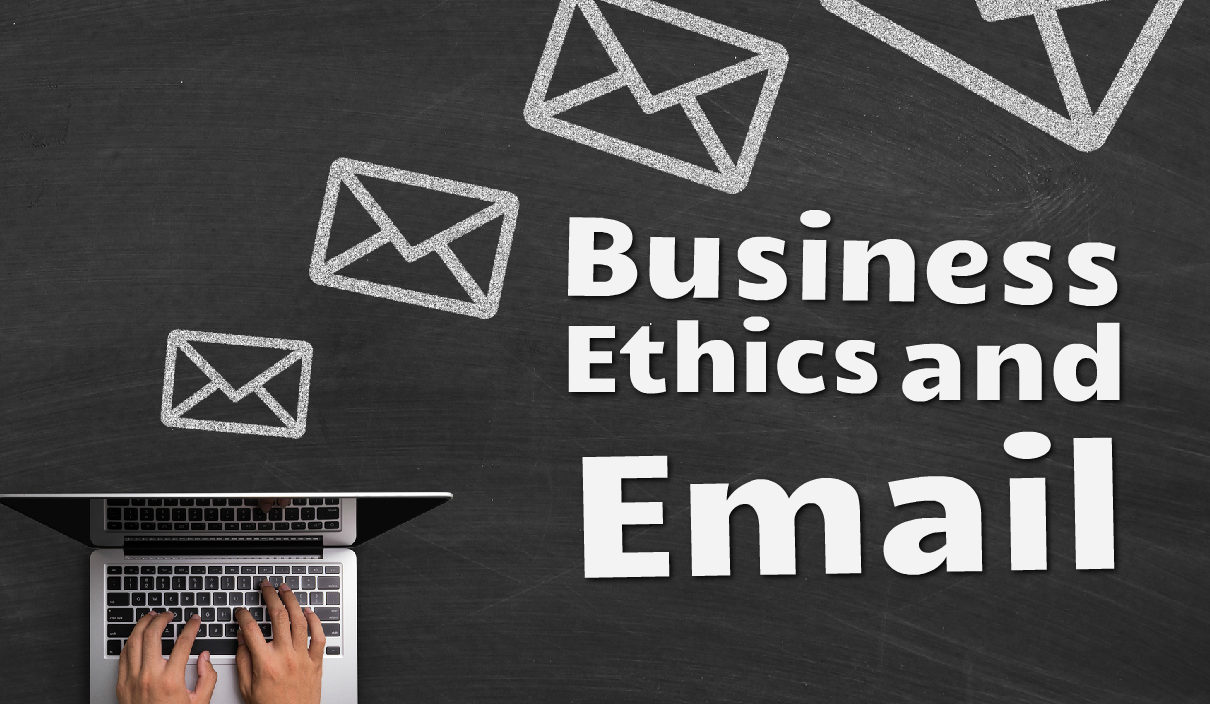