My position has not changed. School Districts, administrators and teachers must receive ethics training. I am inflexible on this point. The tragic case of Emilie Grace Olsen is but one clear example of the need for action.

In addition, I have noted that our school systems which are seemingly never far away from imposing their “correctness” on students and parents are incredibly absent from many scenes where bullying is involved. Despite all of the rhetoric and posters, the feel-good messages and politics, 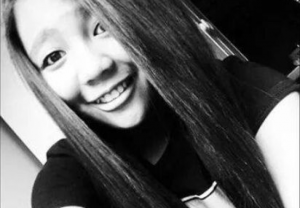 the burden of bullying is far too often placed on the shoulders of 12 and 13 year-old’s, and not where it belongs – on the adults who can stop it.

Worse, when bullying includes physical intimidation, racism, gender identity issues, anti-Semitism or any other point of discrimination the response to the bully must be swift and harsh. This usually does not occur. To ignore these attacks runs contrary to all we should stand for as a society and reflects an abdication of ethical responsibility.

It has been a year since Emilie Grace Olsen committed suicide. She was 13 years old and she had been mercilessly bullied. If you are a parent or grandparent, an aunt or an uncle, stop for just a minute and reflect on what feelings would come up within your soul if this were to occur in your family. As I write this, the anger rises within me. I do not know the Olsen’s; I only know how I feel about injustice and the results of what happens when good people do nothing.

Emilie Grace Olsen was bullied because she was born of Chinese parents. She was adopted by Marc and Cynthia Olsen when she was nine months old. The Olsen Family is bringing a lawsuit against the school district.

“One year after her tragic suicide, the family of Emilie Grace Olsen has filed a federal lawsuit against an Ohio school district for allegedly ignoring the bullying that led to the teenager’s death.

Named in the suit is the Fairfield City School District as well as the district’s board of education, various administrators and teachers, and multiple students.”

The school district, predictably, said it had “dealt with any bullying issues” but the family’s research showed the bullying and racial taunting had been taking place for years.

“After months of gathering and reviewing hundreds of documents, conducting numerous interviews, and reviewing applicable law, it is our conclusion that Emilie’s suicide is a direct result of the sustained bullying, discrimination, and harassment that she suffered at Fairfield City Public Schools,” Michael Chapman, attorney for the Olsen family, said in an email to NBC News.

The school district of course, will challenge the lawsuit. By all accounts they will have an uphill battle. There has even been a smear campaign to accuse Emilie of taking drugs and alcohol but upon her death, there were no drugs or alcohol in her system. The school system has looked at the social media accounts of the young woman and while taunting was suggested, they could not see any real proof. We see what we want to see. Apparently other students in the district “who were different” also tried to commit suicide after being bullied. Emilie had expressed the desire to change her appearance because she hated the way she looked (“Asian”). Bullying will do that to a child.

Taken on its surface, Emilie’s suicide after years of taunts was the result of bullying by a group of students going from the sixth grade into middle school. It is much more than that. It is an ethical breakdown and a societal failure. Children are taught to hate – and almost always by parents and guardians, just as children are taught to love and to protect.

However we must come around to my original point in this post. Apparently teachers and administrators saw Emilie withdraw and become increasingly depressed. They have made the predictable statements that they wanted the parents to arrange for Emilie to get help. To my mind, it is all double-speak.

As educators the teachers presumably have taken more than a smattering of psychology. They would have had to be living in a vacuum to not know this child was the victim of bullying. In the end they were more than contrite at memorial services. Where were they when the child was being tormented?

Ethics is a living, breathing and life-long study. Ethics is neither dry nor so philosophical that it is relegated to dusty classrooms lined with marble statuary. Someone needed to stand up for this child; someone within the school system. All were apparently either afraid or apathetic.

Someone in the school system needed to step in and be her advocate; someone needed to locate the bullies and remove them from the school system. Once again, we have a situation where adults were being dictated to by children. Ethical training would have gone a long way to reversing this situation and possibly saving this teenage life. 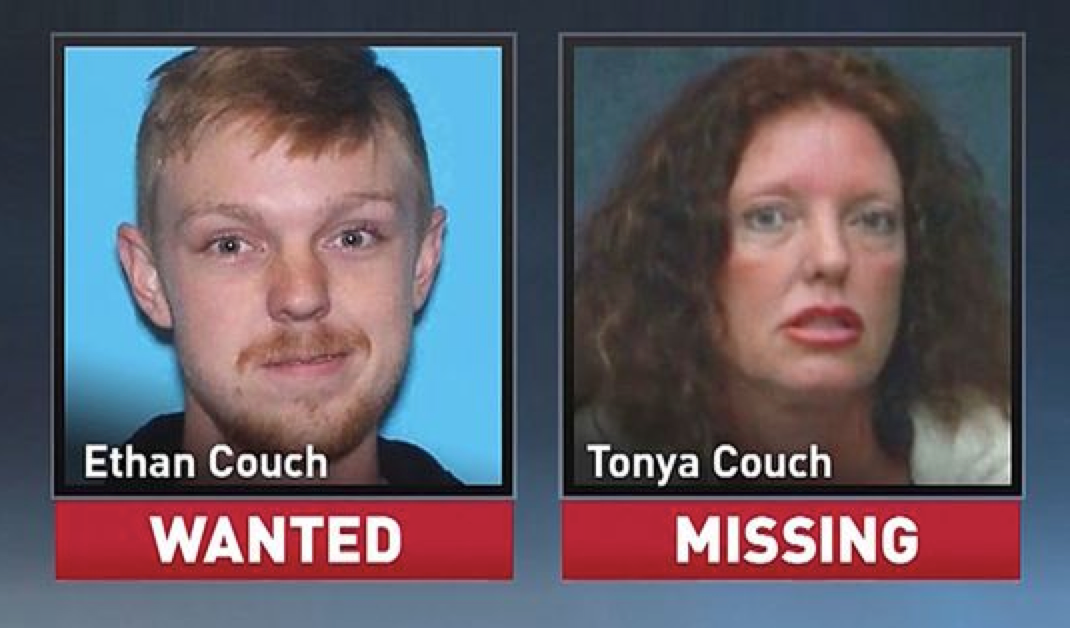