By Chuck GallagherNovember 30, 2018 No Comments

When is it ethical to tell a patient he or she will no longer qualify to receive medication for an “incurable” condition whose life is saved by that very medication? This is precisely the battle that Gillen Washington had to endure. 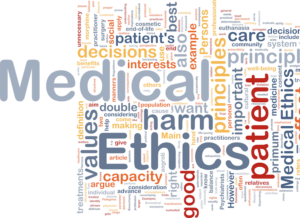 Gillen was born with a disease where he suffers from a primary immune-deficiency. It means, in its most basic terms, that his body cannot produce antibodies necessary to fight infections. He is one of approximately 35,000 to 50,000 Americans who have such a condition and he was diagnosed in 2011, after a childhood of sickness. They put him on a medication and finally, Gillen felt better than he had in years. He would return to his doctor each month for monitoring and all was well. End of story? Not hardly.

As Gillen was to learn, there was a loophole in play. Aetna claimed that because the patient had allowed his blood tests to lapse, he would have to discontinue his medication to essentially prove that he needed it. He was forced to do so and started to develop an infection followed by pneumonia and then he finally landed back in the hospital with a collapsed lung.

They have a debatable point as the medication is a whopping $20,000 a month (a whole other ethical issue) however Gillen Washington is one of those individuals who does need it. While we are discussing dollars and cents here, in 2016 the Aetna Insurance Company had a net income of $2.3 billion. It is difficult to accept the fact that Aetna is unable to pay out a legitimate claim while at the same time they had profits of that magnitude.

In addition to insurers such as Aetna making it more difficult for patients to prove they need immuno-deficient drug treatments, other insurers are shifting patients to higher co-pays, co-insurance plans and being restrictive as to drug choices. They are making patients pay for a higher percentage of their benefits.

There is an organization that sticks up for the rights of patients with immune-deficient diseases, the Immune Deficiency Foundation. They were able to work with Blue Cross-Blue Shield in several states so that there were more rational steps in place, such that truly immune deficient patients did not have to prove themselves by going off of life saving medications in order to prove themselves.

In December 2015, Aetna reversed itself and approved the medication for another year, and presumably beyond. It is a victory of sorts. In the meantime, Gillen still has pain and he is not fully healed. He will need medication for the rest of his life unless there is a major genetics breakthrough that will allow Gillen Washington to produce his own antibodies. Who knows how long the insurer will allow him to keep taking the medication as part of the plan, vastly increase his co-pay or even switch him to a poor substitute?

In a free enterprise system, companies are allowed to make a profit. No one is arguing that point. However, something appears to be ethically wrong when a patient (or patient’s family) who takes out a policy must prove they need a prior approved medication – by going off that medication. Meanwhile, the company is pulling in more than $2 billion annually in profits.

I have little doubt that there are sometimes abuses with this drug and that there are situations where patients who may not need it, in fact are prescribed it. However, there must be some area of middle ground where during a limited review process each case can be rationally discussed and reviewed.

It is an ethical matter, not just an issue of money. It is not hard to wonder what might have happened to this patient had his health been just a little worse during the time of cessation of the medication. Would the insurer have chalked up a death or permanent lung damage to the failure of the patient to prove a point? Should it be up to the shareholders to decide a patient’s fate? Did Gillen “win?” It is highly debatable. 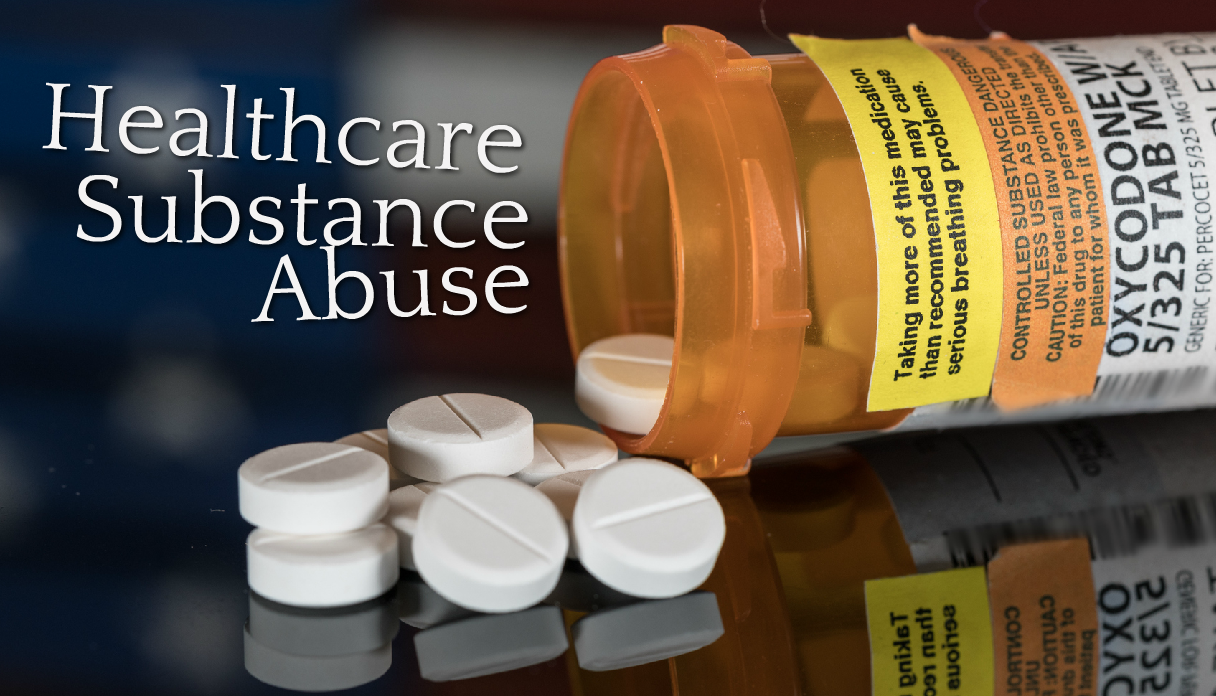