The Window Blinds – What if an Industry Didn’t Care about Safety?

By Chuck GallagherDecember 1, 2018 No Comments

If an industry didn’t seem to care very much about safety, especially the health and welfare of children, could we call the industry unethical?  So does that apply to window blinds and that industry?  Some say Yes. 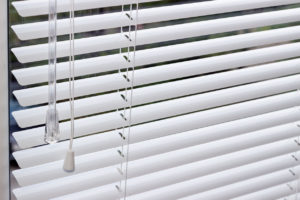 Most of us don’t think too much about window blinds and window coverings. We take those interior design objects for granted. Perhaps that is because we’re adults. We raise, lower, open and close and don’t give window coverings a second thought.

However, in a recent CNN Article entitled: “Two kids are injured every day by window blinds, study finds,” we learn some pretty disturbing facts. Here are the top three:

The majority of the deaths and injuries from window blinds and window coverings are invariably caused by the cords. Children (primarily) are either caused by blinds striking their heads or by choking due to entanglement.

According to the CNN article:

“Read MoreDr. Gary Smith, director of the Center for Injury Research and Policy at Nationwide Children’s Hospital in Columbus, Ohio, noted that there are voluntary safety standards for window coverings, and past recalls of specific types of blinds. But Smith, the senior author of the study, wants it to be mandatory for window blind manufacturers to sell blinds with unexposed or inaccessible cords.”

In short, there are standards that have been put into place but those standards are voluntary. Clearly, some manufacturers have the option of ignoring to incorporate the safety features. Interestingly, at the time of the accidents, the children were invariably (90% of the time) under the care of their parents. Usually it is toddlers or preschool children who are too weak to free themselves. The accidents primarily occurred in living rooms or bedrooms. In just a few minutes of unsupervised playtime, entanglements can result in death.

Window Blinds – What the Industry Could Do

The voluntary standards for manufacturers of blinds and window coverings have been in place for more than a decade.

According to the CNN article:

“In 2014, the US Consumer Product Safety Commission unanimously approved a petition to develop a mandatory standard that would eliminate window blind cords that are accessible to children.”

So, since 1996 there have been voluntary standards initiated by the industry and since 2014 the government wants those to be mandatory. It means that children have died and multiples of that amount have been injured.

Just this past year the Window Covering Manufacturers Association proposed to its membership that on stock blind and window shade products, including products sold online that the cords should be eliminated. However, it does not appear as though passage of a new standard will not come to fruition until the fourth quarter of 2018.

The industry says that meanwhile some companies have a kid’s safe label on their window coverings. Parents should look for window coverings with those kinds of labels on their products to safeguard their homes. They can also buy safety kits to protect children from current products.

Linda Kaiser, the executive director of Parents for Window Blind Safety, says safety kits and kid safe labels just aren’t good enough. Children will still die without legislation and children will still get injured until enough pressure is placed on window covering companies to change their products. The industry trade group needs to be more compliant, and it needs to happen now. Anything less is unethical to say the least.

Then there are the final questions I must ask from an ethical point of view: how many other industries that put products in our homes and workplaces are hiding behind their trade associations and why should the trade associations have that much power?

Then perhaps the most important question of all: when will the child protection laws become mandatory instead of optional so other children don’t needlessly die? 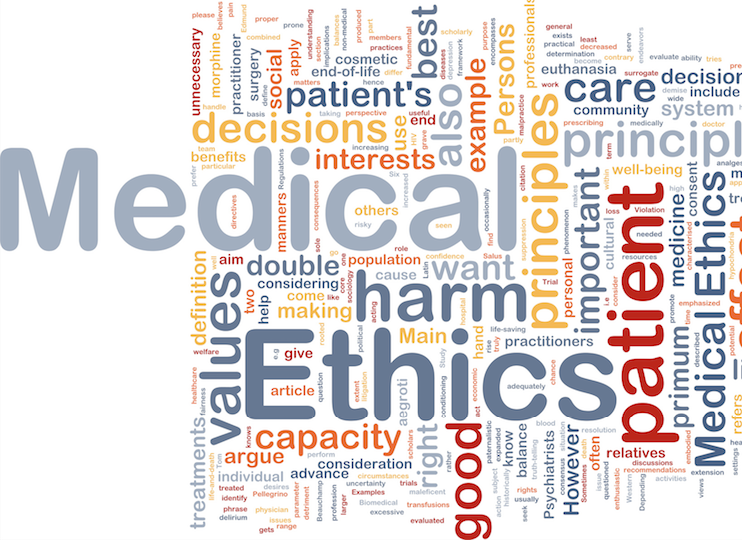