By Chuck GallagherOctober 21, 2019 No Comments

As I have looked into the incredible power of the major online retailers and social media giants, I cannot help but wonder how they affected the ethics of America, and by extension, the rest of the world. While I understand that lobbying has gone on “forever,” it has never been to the extent it is now. Some might argue that Amazon lobbying favors a political viewpoint. I 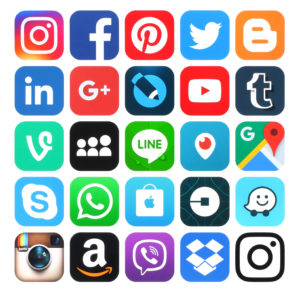 In 2018 alone, Amazon lobbied Washington to the tune of more than $14 million. Google spent about $21 million. Combined with nine other tech social media companies, Amazon filled political coffers to $77 million. Since 2012, Amazon has increased its lobbying budget by about 450 percent, using 28 in-house lobbyists. Why would they spend so much and employ so many people to get their point across? Because Amazon, with its political and financial might, has been steamrolling over a smaller player and they are hiring political mouthpieces to make them look good amid the dissenters and critics.

Amazon’s lobbying of Washington sets as a major priority going after the government’s cloud computing business valued at $10 billion for procurement of goods. They have already outspent Microsoft, IBM, and Oracle in lobbying efforts.

Amazon’s influence might have already swayed Congress had there not been alleged improprieties stemming from conflict of interests between Amazon and a former Pentagon employee. There were even mysterious documents that surfaced of the impropriety.

Other established government vendors have also complained of Amazon’s wanting to dominate the purchasing portal. These vendors include retail giants Walmart Inc. and Staples Inc.

Amazon and others – Complaints are Not New

When companies in an industry trade group first started to complain that the government was about to explore a single cloud deal and e-commerce portal that would potentially favor Amazon, the government said no such thing was happening (after Amazon tried to stop complaint letters from being sent to members of Congress). Though Amazon failed in its efforts at that time, they decided to form a competing trade group of its own favoring a goal to move data more quickly to the commercial cloud and encourage the government to adopt emerging technologies.

Amazon has since expanded its trade “group” by adding nearly 20 other companies who were basically Amazon businesses.

In 2018, the FTC started to look into tech company practices. This was in response to social media giant Facebook acquiring Instagram which many feels should have never been allowed. The government has turned its sights on Amazon to make sure that several recent acquisitions by Amazon are in the best interests of consumers.

To counter the government’s efforts, Amazon has been hiring several law firms with close ties to the government. It is also probably no accident that Amazon’s new corporate offices are within a stone’s throw of Washington, D.C.

Ethically, the activities of Amazon and other hi-tech giants in influencing activities in Washington, D.C. are quite troubling. They clearly have the opportunity to influence government policy and the need to expand their profitability, but what of the smaller competitors who don’t have their clout?

How a company the size of Amazon can rationalize its greed is a tough sell. They are crushing the competition because they seemingly can. In the private sector, I suppose competition is inevitable however in the government sector, where the needs of a broader public need to be served is another matter. Our government needs to step-up. 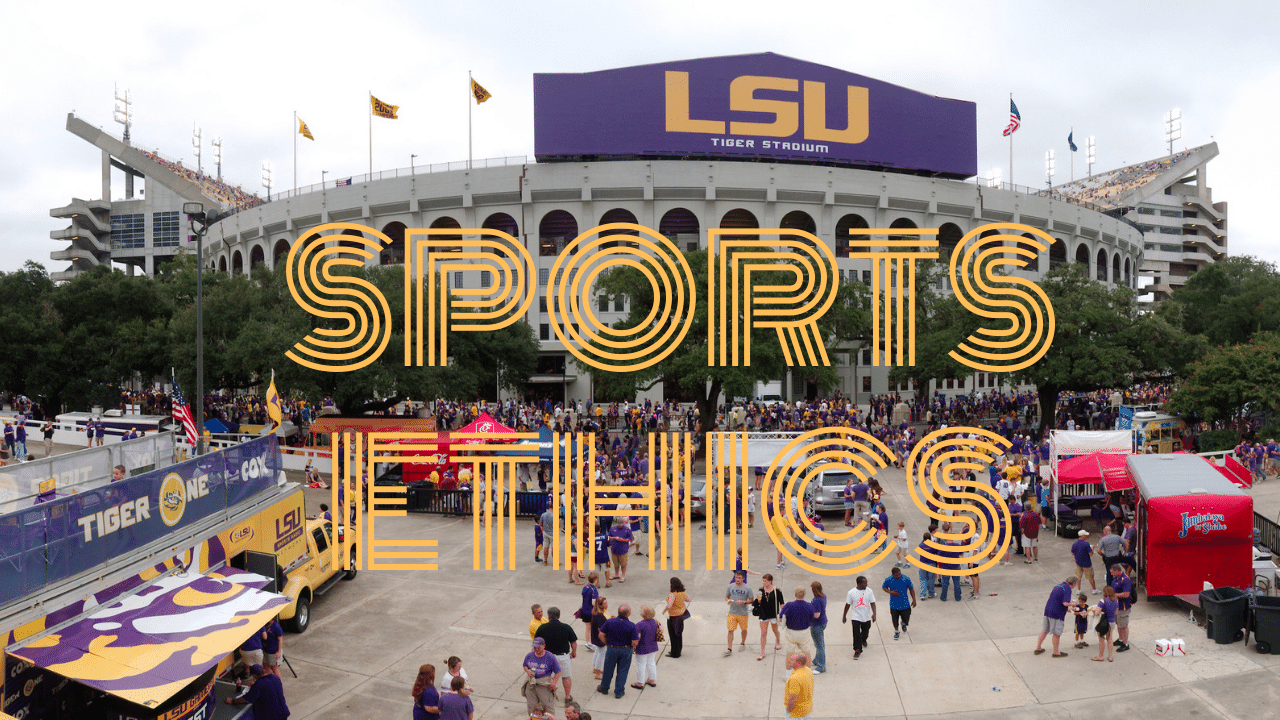