By Chuck GallagherOctober 22, 2019 No Comments

This post isn’t about South Florida, but it’s a good place to start. As it turns out, South Florida (I guess because of beaches, bikini’s and such) is well-known as a center for body obsession. Despite the “self-love” movement, the disgust that some feign at the body- 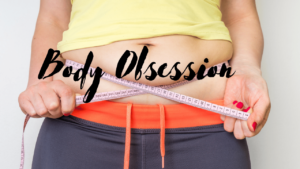 shaming ad, of course, lessons from the #MeToo movement about sexualization, the Greater Miami area is still obsessed with body perception.

Body obsession has not been lost on the medical community, more specifically the unethical components of that community. To that end, illegal plastic surgery centers.

Plastic surgery, more properly cosmetic or reconstructive, is a well-defined, rigorous course of study. It is, despite all of the imagery of reality TV and the movies, cosmetic surgery is, after all, surgery. However, some surgeons decided to take serious shortcuts resulting in injuries and death to patients all to satisfy the body obsession craze.

The situation was recently documented again when a Miami resident was shopping around for a surgeon to perform liposuction. The procedure when properly done can cost up to $20,000 without insurance. He found a cut-rate clinic offering the procedure for $6,500. How could he resist?

The surgeon perforated the patient’s intestine and the patient almost died. After years of litigation, the surgeon working from the discount center was finally fined and disciplined. This case has come not long after a woman died after a cut-rate “tummy tuck.” There have been numerous cases of disfiguring surgeries and infections.  Is body obsession really worth the risk?  Some would still say, YES.

Finally, Florida is stepping in before any more patients suffer the consequences of unethical healthcare providers. Florida State Senator Anitere Flores has passed legislation allowing Florida to close clinics or rescind registration if the center appears to be operating outside of good medical practice.

“Right now, we ask patients to do homework before they go in and get surgery like this done. But because we haven’t had these laws in place, it was really difficult for them to figure out where the problematic clinics were.”

In an investigative report, USA Today found that from approximately 2009 to the present, no few than 13 patients have died as the result of these cut-rate centers. Many more patients were hospitalized in critical condition after unlicensed plastic surgery physicians botched their procedures.

Amazingly, several cut-rate centers after being fined and shut down, re-opened under new names and proceeded to offer cut-rate care. In the case of the patient I described above, he did file a lawsuit $1 million. The unethical doctor filed for bankruptcy shortly afterward and reopened her businesses under a new name!

According to a report by Fox News:

“Under the new law, Florida will impose a $500 fine per day for non-compliance and will sanction those that aren’t licensed or not up to standards. Both the doctors and the clinic must register with the Florida Department of Health, and any clinic or physician found guilty of malpractices cannot work or operate for five years.”

Surprisingly, seven other states and Washington, D.C. have been forced to enact similar laws including California and Pennsylvania.

Naturally, medical clinics are pushing back. They believe the legislation is an overreaction. They are particularly disturbed that the penalties could take away a clinic’s license for even a minor infraction.  To meet the body obsession demand, it appears that penalties add barriers to unethical practices – YEA!

In fact, if the results of a case are horrific the license could be lifted for five years.

Where was the Oversite?

When the illegal clinics were flourishing (they still are) but without consequence, the outcry was a deafening silence. Now, as the lawmakers and public want action, the establishment appears to be up in arms.

Was the fact that for many years the need to make money was unhampered because no one wanted to rock the boat by calling out unethical physicians? I would not be shocked if the legitimate clinics capitalized on the mistakes on the unlicensed providers.

The rationalization of the “industry” in South Florida might have been “there’s plenty of business for everyone,” rather than for the legitimate providers to scream to legislators of the seriousness of the problem.

This is ultimately a case of fraud; of medical malpractice too long ignored because the medical community itself looked the other way. 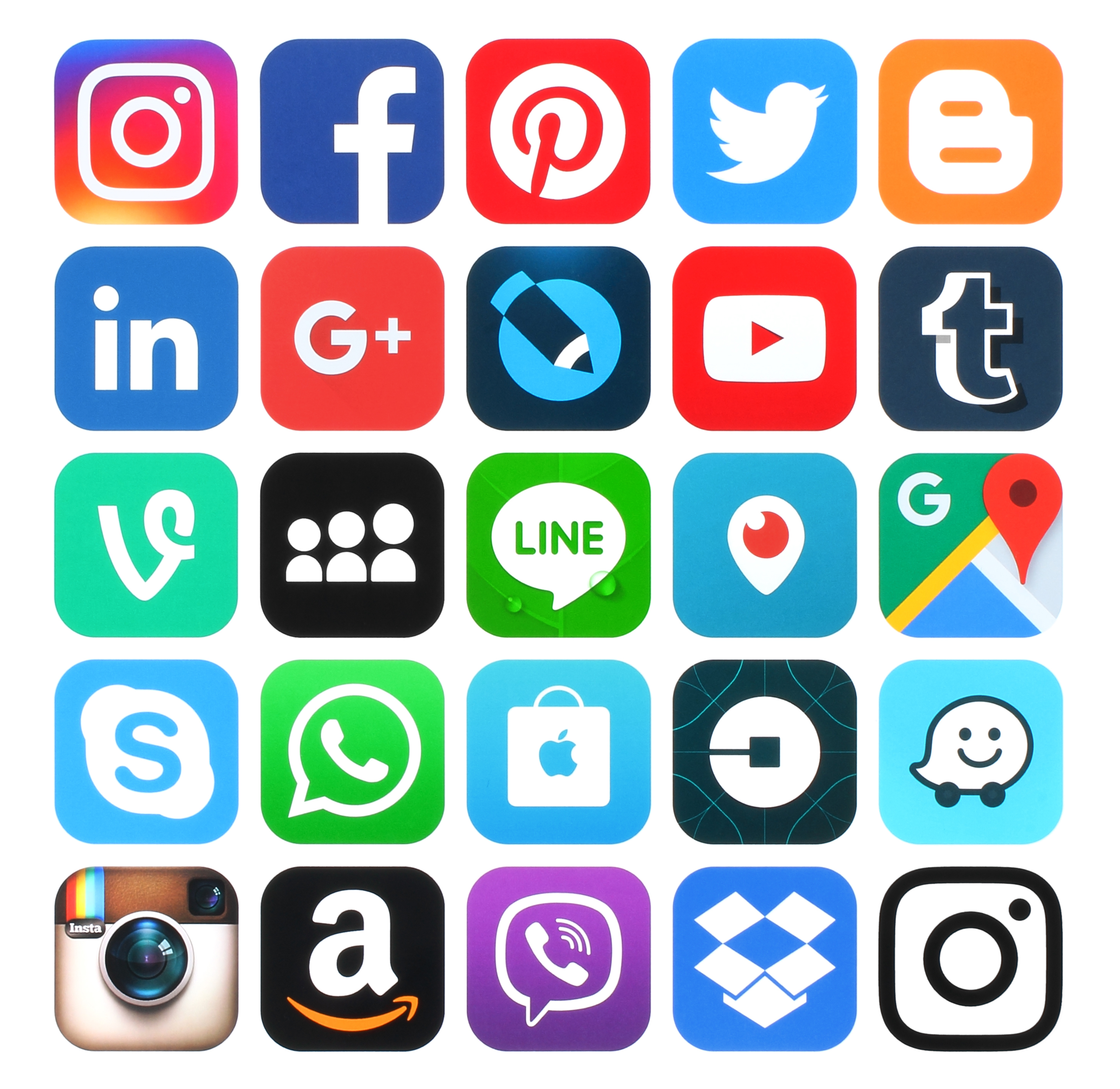