By Chuck GallagherOctober 23, 2019 No Comments 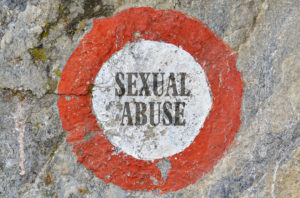 Whether Jeffrey Epstein languishes in jail for the rest of his life – or not, the alleged pedophile who sexually abused minors even in the wake of the Harvey Weinstein, Kevin Spacey and numerous other scandals, says a lot. It talks to power and a fascination with wealth and prestige and sexual harassment.

The fact that Jeffrey Epstein has been associated with sleaze for well over a decade did not seem to phase those he courted or who courted him.

Jeffrey Epstein rose to power as a hedge fund manager. He was supposedly worth billions. On his rise to power, a dirty (not so secret) secret was kept by the powerful. Since the turn of the Millennium, he was reputed to be a sex offender. Since 2008 he was required to register as a sex offender. His target of choice seemed to be teenaged girls as young as 14.

The Hollywood Reporter published a report on July 3, 2019 part of which stated:

“Equally troubling are Epstein’s long-cultivated relationships within Hollywood and New York media circles, where he moved with ease well after his high-profile 2008 conviction for soliciting prostitution from girls as young as 14…amid a climate where figures including Harvey Weinstein and CBS’ Leslie Moonves had instantly become persona non grata for alleged misconduct, Epstein had been convicted and still enjoyed film-world access.”

In addition to hanging out with A-list celebrities, he wined and dined presidents including Bill Clinton and Donald Trump and even hosted dinner parties with guests as diverse as

He freely courted hi-tech moguls and Hollywood moviemakers, the media and other notables who were aware of his shadier side.

New York magazine wrote of the celebrities who were drawn into his lair:

“They’ve visited his private island, flown on his private jet, and had him as a guest in their homes. Most of the well-known figures linked to Jeffrey Epstein have not been accused of any wrongdoing, but a few have been accused of participating in his sex-trafficking ring.”

As the #MeToo movement took off, Jeffrey Epstein appeared to be carrying some type of Kryptonite. In the inner circles of money and power, he was apparently immune from scandal. It was as though as long as his activities didn’t spill over onto them (so they thought), they were more than happy to associate with him. Unfortunately, it does spillover. Right or wrong, guilty or innocent, every celebrity who reputedly boarded the private plane are in the crosshairs of public opinion. Anyone who associated with him or shared his fancy dinners have been tainted.

Every scandal has at least a minimal level of a lack of oversite. In this scandal, there is insulation from public view largely due to class and privilege. The wealthy mixed freely with this billionaire who obviously felt above the common people. The fact that Epstein had a private island where certain individuals allegedly engaged in sex with young girls added another layer of secrecy.

It was almost as if ethically, the activities though well known as a shared joke. As long as the publicists kept all of it quiet no one worried.

How could any of them rationalize associating with him? It was the incredible power that came from money.

However, in the end, and as this scandal unfolds, Epstein’s dirt and the evil of the acts of essentially trafficking young girls to an island, will uncover this scandal as being no different than back alley prostitution.

There is ultimately no inside joke. The shamed are not the Epstein’s of the world but those who willingly went along with it well after he was recognized as a known offender. There is no power here, only shame.

YOUR COMMENTS ARE WELCOME 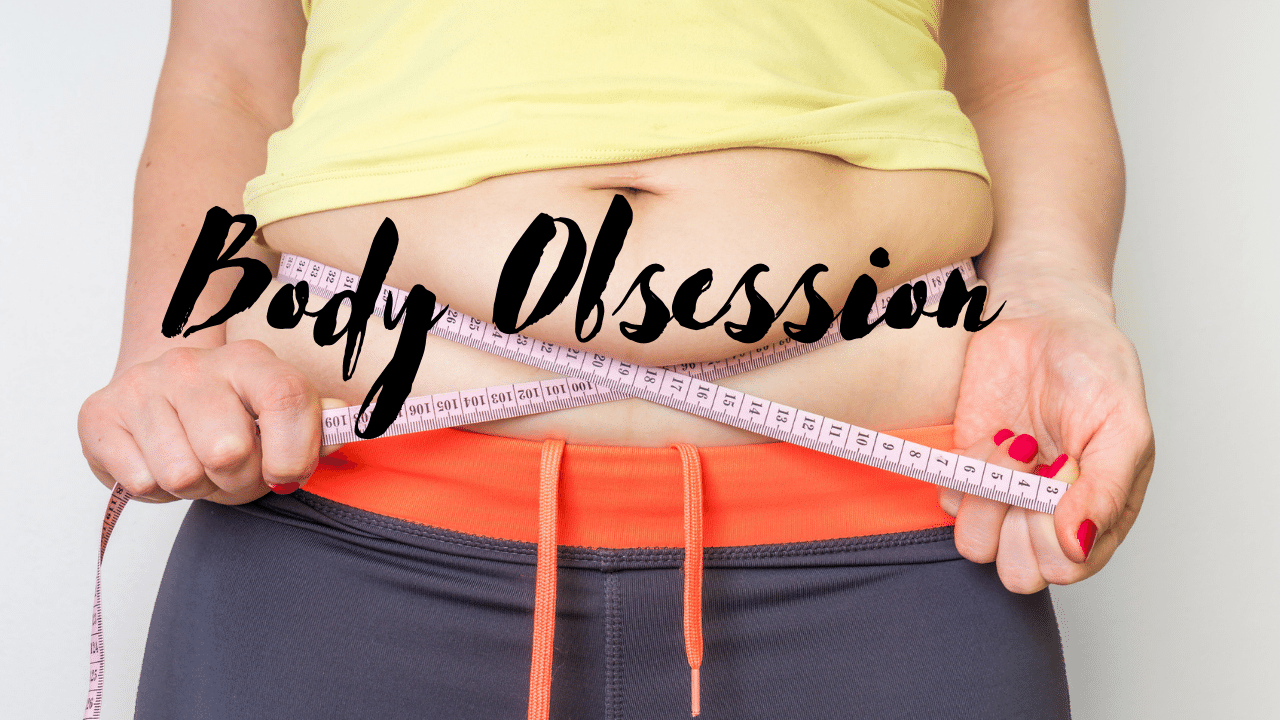