Who Watches the Financial Watchdogs?

By Chuck GallagherMarch 28, 2020 No Comments

Who watches the financial watchdogs? There was a time, not all that long ago, when most U.S. investors stayed away from the financial instruments of other nations. Certainly, with the advent of the internet, online trading and international bond funds accessible to all, the financial earth has flattened. 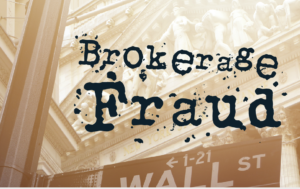 yone who invests knows, it is the SEC, established from the crash of the Great Depression that is responsible for maintaining the integrity and (hopefully) the ethics of the stock market in the U.S. In the U.K., it is The Financial Conduct Authority which I’ll refer to as the FCA. Investors look to organizations such as the SEC and FCA to help them decide the worthiness of investing. It is not that anyone “approves” an investment for us, but that the entity is at least compliant with the laws and therefore its sale is authorized.

London Capital & Finance (LCF) is an investment firm that issued bonds. In a page out of the book of Bernard Madoff, the company promised a return of up to 8 percent, a moderately healthy return for those willing to take, perhaps, a bit more risk than a government bond.

The FCA authorized it, and a separate organization, the U.K.’s revenue and tax people (roughly our equivalent of the IRS), granted LCF tax-free status. It sounded almost too good to be true – and it was. More than 11,000 investors, worldwide, put about $300 million into the fund. The investors saw it collapse. Investors are accusing the FCA of completely failing in their due diligence.

One little wrinkle, in this case, is a company called Surge Financial. Surge Financial is a marketing company. There are many such companies in the U.S. They market and sell funds and are the marketing intermediary, so to speak, between the investment group and the investors. They are, as my old-time relatives might have once described it, as those who perfume the pig. Certainly, not all of these firms are bad. However, I bring up Surge Financial because, despite all of the losses of LCF, Surge Financial made off with almost $60 million in commissions! Again, who watches the financial watchdogs?

LCF collapsed, as the team of investigators has found out, because the administrators took the money and invested it in outrageously speculative investments including (naturally) lavish lifestyle type indulgences.

As the fund collapsed, the government finally stepped in to stop the charade. Of the money invested, perhaps 20 percent may be scraped together to give back to the investors. The investments were described by Smith & Williamson, the investigative legal team as being highly suspicious and indeed “…ending up in the [the principals] personal possession or control.” It appears to be a massive case of fraud.

The angry parties, investors like you and me, are pointing their finger, with good reason, at the FCA. The FCA, in turn, has no choice but to turn the spotlight on itself with the poking and prodding of the Treasury. So, who watches the financial watchdogs?

Financial Watchdogs – Who was Sleeping at FCA?

There has apparently been uncovering of proof that LCF was a terrible investment going back to 2015. There is also evidence that highly ethical financial advisors wrote to FCA expressing their deep concerns about the investment firm and its managers. Online forums were also warning of investment in the fund certainly in 2017. Apparently, the investigation has also found that complaints about false advertising promises were made to the Advertising Standards Authority. The “Authority,” to no one’s surprise, kicked the complaints back to FCA.

So far, FCA is claiming that their protections were only extended to the advertising side of the business. It was not until December 2018 when, after thousands of investors had lost their life savings, that FCA froze LCF’s assets because it had serious concerns.  Who watches the financial watchdogs?

Surge Financial, meanwhile, is washing its hands of guilt. Their rationalization is that LCF signed off on everything. Meanwhile, investors claim they didn’t realize that when they were making their complaints that they weren’t speaking to LCF but to someone manning the phones at Surge Financial.

This, of course, begs the question that after thousands of complaints were received why was no one at Surge was suspecting they may have been part of a massive scam? The obvious rationalization was that the money was good and why rock the boat? The scam artists at every turn saw a lack of oversite and ultimately, they seized upon it.  Because, Again, who watches the financial watchdogs?

FCA had better do some serious explaining in a case that smacks of complacency, arrogance and unethical behavior.

We welcome your comments: 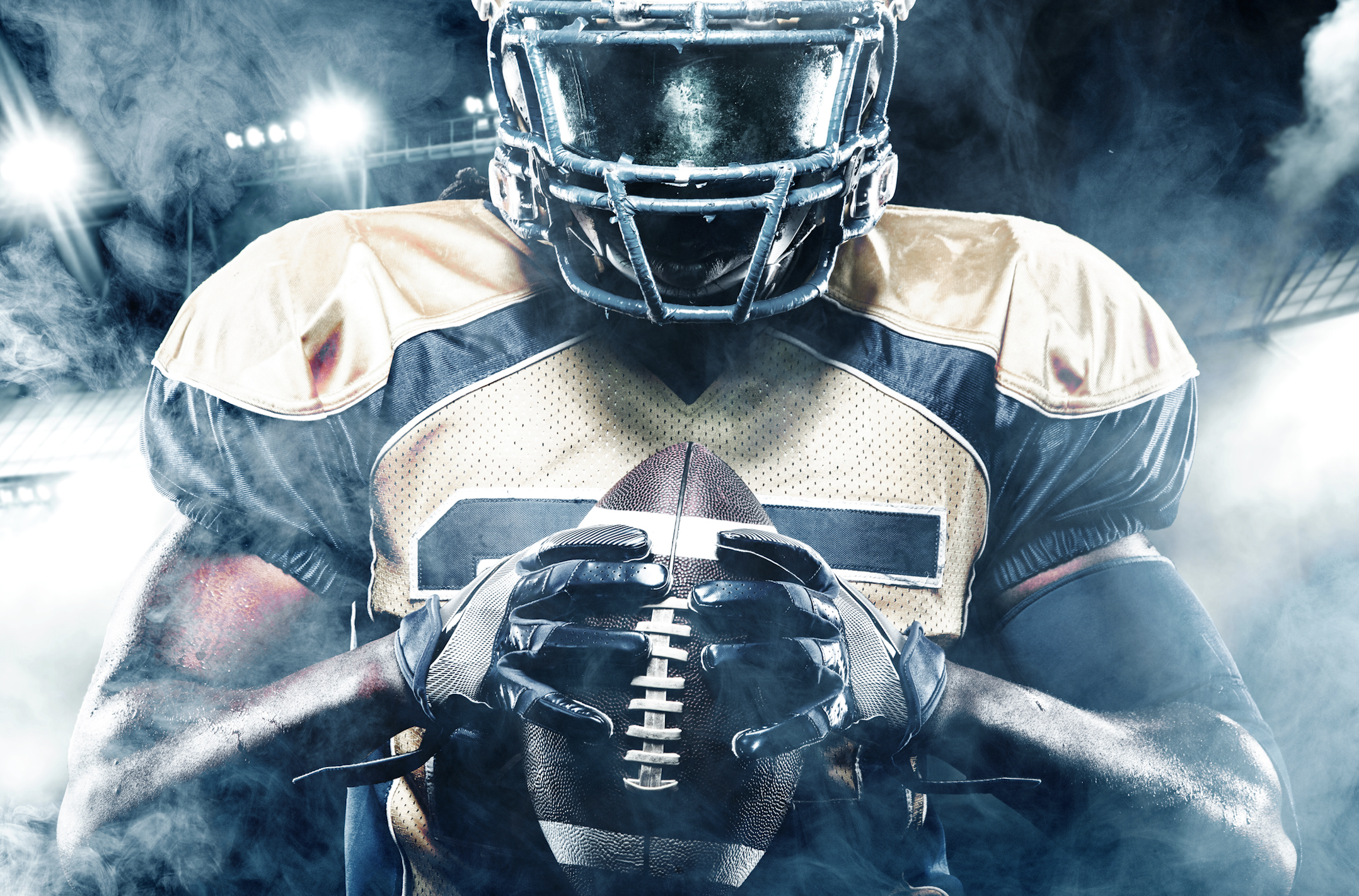