By Chuck GallagherApril 22, 2020 No Comments

With the recent release of the book Bad Blood: Secrets and Lies in a Silicon Valley Startup, the Theranos scandal has once again captivated both general audiences and the investment community. If you have not heard of Theranos, or of the former CEO, Elizabeth Holmes, you have missed out on the legacy of Elizabeth Holmes and perhaps the most unethical business dealing since Bernard “Bernie” Madoff.

It is a long and convoluted story in detail. In summary, a beautiful Stanford dropout, completely unethical in word and deed, managed to convince Silicon Valley investors, a “Blue Ribbon” board of directors, drug store chains and the public, that she had invented a breakthrough technology.

With just a pin-prick (according to Holmes) a technician could fill a tiny vial with blood, just drops of blood in fact, and run a myriad of tests on a specialized machine she dubbed “Edison.” Who wouldn’t want to give two or three drops of blood, rather than getting stuck in the vein with a needle and having to fill three, four or more vials of blood?

Though most were enamored with Holmes (at that time a 20-something-year-old Wunderkind), a smaller number were quite skeptical. 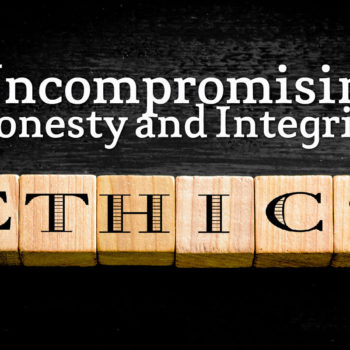 Any time an employee raised doubts about the technology, they were fired. When Holmes put her board together, she did not include one medical professional. When it came time for clinics to send in the tiny vials of blood, they weren’t analyzed in the Edison machine but were tested on conventional devices. The problem there was that conventional devices could barely run one or two tests on two or three drops of blood. The Theranos people faked all of the other results.

Holmes was remarkably good at using her charm to attract tens of millions of investment dollars. She had a co-conspirator, the COO, who was also her boyfriend.

In the end, she was indicted by a federal grand jury. She faces several counts of wire fraud and conspiracy. She joins the ranks of Madoff, the guys at Enron, and other great fraudsters. Before getting into the financial fraud part, I would be remiss was I not to mention the many people who might have died because the Theranos technology didn’t analyze much of anything; had any of them been deathly sick, Theranos could not possibly have found it.

The Poster Child – More Lessons Learned from the Theranos Scandal

The online forum, “Our Community Now,” published an article about Theranos on January 31, 2019, and stated:

“Theranos has now become the poster child of unethical business practices… Holmes had a fierce amount of ambition, but no moral compass to guide her in creating an authentic product that could actually help people.”

The article mused that Holmes had “surrounded herself with ‘yes’ people instead of those who could provide years of medical and technical insight to counter her lack of professional experience.”

Those observations are true, and it is also true that there was no one to stop her. That’s where a lot of people completely fell down on the job. Experienced investment professionals, people who should have known better, fell all over themselves to fork over money.

It is easy to say “she had no ethics,” and it is true, but at some point – early on – an adult needed to tell Elizabeth Holmes to go away. From a great distance, without a lick of medical knowledge, I might have asked, “Theranos, where is the research behind this invention?” or God-forbid, “Theranos, why is it that not one M.D. or Ph.D. sits in your boardroom?”

The Elements of Fraud

Theranos started out with nothing more than a blond Stanford drop-out with no medical training and scant technology background, who became a darling of the high-tech and biotech world. Perhaps people looked at her and equated her to a genius of the caliber of the characters of The Big Bang Theory. Along the way, she put together a team, developed a flawed test and designed slick advertising and sales materials. The more hype she created, the more money and power she was able to attract.

In order for Holmes to proceed her unethical self, seized upon an opportunity. In essence, she created a Ponzi scheme. She would use the money from the faked blood tests to perhaps develop the technology she had promised. She couldn’t do it, because the technology was flawed. Anyone who tried to tell her was bullied and then fired.

Was she need money? Maybe it was, but more so it was power and prestige. However, unlike Steve Jobs or Bill Gates, she had no technology. It was just sizzle and naïve investors were too happy to give her money without one ounce of critical thinking.

I am not certain that Holmes was ever concerned about rationalizing her actions. She is devoid of ethics, as was Bernie Madoff. More lessons learned from the Theranos scandal.

In the end, the Theranos scandal is about us, and it evokes the oldest statement in the investment world: “If it’s too good to be true, it probably is. 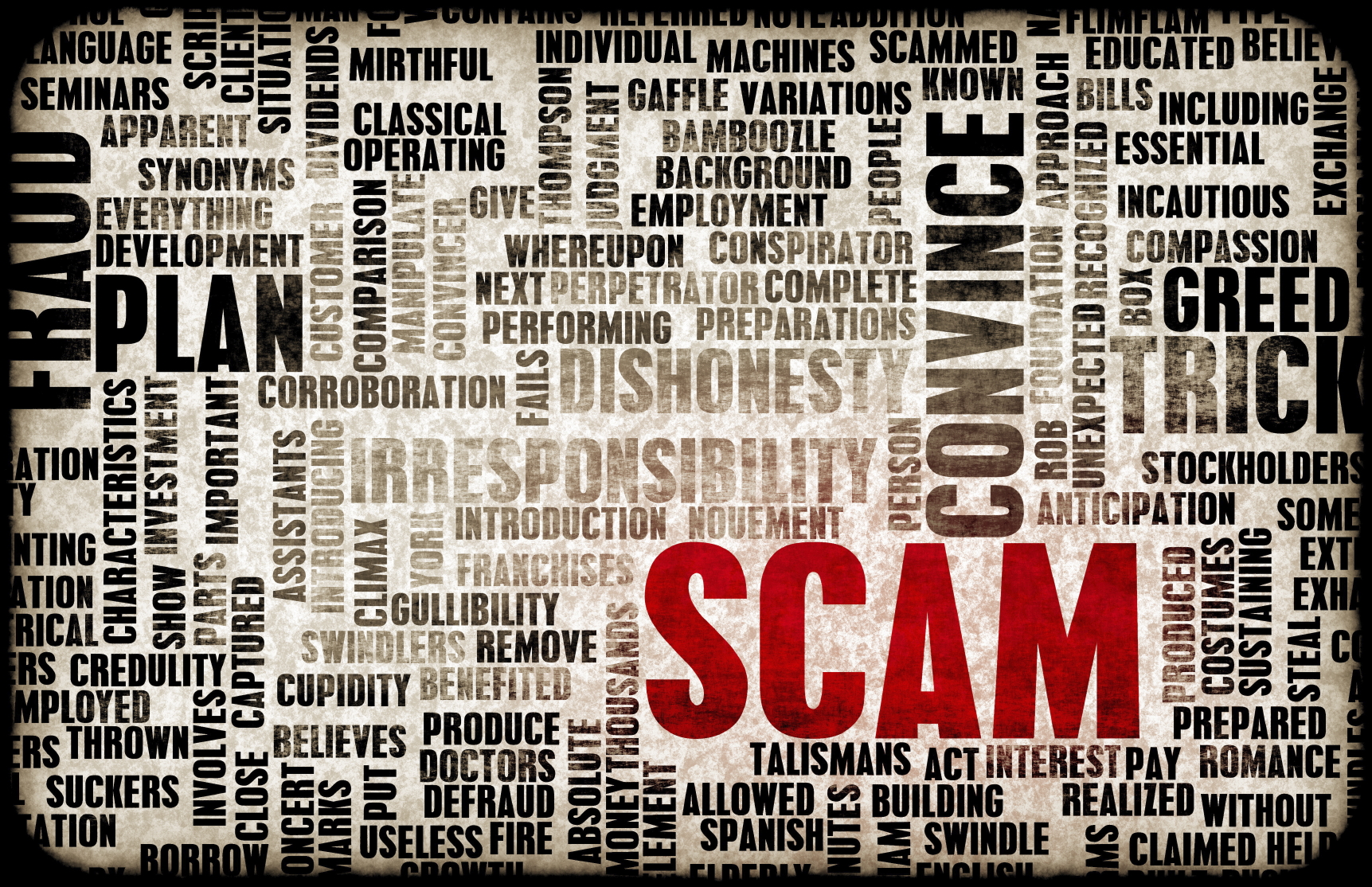