By Chuck GallagherApril 28, 2020 No Comments

Adam Reed Zucker, a Beverly Hills businessman, who embezzled more than $2.4 million from the company he worked for, might be thought of like bad ethics traps a spider in its own web. It is a good example of what happens when repeated bad choices ultimately lead to an eventual negative consequence. In Zucker’s case, he is facing 14 years in jail for his choices which are the direct result of 35 counts of felonies along with grand theft, money laundering and filing false income tax returns.

Sports licensing is a big deal. Billions of dollars in licensing agreements are signed each year with collegiate and professional teams and that was the business that Zucker chose. He worked for California-based licensing agency Artissimo Designs LLC. The company creates wall art featuring athletes, logos and the like. In addition, the company licensed school fight song rights, stadium images and other products such as mugs, keychains and the like.

Zucker purported himself to be an incredible sales person and he misrepresented himself as closing deals worth $2.4 million. That was the enticing web that he wove. However, Zucker didn’t anticipate that Artissimo Designs was freefalling into bankruptcy and was liquidating its assets to new owners. Here is where the web started to get sticky and then trapped the spider.

The company had no choice but to sell its assets in 2015, and naturally, the buyers had to conduct an audit to see what Artissimo 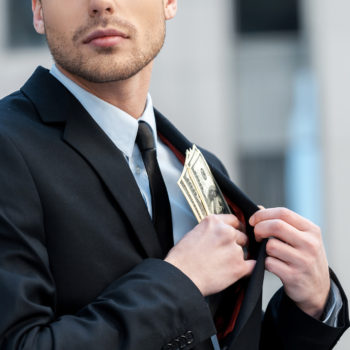 Designs was truly worth. Much of the worth on paper turned out to be worthless. The audit uncovered startling information: Zucker was a first-class liar. The hundreds of so-called licensing agreements he supposedly closed between the company and the teams were fraudulent. In fact, most of those agreements didn’t need agreements at all, as the materials were in the public domain.

Zucker’s web took the $2.4 million in so-called licensing payments and funneled them into several phony shell companies. Zucker owned all of the shell companies. He then transferred the funds into his personal accounts. In a sense, he not only helped himself to the money supposedly going for licensing fees, but he also helped his company go out of business.

Where was the Oversite?

Before going into specific comments on this fraud, I could not help but reflect how little oversite there must have been for Zucker to have created seven shell companies posing as clients without anyone understanding what he was doing. How could they have paid out more than two-million without investigation? I would estimate that Zucker was in his mid-30s when he started this fraud. Did no one supervise him? His title was executive vice president. Who elevated him to that status and what was his background before that job?

Aside from the oversite aspect, or maybe as a result of the lack of oversite he saw an opportunity to scam the other executives. They gave him a great deal of latitude and he ran with it. As he had never been ethically trained, he probably felt as though he owed no one an explanation and perhaps they were even (in his mind) suckers.

He had a need to get rich. At this point, we don’t know if he had an accomplice. Someone might have advised him how to create shell companies and file false tax returns. Perhaps he believed the shell companies might have enabled him to permanently hide the money, and for all we know, he might have been planning an identity change or even leaving the company. In the end, bad ethics traps a spider in its own web.

Why am I being so “theoretical” and taking these flights of fancy here? Because Zucker had no rationalization for committing this fraud other than the obvious. He had no ethical grounding. I am not certain of his mental status. He was so calculating, it was almost as though he could not foresee any consequences to his choices, as though the rules did not apply to him. They did. He will leave prison when he is in his 50s. 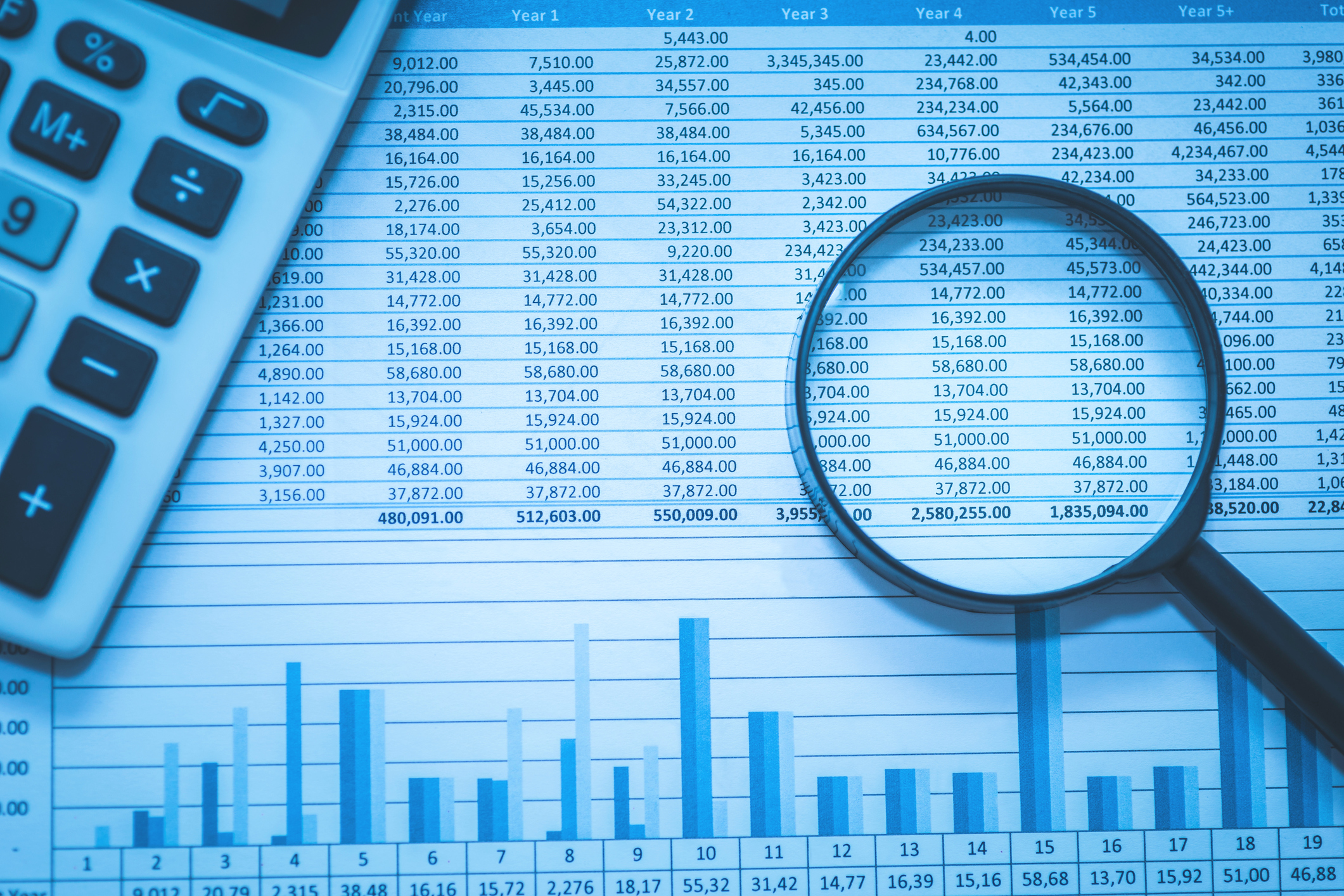