By Chuck GallagherApril 29, 2020 No Comments

John Pierre Dupont probably didn’t care about choices or consequences. He is looking at up to 22 years in jail as the result of identity theft and wire fraud.  At 80, he’d leave jail at 102 and unless there’s a major medical breakthrough, he’ll most probably die in prison, a ward of the State of New York. Unethical behavior at any age, for any politician…

Dupont is proof positive that maturity does not necessarily equate with ethical behavior. About four years ago, John Pierre Dupont 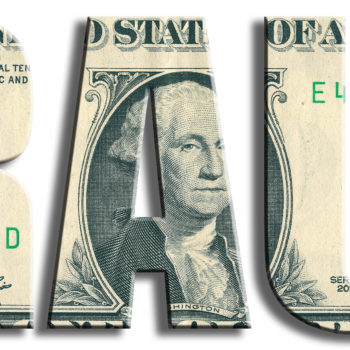 decided to dream-up no fewer than three PAC’s or political action committees. He could care less about politics, he cared more about fraud. In addition to the political action committees, he also launched 15 or more websites supporting Democratic candidates. Of those websites, at least10 supported Democratic politicians for president and at least one to support a Florida candidate for governor. He also created websites for former politicians who were considering presidential runs. Not every website “was in business,” but were in reserve. In essence, he was stockpiling websites to be rolled out as the political season was getting started.

Before going any further, I should let you know that John Pierre Dupont has no connection to the Dupont family. In fact, prior to 2012, his name was John Gary Rinaldo. He had it legally changed.

The websites that this scam artist created were very well done and seemed official. He didn’t just specialize in politicians, but it causes as well. For example, he created ImmigrantChildrenReunited.org. The purpose of this site was to take in money to allow undocumented kids to reunite with their families. Said the site:

“Our volunteer attorneys, doctors, nurses, and social workers are working day and night to liberate these children…”

There were no volunteers of course. There was a no-nothing.

Every penny from every PAC, website, and fund went directly into Dupont’s pockets.

Said U.S. Attorney Geoffrey S. Berman “Thousands of donors believed their hard-earned money was being used to support the causes described in solicitations, but in reality, the scam PACs had no operations beyond the fundraising itself, and no funds were used to support candidates.”

Sedans and other Luxuries

From a distance, you have to “admire” Dupont. He was a fraudster, to be certain, but he was the consummate marketer, plugging into every cause and Democratic political trend that came along over an approximate four-year period.

Those prosecuting the case feel that there were at least 1,000 PAC and individual campaign contributions. Prosecutors said the money went to “pay for his rent, parking tickets, and car insurance.” He allegedly bought a Mercedes-Benz sedan with funds, and obviously meals, clothes and other luxuries.

All of the fraud was conducted on candidates who were Democrats and also in support of Democratic causes, but it was not so much politically motivated as fraud directed. I’ve no doubt that he would have scammed Republican contributors had the table been ripe for tilting in the other direction.

Even in his late seventies, Dupont/Rinaldo well understood the anger and discontent in the country, far above reason and sensibility. His thought was “If I create a cause in support of outrage, people will donate.” He was right.

The opportunity to use anger and discontent was just too much for John Pierre Dupont to overlook. It seems as though current anger was the basis for Dupont to coalesce people into political action. The need for him to do so was money and perhaps power. We don’t know Dupont’s political leanings, and it’s not important but as with every other fraudster, his needs far outweighed a particular cause. Therein lies the rationalization. He undoubtedly saw his “marks” as those who could easily give up their money. He appealed to their emotions and they donated to assuage those emotions. He relished in that. It should serve as a warning to all of us. So it seems, unethical behavior at any age, for any politician is not good.

Please. Do not let your politics interfere with common sense. Research and ask questions. 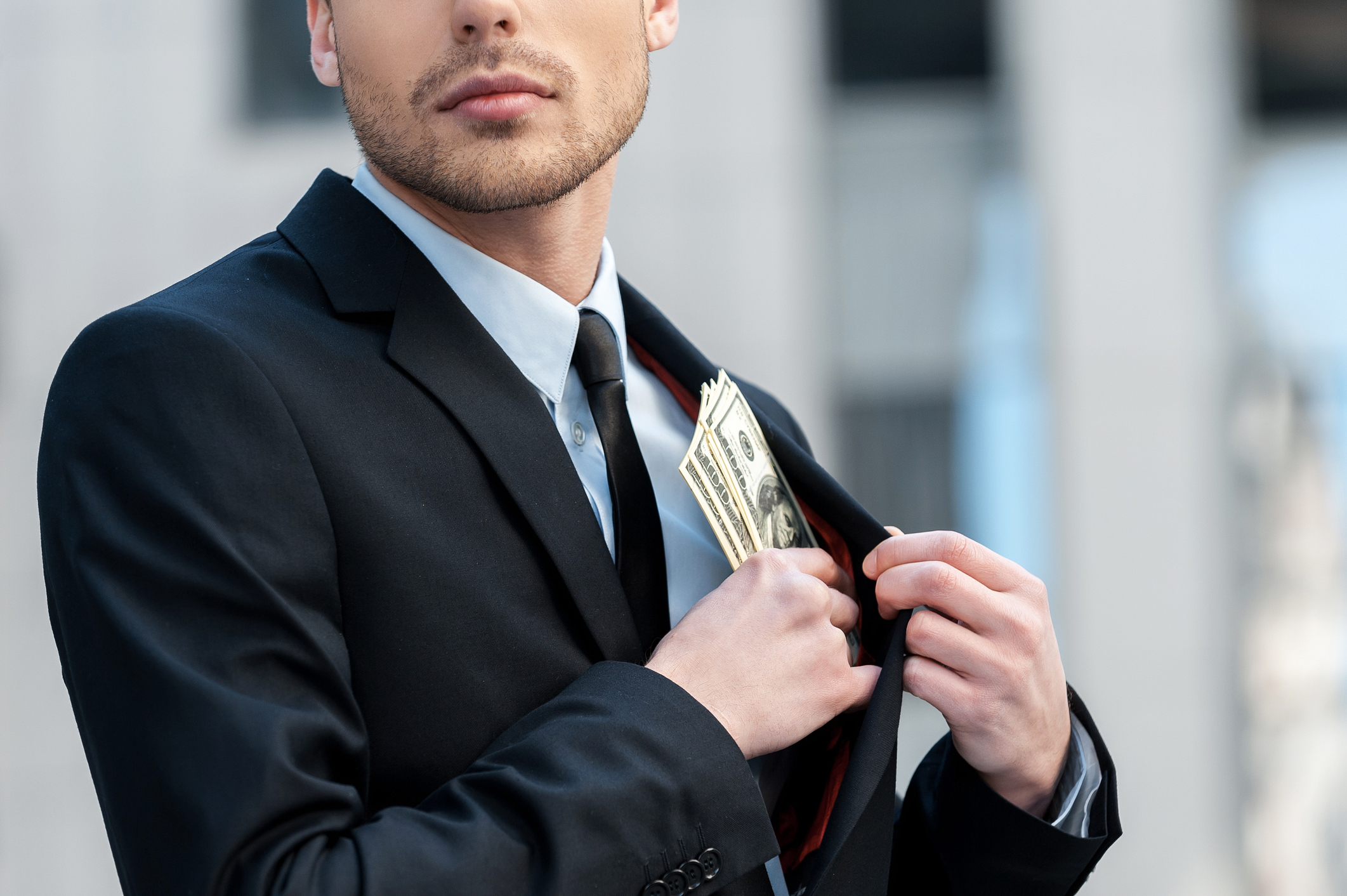