By Chuck GallagherJune 6, 2020 No Comments

Though the opioid crisis is a deadly serious matter, the ethical cards are falling into place on those drugs. However, another battle has been looming that may be even more insidious, Roundup, the most talked about chemical on earth?

The chemical is called glyphosate, but you may better know it by a product that uses the chemical as its active ingredient: Roundup.

On October 24, 2017, the University of California San Diego School of Medicine issued a report entitled: “Exposure to Glyphosate, Chemical Found in Weed Killers, Increased Over 23 Years.” The report is not especially kind to the herbicide.

I might start with the fact that in July 2017, glyphosate was added to California’s list as a carcinogen. The problem is that no one seems to 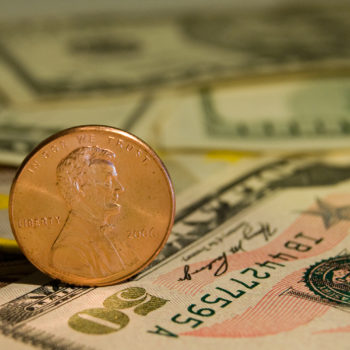 know how serious a threat it is. The World Health Organization (WHO) has unequivocally stated that glyphosate is a carcinogen, but Bayer, the multi-national chemical company who recently bought Monsanto, the manufacturers of Roundup, sharply disagree. As exposure to this chemical has increased, interest in how much risk it poses to human health and what exposure levels are safe has become a topic of ongoing debate.

“Our exposure to these chemicals has increased significantly over the years but most people are unaware that they are consuming them through their diet.” The report links the increased consumption of glyphosate as part of the increased consumption of genetically modified foods. Again, from the report: “Historically, it is used on genetically modified soy and corn, but it is also sprayed on a substantial portion of wheat and oats grown in the U.S.”

Even if you never use Roundup in your garden, the report says you are probably still ingesting higher amounts of glyphosate simply by the other foods you eat. The report also cites a study that appears in the Journal of the American Medical Association (October 24, 2016) on a long-term study of a group of 100 retired individuals in what is known as “The Rancho Bernardo Study of Healthy Aging,” where it was found that the average levels of glyphosate have increased over time.

Bayer Dismisses It, But…

Bayer is a multi-billion-dollar conglomerate and they paid $63 billion for Monsanto. In 2015, it was estimated that Monsanto took in about $4.76 billion in Roundup sales and $1.9 billion from its herbicides.

Ironically, throughout the world, and even in Europe “Bayer’s Home,” millions of people have signed petitions calling for its ban. For example, even in Germany environmental groups are calling for its ban and retailers are refusing to stock it.

Bayer’s (and Monsanto’s) armor may have just come. In August 2018, a jury for the Superior Court of California found that Roundup contributed to a cancer diagnosis in a school district’s groundskeeper. It will cost Monsanto almost $290 million and it has started an avalanche of active lawsuits.

In fact, in July 2017, there were nearly 8,000 pending lawsuits against the company. Said a Reuters release:

“The number of plaintiffs in both state and federal litigation is approximately 8,000 as of end-July. These numbers may rise or fall over time but our view is that the number is not indicative of the merits of the plaintiffs’ cases.”

Naturally, after the jury award on August 10, 2018, the company said the lawsuit was: “inconsistent with the science-based conclusions of regulators.” Furthermore, the company said: “We will vigorously defend this case and all upcoming cases.”

The company contends that the demand for glyphosate remains high, and the fact that the $290 million was awarded by no means indicates that Bayer will roll-over and pay it without a long and drawn out court fight. Meanwhile, until the case is concluded the approximately 8,000 lawsuits will also be pending.

On one side we have the World Health Organization, healthcare providers, environmental activists and millions of citizens calling for a ban of glyphosate and its retail tradename Roundup. On the other side of the issue is Monsanto, its parent company Bayer and Bayer’s scientists.  There is a great deal of money involved and more so, many lives. But who is right?

It is not difficult to remember the days of the same communities suing the tobacco companies. It was the beginning of their downfall. Incredibly, they pushed back against lawsuits and the medical community with their own experts and (even) physicians.

Ultimately, what brought down “Big Tobacco” was ethics. Though the industry survived, it is weakened as behaviors have changed. Perhaps it will be ethics that will topple Roundup as well, the most talked about chemical on earth? 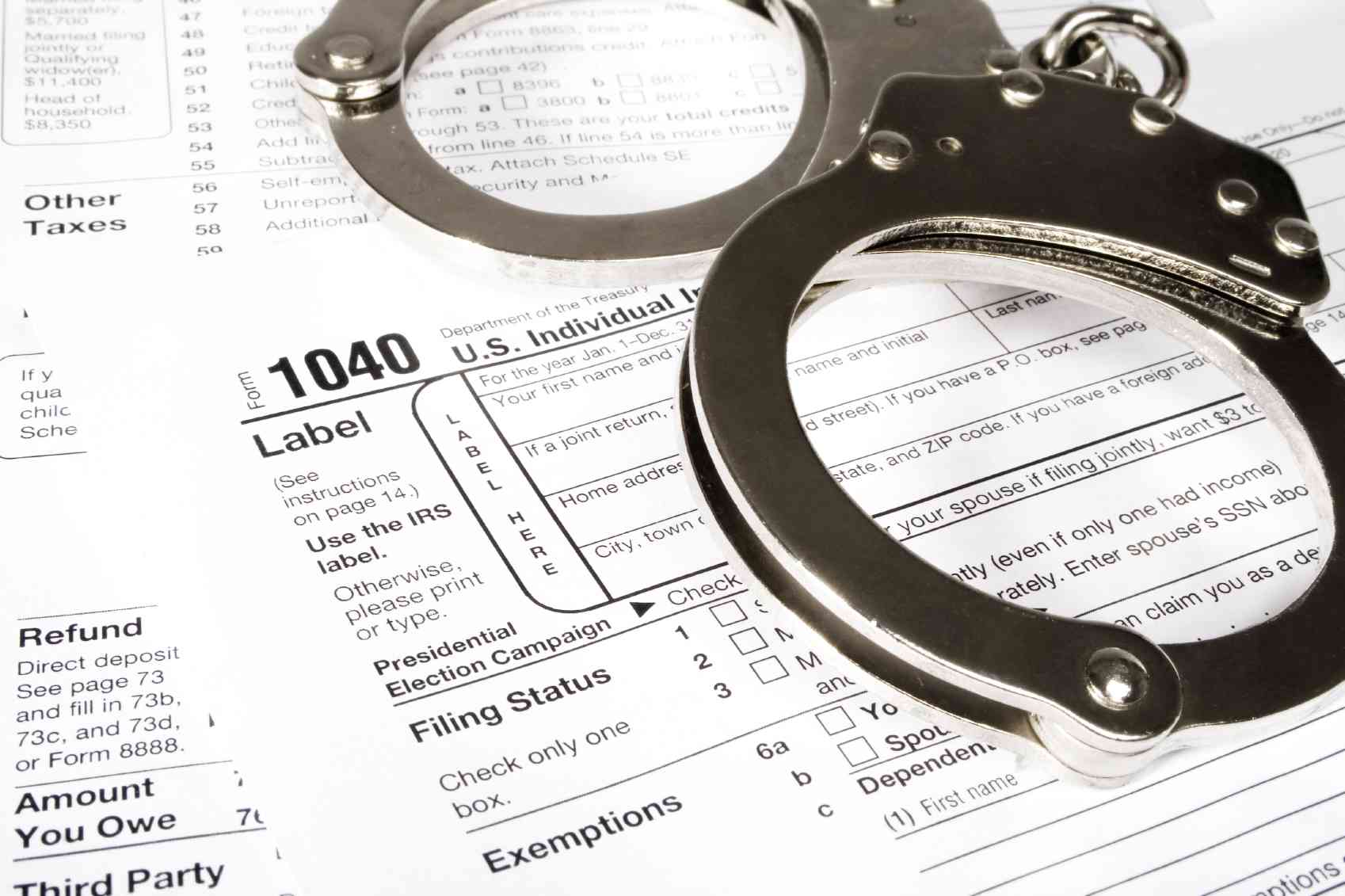