By Chuck GallagherJune 7, 2020 No Comments

When we think of a large company having a training center, we picture classrooms, computers, instructors, and machinery. Obviously, a corporation would never think of assigning a novice worker to a multi-million-dollar piece of machinery without training. However, at Fiat Chrysler, the training center became a personal slush fund to enable executives to try to work back door deals with union bosses. Union bribery case results in consequences within this scheme.

Alphons Iacobelli has just been sentenced to 5-1/2 years in federal prison. He was the former head of labor relations at Fiat Chrysler. He had the idea to lessen the impact of possible strikes and/or expensive contract negotiations by reaching out to union executives with bribes in the form of cash and gifts.

Bribe money can be traced and so Iacobelli saw the training center as a personal slush fund. As the company 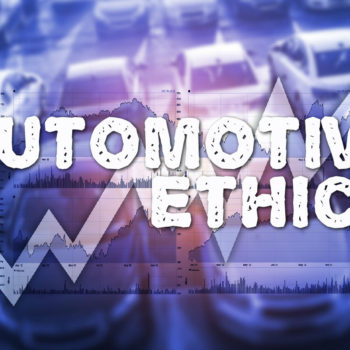 funded the trust fund, executives added extra that was diverted to bribe money.

Iacobelli was caught disbursing bribe money, officially “conspiracy” and tax crimes amounting to more than $1.5 million. He is required to pay back more than $835,000. The money he siphoned off was to a United Auto Workers (UAW) vice president, General Holiefield. It was Holiefield who was responsible for negotiating labor contracts with the giant automaker.

The relationship between the labor relations head, Iacobelli and the union vice president goes back at least five years. In 2014, the mortgage on Holiefield’s house, $262,000, was paid off by a check from the training center itself.

Iacobelli got greedy. When he saw how easy it was to funnel money to Holiefield, he decided to take some for himself. It is perhaps why Fiat Chrysler stepped away from him. In addition to cash, he bought a Ferrari for himself and other expensive gifts.

In the end, we might wonder if the bribery had any bearing at all on the union negotiations. In a statement officially released by the union:

“There are many layers of checks and balances in our contract negotiations and ratification, including membership voting.” The bribes had no bearing on the negotiations. However, one rather sobering set of facts did come to light.

Fiat Chrysler funded their Detroit training center anywhere from $13 million to $28 million annually from 2009 to 2014. During those years, Iacobelli and Holiefield were co-chairmen. To date, seven people at Fiat Chrysler have been convicted.

In this case of fraud, relations between Fiat Chrysler and the UAW were not so much contentious as the relationship between Iacobelli and Holiefield were opportunistic and compliant. They seized on an opportunity through a lack of oversight to take money from the fund.

They needed the money to fund their ambitious goals whether to pay-off a mortgage or buy self-indulgent gifts. They must have been allowed fairly free reign, to buy a Ferrari and jewel-encrusted pens without so much as causing a ripple is pretty telling that no one was paying attention to their abuses.

They most probably rationalized that taking a small percentage of the training funds for personal use would be “play money,” money that no one would miss. They each, in their own way, cheated the company and the union; rather amazing in that both men were responsible for protecting their respective organizations.

Union bribery case results in consequences and it is doubtful that ethical training were in place for either the corporate or union headquarters. 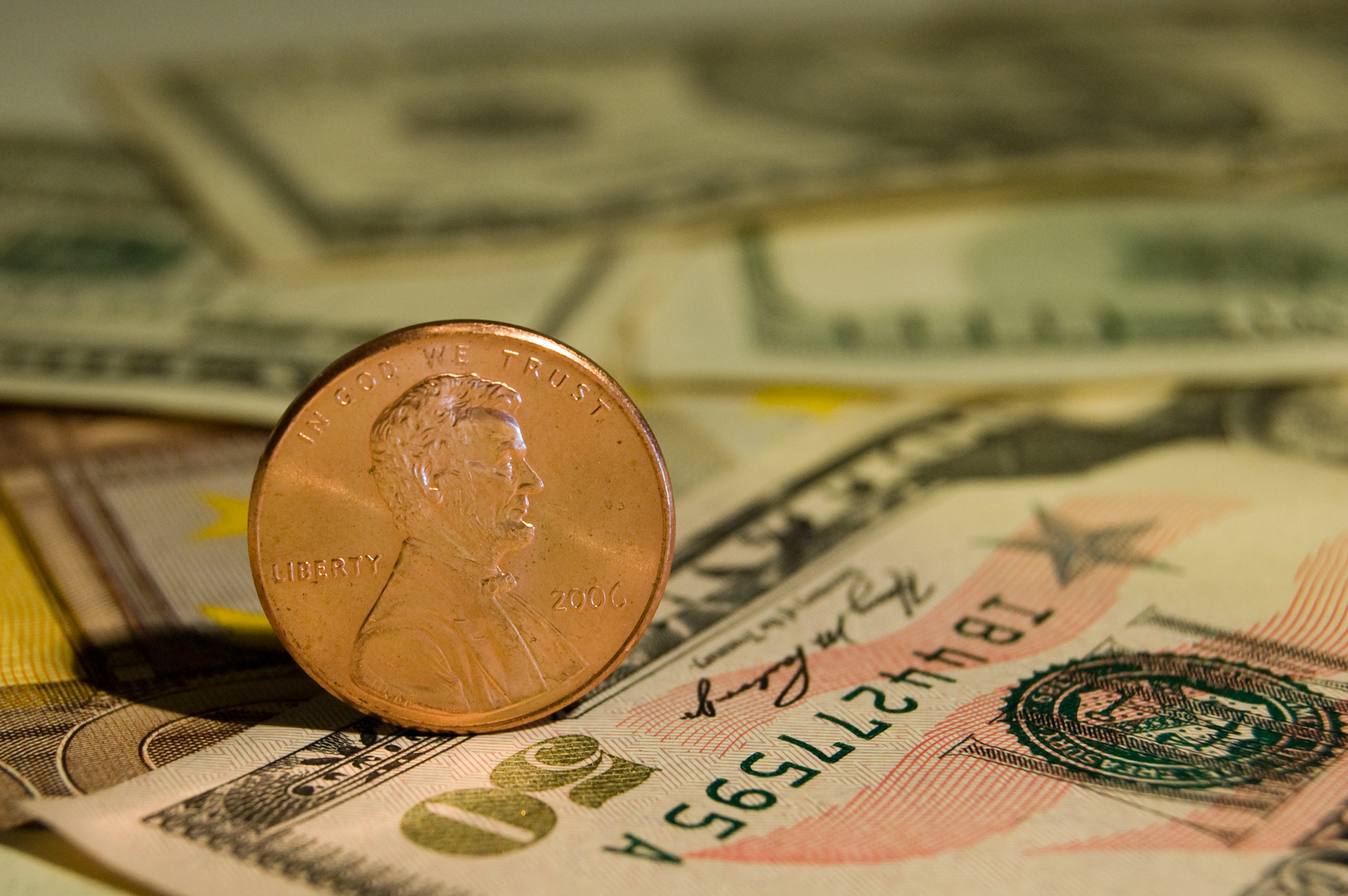