Fraudsters Find a New Way to Destroy Your Credit: Your Kids

By Chuck GallagherJune 8, 2020 No Comments

In 2017, the year of the Equifax security breach, nearly 17 million Americans were the victims of identity theft. We normally believe that identity theft occurs when someone logs onto an unsecured website to book a hotel room or purchase something for their home. Fraudsters have become far more sophisticated than that, and parents – especially, need to be aware of new ways you can be separated from your money. Fraudsters find a new way to destroy your credit: your kids, cleverly shameful.

The collection agency Experian (along with the other major agencies) is projecting that about 25 percent of minors in the United States will be the victims of identity theft in the coming year. Children are a ripe target and last year alone, more than 1 million children (many of whom were in elementary school!) were the victims of fraud. In fact, according to the market research firm, Javelin Strategy & Research and two-thirds of all identity theft victims in the “kids’ category” were under the age of 8.

Javelin Strategy & Research estimated that minor identity theft has resulted in losses of at least $2.6 billion, plus “out-of-pocket costs for families” that may total as high $540 million. These costs most likely include incidentals such as shipping but may also encompass legal costs.

Now for the most sobering statistic of all of them: “Javelin also estimated that 60 percent of minor victims personally know the perpetrator!”

And while I’m at it, another ugly fact: “Criminals were able to steal about twice as much from children than adults – at about $2,300 on average –according to Javelin.”

We can well imagine a child stealing an adult’s credit card number and using it to buy any number of things online. However, we don’t often think of it being the other way around. If your child, regardless of age, has a social security number it can be used by someone intent on fraudulent activities to apply for a credit card number or any number of benefits.

the U.S., social security numbers may be applied shortly after the birth of a child. For the most part, this is not a problem however, numerous cases of fraud have been discovered where professors, teachers, relatives, and even parents have used the numbers to apply for credit.

For example, a “friend” or relative may be “fooling around” with a bright 9-year-old and ask in passing, “Want to hear my social security number? Do you have one too?” Such an approach is certainly not unheard of, and then there are those who might try to gain access to a child’s files in a physician’s office or school.

Once the social security number is known, any number of credit card companies can be approached. They may gain one, two or ten credit cards. Even if the credit line is only $2,500, multiple cards can yield quite a cache of opportunities. A child’s credit slate is “clean,” and criminals now that – and the criminal may know the child very well. The breach of the information may be hidden for years until the child grows older and a real credit card or loan opportunity is needed. There are also cases of parents, strapped for cash, who rationalize that using a minor’s (ill-gotten) credit card will somehow not affect any future credit scores if they default. It is not only fraud but will also affect the child’s financial future. As credit tightens, the scrutiny on those committing fraud has also tightened.

All three of the major credit card agencies TransUnion, Experian, and Equifax, now recommend checking the credit scores of your children. The laws have loosened at least in that regard. You can request to monitor your minor’s credit rating.

As to the reasons why teachers, nurses, businesses, friends of the family, and even the family members themselves try to apply for credit using a child’s social security, “opportunity” is unmistakably the prime reason followed by the need for money. The child is naïve and the perpetrator of the credit card theft may be long gone once the fraud is revealed.

Fraudsters find a new way to destroy your credit: your kids! To an unethical person, a child can represent a lot more than innocence. It is sad and unfortunate, but it is much better to take positive steps than to bemoan an unfair world. 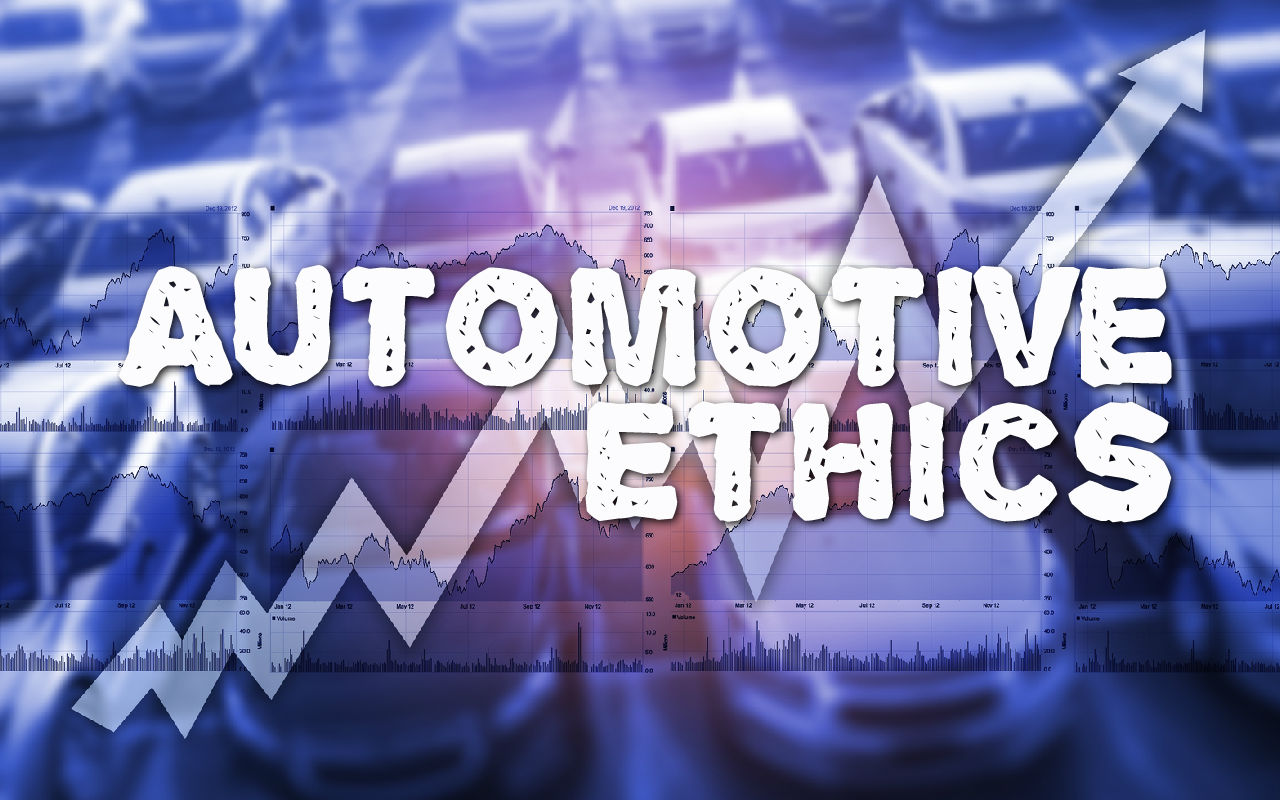