“I failed on many levels. Primarily, I had a failure of character. I did not live up to the high standards I set for myself or were expected of me in the position that I held. I am sorry. I let down my family, my friends, my alma mater, and my Celtics family. Even more important, I was not true to my faith. I let down my God.”

It is always a shame when a talented coach, professional or executive for that matter, throws away a career for what ultimately amounts to chicken feed. The real question is “why?” Bribery helicopter parents and a battered reputation are all part of Jerome’s demise.

Jerome Allen was the Penn State head basketball coach between 2009 and 2015. He has just pleaded guilty to accepting bribes. It might have been covered up had it not been for a businessman named Philip Esformes. Esformes, who lives in Miami, FL is a businessman who defrauded Medicare out of $1 billion dollars in a money laundering scheme.

Esformes claimed to have used more than $74,000 of the Medicaid fraud profits to bribe Allen to show that his son, Morris Esformes, was a potential player that Allen wanted to recruit for the team.  Philip Esformes was able to get Morris was accepted to Penn in 2015.

The $74,000 assured that Morris would be a member of Allen’s final recruiting class. Allen would go on to the Boston Celtics organization. When Allen left and a new head coach arrived on the scene, apparently the new head coach, Steve Donahue must have scratched his head, for the kid was terrible. Esformes never played or appeared on the men’s basketball team’s roster. They started to deconstruct what might have happened.

As these cases unfold, where one unethical act leads to another, not only did Allen get caught, but the $74,000 payment that Esformes squealed about turned out to be $18,000.

If Philip Esformes was bold enough to steal from Medicare on a massive scale, he would not stop at petty bribery of a coach to get his kid into a school. Stated the Miami Herald on August 18, 2018: 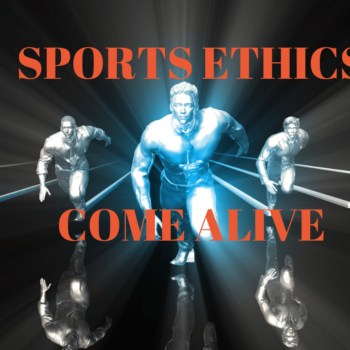 “According to the Justice Department’s indictment, Esformes is accused of exploiting his network of about 20 Miami-Dade skilled-nursing and assisted-living facilities to fleece the taxpayer-funded Medicare program by filing false claims for services that were not necessary or not provided over the past decade leading up to his arrest in July 2016.”

When the helicopter parent was caught, he undoubtedly squealed about everything to save his hide. In a totally ironic twist, the government so bungled its seizure of Esformes’ records, he may actually get off!

Men like Philip Esformes, who go through life in an unethical manner suffer in one way, that they are caught, always manage to batter the reputations of good people who are tempted by the prospect, the opportunity, to cash in and make a quick buck.

Jerome Allen was on his way up. He was the head coach of a big-time D-1 school and then was lucky enough. Blessed enough, to make it into the professional ranks. Following the revelations of this case, the Celtics have suspended him for two weeks. Meanwhile, Penn State is looking into any other irregularities or unethical behaviors. The NCAA is not investigating at this time however, it would be foolhardy to dismiss the possibility that Allen’s actions could reflect on the entire program. In any case, Allen’s reputation has taken a hit. It could be a factor in his future employment as either the coach of a major collegiate program or climbing in the professional ranks.

Was it worth it coach?

Given Allen’s statement and admission of guilt, he would most probably tell us that the $18,000 in bribes was not worth it. At the core of what I believe, is the belief in second chances. Jerome Allen seems a good man who made a bad mistake. There is no amount of money that will clean up his reputation. In time and with showing ethical behavior he can heal his reputation.

Going back, he saw a misguided opportunity and a need to accept the bribe – as did the father. Maybe they both found a way to rationalize their actions, but ultimately, their lack of ethics destroys any rationalization they might have constructed. Bribery helicopter parents and a battered reputation, sadly a big lose for Jerome Allen. 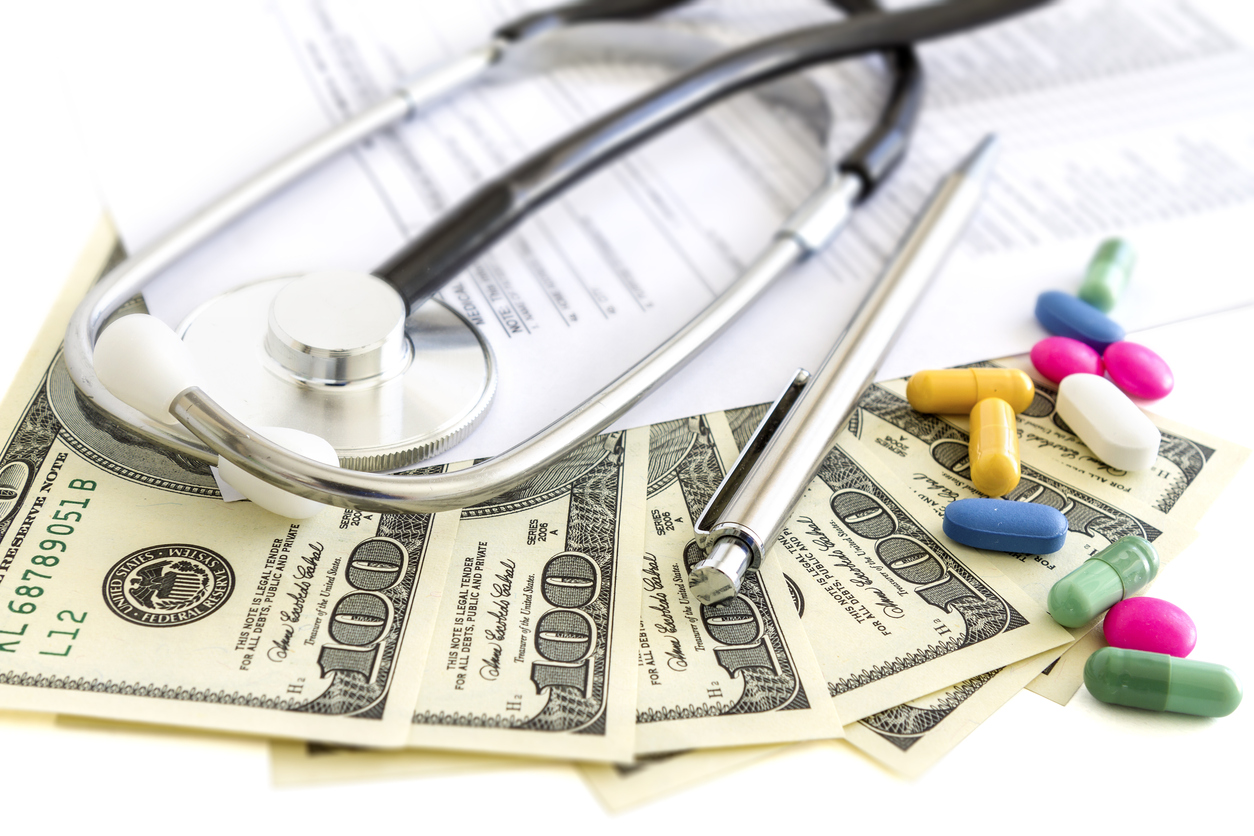