“The indictment has brought a ‘three-ring circus’ to the city, and the mayor, unfortunately, is the ringmaster.” – Cliff Ponte, Fall River Councilman. Is immaturity and age the reason for fraud and the Mayor of Fall River?

When Mayor Jasiel Correia was elected as mayor of Fall River, Massachusetts, he was 26 years of age. Correia was elected as a city councilor in 2013, at age 23. When he ran for mayor of Fall River in 2015, he won the election by a landslide. Folks liked him. To be sure, there were those who felt he was way too young and others who liked his open-eyed, fresh outlook. They said, “Why not, what do we have to lose?” A young person can serve in the military at 18, and they can drink at 21.

My point is that we should never make blanket assumptions, but in the case of Jasiel Correia, he is going to have to go a long way to proving he is capable of anything more than a prison cell. Worse, he refuses to consider the possibility that he may have been involved in wrongdoing. He maintains that the charges against him are made up and politically motivated. His actions have torn the city councilors apart.

Jasiel Correia was just arrested on suspicion of fraud and tax evasion. Maintains Correia “I am presumed innocent until proven otherwise. I will not allow political enemies to remove me from office.”

He is saying all of the right things: “Not arrogantly, not selfishly, but humbly, I will 34continue to every day show how hard working your mayor is, and I will not resign.”

It is all well and good, about the perceived “political enemies” thing, but he has a deep hole to climb out of before anyone believes him. Despite having been arrested, as he was elected, the city council cannot legally have him removed. While the city and law enforcement are trying to determine how to proceed, some questions remain unanswered.

The mayor apparently fancies himself as a hi-tech guru in addition to his political aspirations. He had the idea, apparently to develop a Smartphone app, called SnoOwl. The app was intended, to connect businesses with customers. Jasiel Correia is charismatic, he was able to convince seven people to invest $363,690 in SnoOwl.

That the mayor has entrepreneurial interests is all well and good, there was no restriction placed on that. However, government prosecutors are alleging that of the money he raised, he stole nearly $232,000 to buy jewelry, designer clothes, a Mercedes, lavish trips, payments to knock down credit cards and student loans, and even what has been described as “adult entertainment.”

Though the mayor feels the charges against him were made because he was “challenging the norms” in the town, it is hard to imagine what types of norms he was challenging with adult entertainment, fraud and tax issues, other than to go down the path of crookedness.

Most of the council members want him to step down however his lawyer vows to aggressively pursue legal action if they attempt to remove him. The lawyer’s tactics are understandable. He wants to divert attention from the underlying reasons as to why the mayor should be removed.

Perhaps the city council members are wise to just let the mayor “fall of his own weight.” Though the mayor has his supporters, ethically I cannot imagine what they are supporting. They can insist he continue to govern (a reach), but what will they say if the case against him proceeds?

The latest update on Jasiel Correia is that he has been evicted from his apartment. The government’s case is slowly proceeding and the walls are closing in on his protestations. He claims he is innocent until proven guilty, and in America that is usually true. However, no matter how vocal his protestations, he cannot escape the questions of “what happened to the money, and how did you spend it?”

It is true that at nearly 27 he is young to lead a town, but fraud is fraud, and a great many politicians much older than he has committed fraud. While we shouldn’t fault him for his age, we can’t help but wonder if someone needed to ethically question his maturity considering his outcomes – fraud and the Mayor of Fall River? 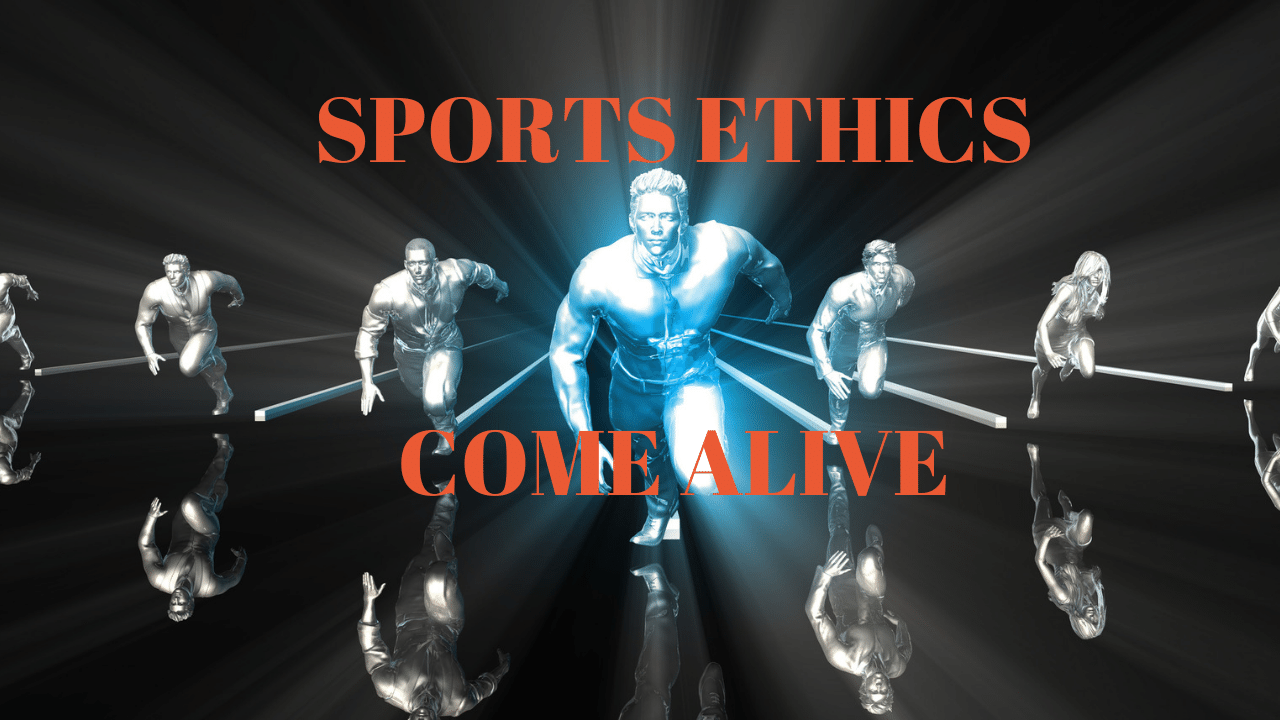