A young man named Colton Grubbs (he is just 21), is a software genius. There is no doubt he could have used that intelligence for good. Instead, the FBI arrested him and has sentenced him to 30 months in federal prison. His crime was selling software to enable hackers to spy on personal and corporate computers. Unfortunately for Grubbs, genius does not protect us from unethical behavior.

Grubbs peddled his software on fairly hidden hacker forums, where people as unethical as he buys and sells programs to enable them to spy and profit from other people. They are no different than petty criminals who might break into your home because they see an opportunity to do so and because they have a need for money or power. Hackers rationalize their behavior in any number of ways, but most often because they think you owe them something.

Colton Grubbs was the designer, marker and one-man sales force behind his product, LuminosityLink. Though he did not specify exactly what it did (he is not that dumb) he and his hacker customers knew exactly how it would be used. They saw the technology and understood that it could be used for accessing computers from a remote location and in essence control those computers. Imagine being able to remotely access someone’s bank accounts, IRA accounts or even online shopping such as Amazon.

Grubbs was not running a charitable foundation. As a hi-tech genius, he and his customers make transactions 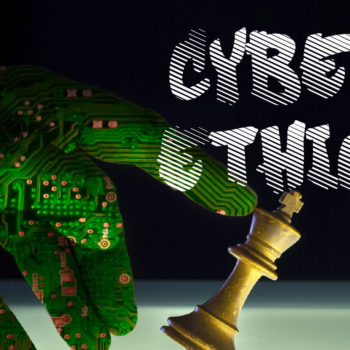 in Bitcoin because of the can. Putting into plain language, they paid him about $725,000. To get an idea of the number of unethical jerks out there, he sold the software for about $40. I’ll let you do the math on that one.

As a “service” to his customers, Grubb offered online assistance, a sort of educational seminar. The seminar was conducted through online posts and chat sessions. The language of the posts was that it appeared to the naïve viewer to be a “system administration tool.” It was a cover-up language. In essence, it is computer malware to take complete control of a computer. Including passwords and log-in details.

Who would use the software? Anyone with an unethical intention from a crook trying to steal funds from an IRA to an angry ex-spouse trying to clean out the other ex-spouse’s bank account.

A company tracking the usage of the software, Palo Alto Networks, stated:

“To date, Palo Alto Networks has witnessed over 50,000 attempted infections of LuminosityLink, encompassing 18,000 unique samples. The malware is cheap and readily available to the public, making this a dangerous threat to both organizations and individuals alike.” Palo Alto works with the FBI and other “good guys.”

If we view the 50,000 attempted infections in monetary terms alone, we can see the possibility that the $725,000 paid out for Grubb’s product was essentially loose change. It had the potential to steal tens of millions of dollars in cash and other assets.

Much more than cash

Spyware, such as Colton Grubbs developed should not be viewed in monetary terms, but in the light of identity. Another aspect to the rationalization I referred earlier is how those using this cheap malware can literally spy and take on aspects of another’s identity. Indeed, it does not have to be about money at all, but could potentially be used to inflict psychological and emotional damage; to chase away the victim’s business customers or even to spy on the personal emails of someone in order to gain intimate knowledge of them.

As an ethics expert, I am not at all surprised that such software would be created by a “kid.” His filters are needed (the ability to make money from malware) and a lack of social awareness. He is 21 and sees most of the world through his computer screen. He has lost empathy, a common malady, and cannot fathom what it is like, for example, for a foreign operator to steal intellectual property from a startup, or the stealing of bank account funds from an elderly couple.

The man made an unethical choice and it will lead to his personal consequences. It will not end there. Copies of the malware undoubtedly exist on the “dark web” now, and he is to blame. As he looks at all or part of his 30 months, 30 months undoubtedly without a computer, he might be forced to reflect just a bit on his lack of ethics. Consequences for Grubbs, genius does not protect us from unethical behavior. 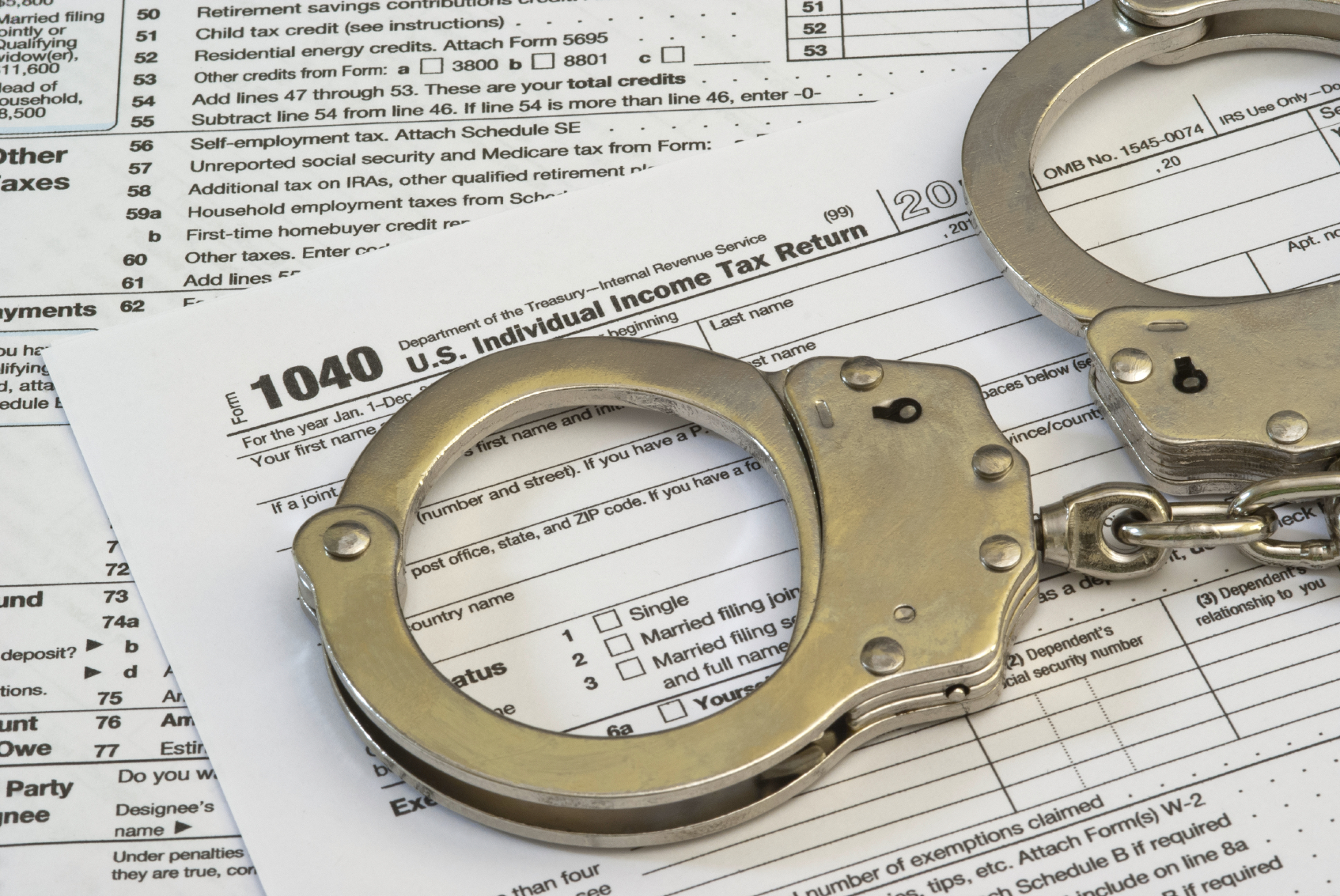