Who Will Control Gambling in Your State?

By Chuck GallagherJuly 3, 2020 No Comments

In May 2018, the U.S. Supreme Court found a federal ban on sports betting to be unconstitutional. As I pointed out in a previous post, the decision to allow gambling – or not, could very well become an ethical, rather than a legal issue. Who will control gambling in your state?

In just a few months, my words have become prophetic even though I hardly think of myself as a prophet. I know that in New Jersey and Delaware you can now enjoy sports gambling if that is enjoyable to you, but the stakes in Florida have taken on a whole new dimension.

On Tuesday, November 6, 2018, Florida voters were able to vote on “Amendment 3,” an amendment that states that any attempts on the part of casinos and presumably sports books to expand their operations, will require a statewide approval.

The amendment garnered a 64% vote of Florida voters, more than enough to pass. Predictable is the organizations who lined up for and against the amendment before the vote.

The language of the amendment was simple and straightforward in its explanation:

Of interest from an ethical point of view are the major corporations who backed the amendment and those who didn’t. In Florida, two of the largest entities are the Walt Disney Company and the Seminole Tribe of Indians. They both own casinos.

Adamantly opposed to the measure are organizations such as the Miami Dolphins. Ahead of the vote, the Dolphins pleaded with voters to turn down the amendment. The organization stated that the amendment would “effectively block any chance for legal sports betting in Florida.” They were joined by online sports betting companies FanDuel and DraftKings.

Had the amendment failed, and the Dolphins and other organizations could have sought to legalize betting on sports bypassing a vote by state residents. The Dolphins “threatened” at the time of the vote that the bill would essentially end efforts to legalize sports wagers.

But what were they really saying?

I can appreciate why the Walt Disney Company, who owns casinos would support this amendment. It essentially a vote for keeping all of the gambling profits in “one place,” one center. Whether you approve of gambling or not, at least casinos restrict who votes within a space and who doesn’t.

On the other hand, FanDuel and DraftKings are the domain of the internet. They will accept a bet at any time of the night or day from the comforts of a computer. Same would be true of the Miami Dolphins or any other sports team in Florida. In fact, there would be nothing to prevent a Dolphins fan from visiting terminals inside of “New Miami Stadium.”

It is not that Florida voters are anti-internet. I am sure at least 90 percent of Dolphins fans are on the internet almost every day. What I believe many voters are saying is that they are worried about the effects of unlimited sports gambling within their state.

USA Today sports on May 14, 2018, ran an article entitled: “Sports betting ruling will lead to a costly rise in gambling addiction, experts warn,” where it was shown that in 2017, gambling yielded revenues of $115 billion. Much of that was online gambling. Yet, across all states, only $71 million (about 1/10th of 1%) of those revenues was allocated for gambling addictions.

The major, online gambling sites and many professional sports venues, see an opportunity to capitalize on unrestricted wagering. They undoubtedly rationalize that only 3% of online gamblers are “addicted,” however that is a misleadingly low percentage. People can also be obsessed with gambling; betting money they should not bet or losing sleep or even losing jobs and marriages over an obsession with betting.

The major online betting organizations and professional teams like the Miami Dolphins would have us believe that unrestricted wagering is harmless. It would be unethical to convince ourselves of that fact. The voters of Florida have hit back. I, for one, agree with them. Who will control gambling in your state? 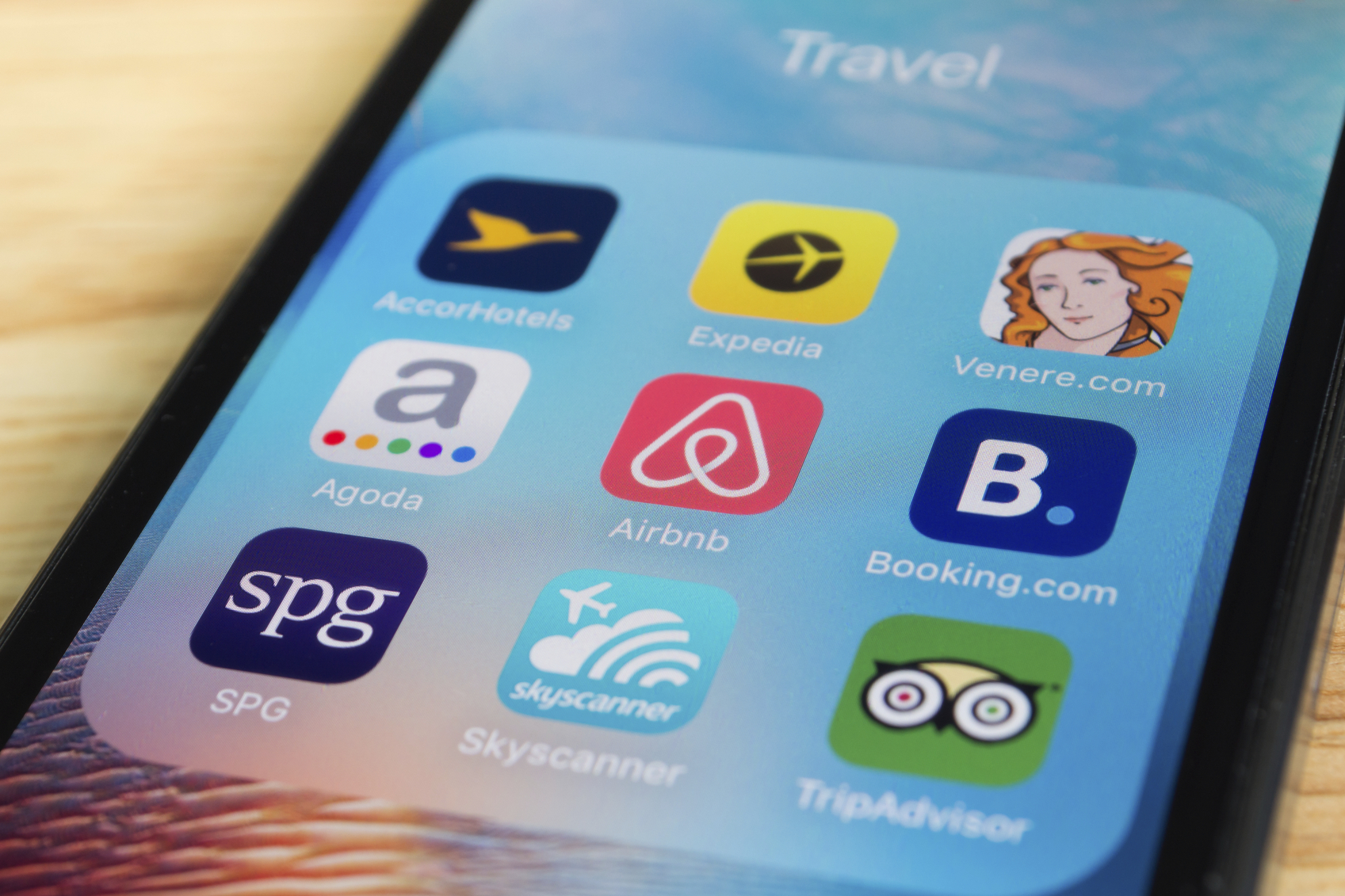